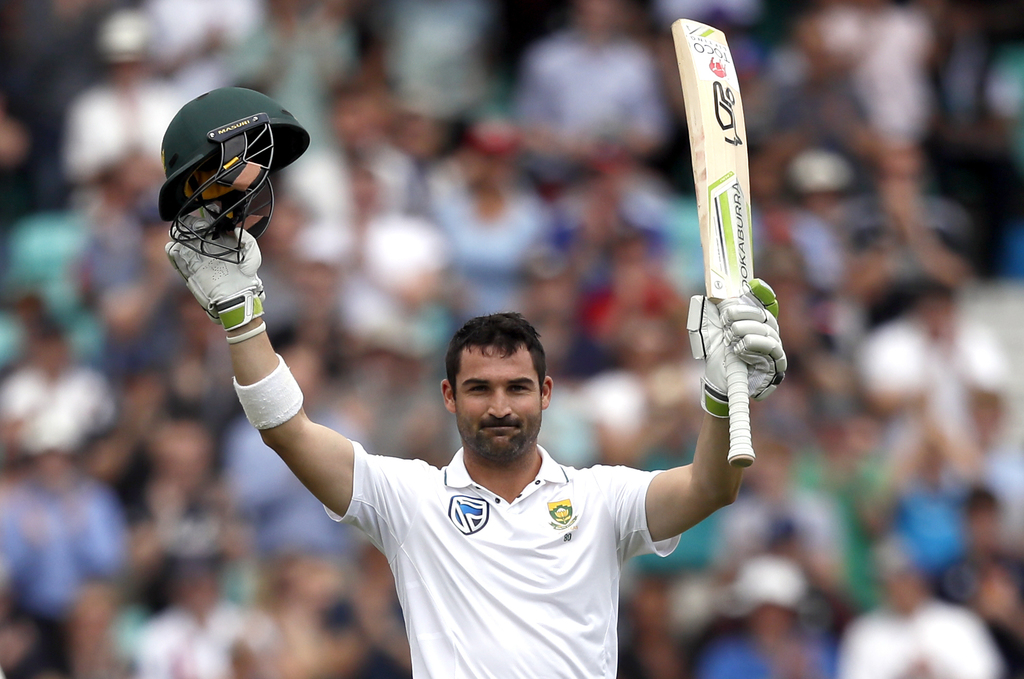 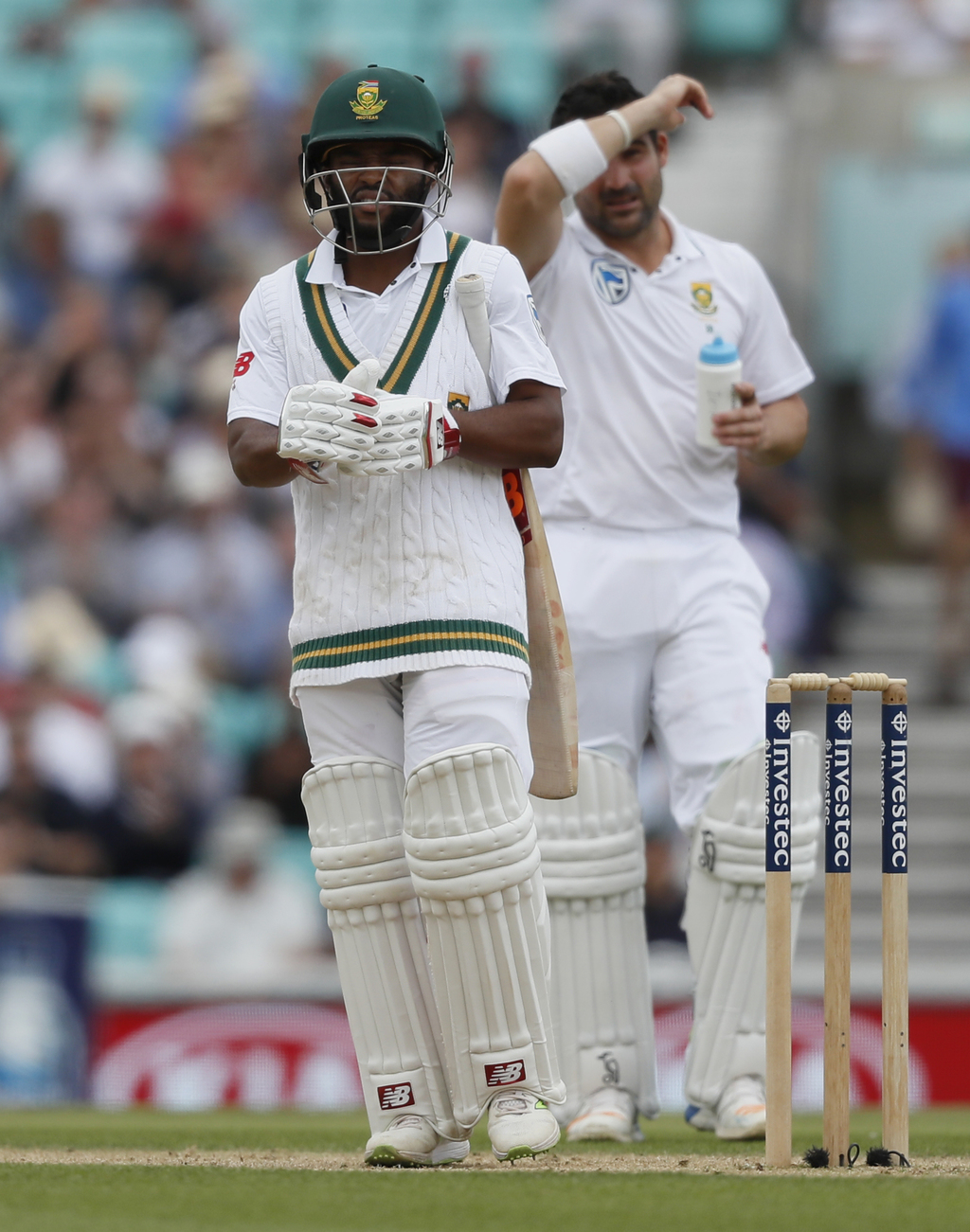 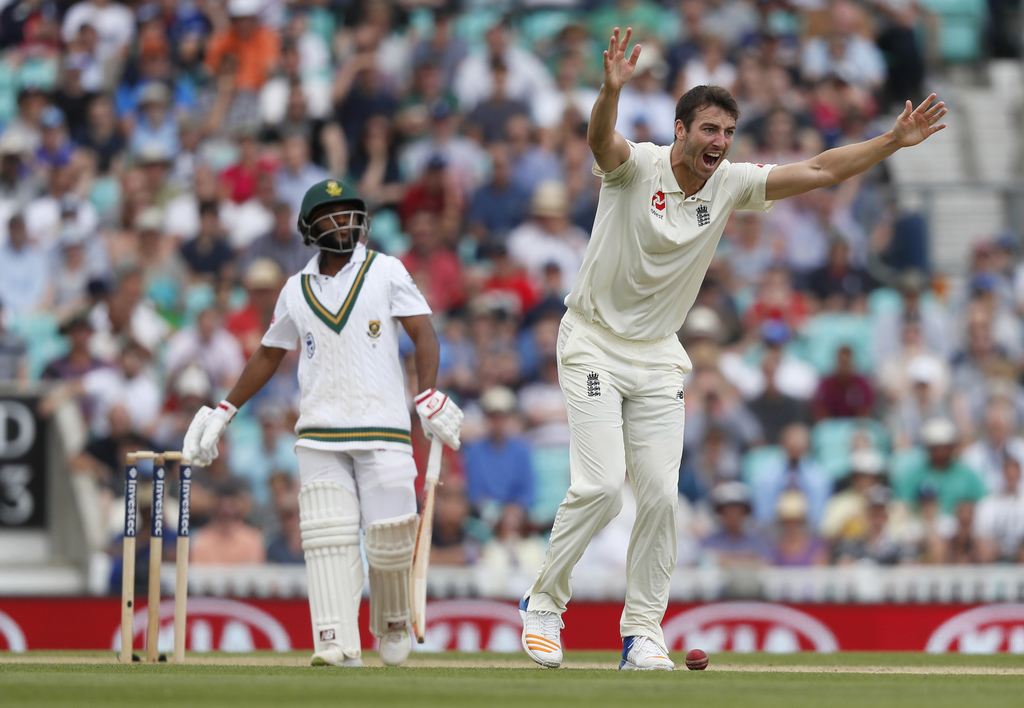 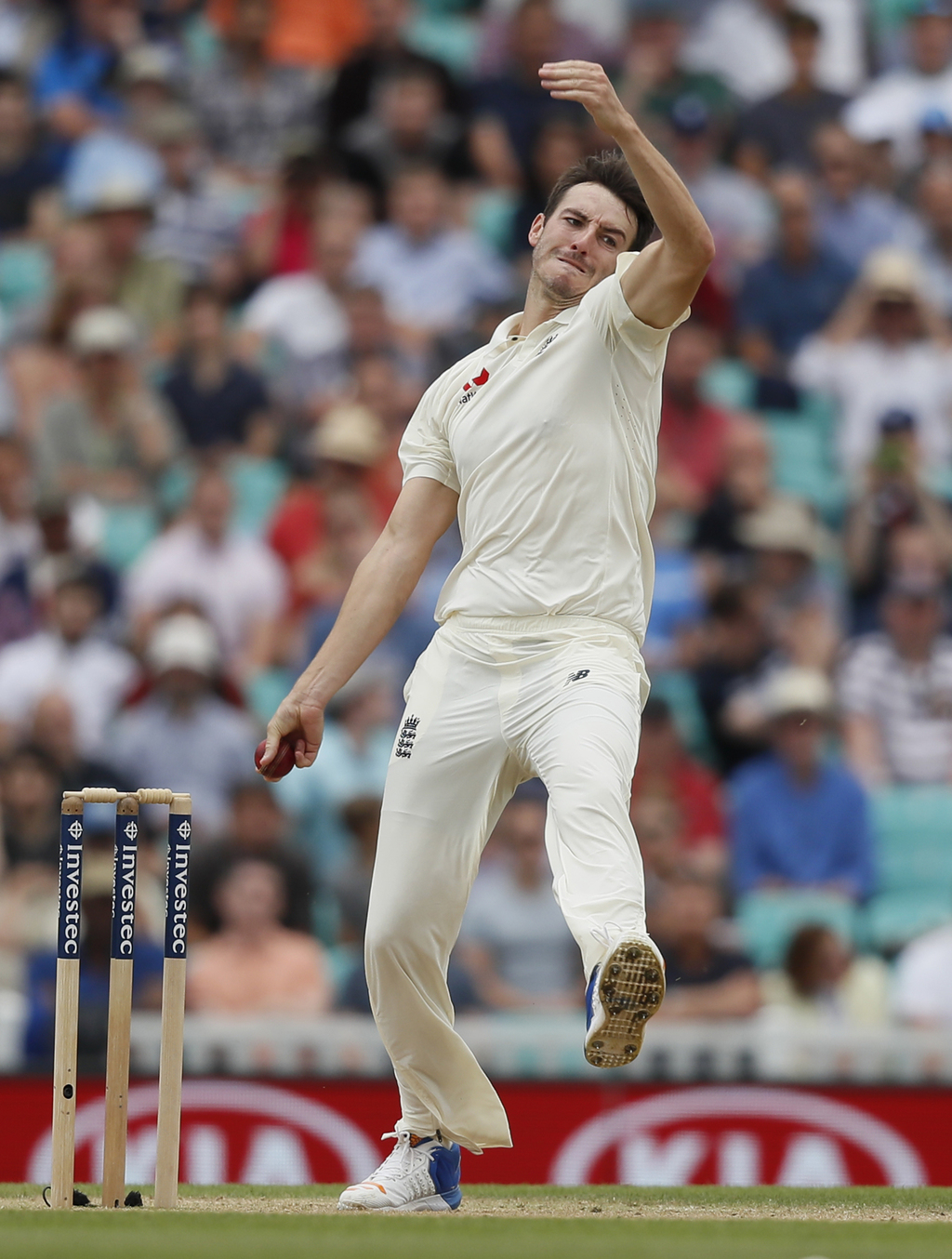 At lunch on the final day, South Africa was 205-7 chasing an unlikely 492 with two sessions still to play. Elgar was 113 not out and bowler Chris Morris scored 24 before being caught at slip off the final ball before lunch.

South Africa resumed on Monday on a precarious 117-4 and Elgar combined with Temba Bavuma in a partnership of 108 before two wickets fell to Roland-Jones in successive deliveries. First Bavuma was dismissed lbw on appeal for 32 and then Vernon Philander was trapped lbw on the very next delivery for a duck to leave South Africa in deep trouble on 160-6.

Elgar and Morris battled bravely. Despite the injury to his left hand, Elgar hit 18 fours in his 189-ball innings, although he appeared set to run out of partners.

England gained the upper hand in the first innings, scoring 353 thanks to a century from Ben Stokes and 88 from opener Alastair Cook. Roland-Jones, enjoying a dream debut, took 5-57. England scored a confident 313-8 declared in the second innings, setting South Africa a massive challenge of 492 to win.

Victory will give England a 2-1 lead in the four-match series, which ends with the final test at Old Trafford in Manchester starting on Friday.