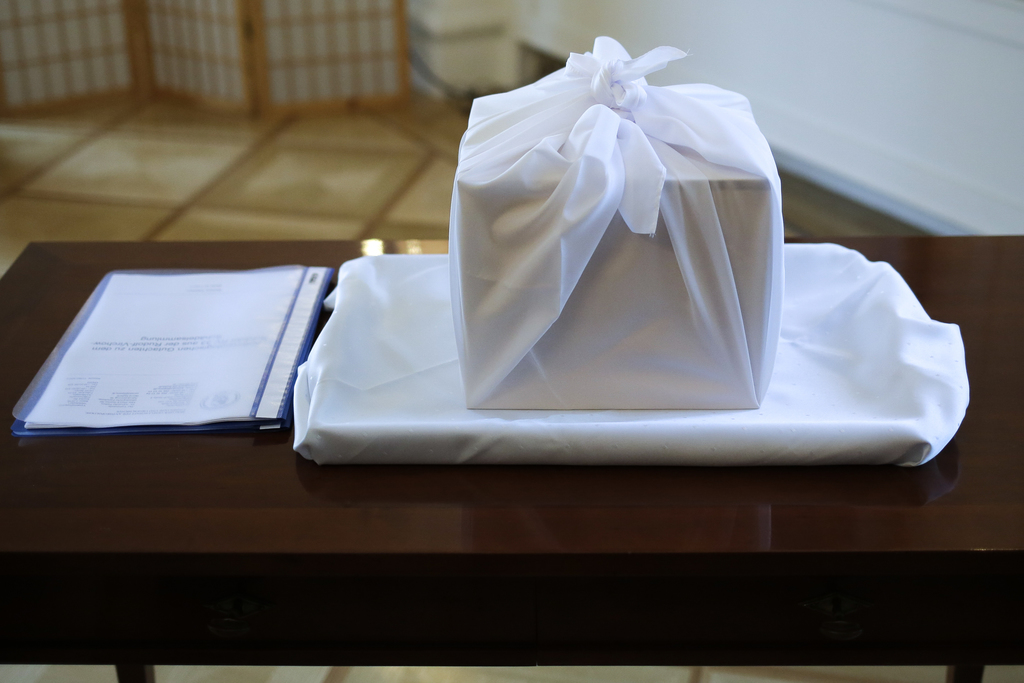 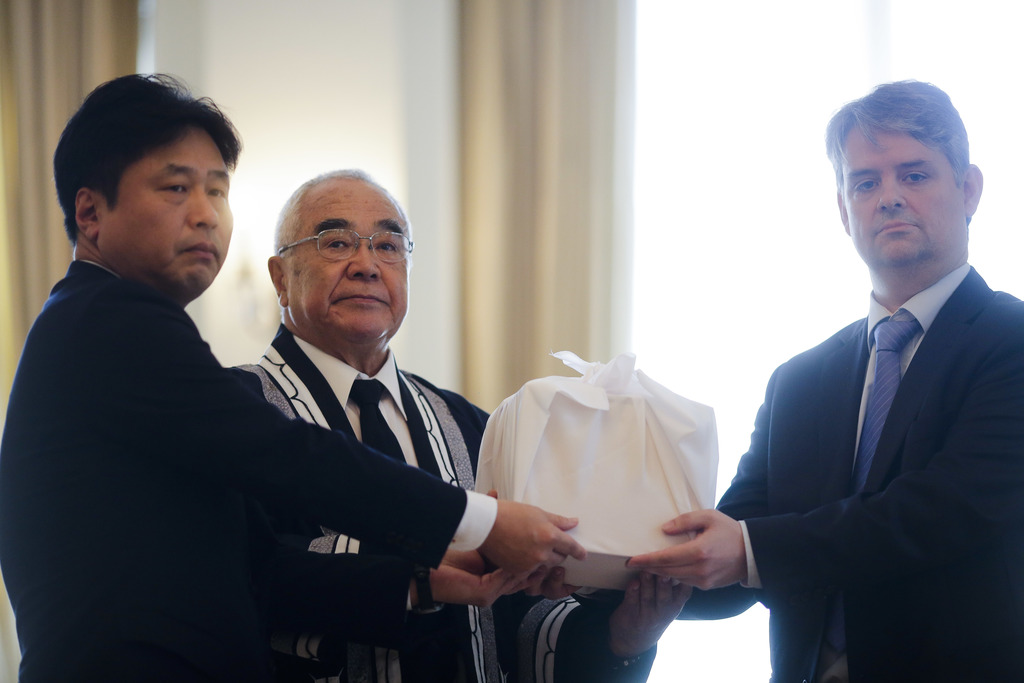 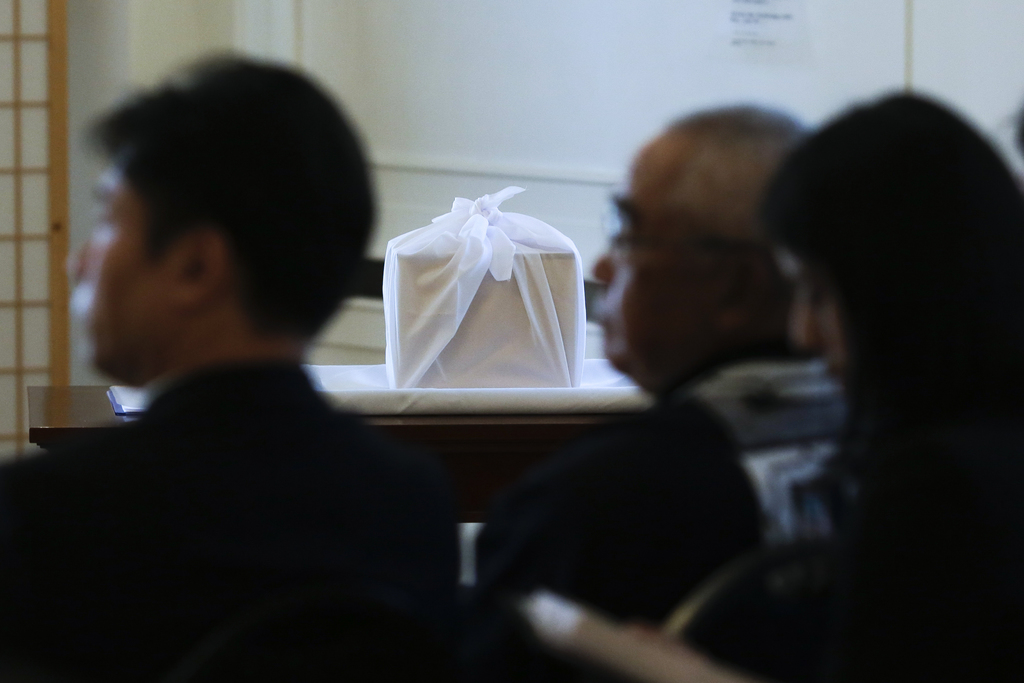 BERLIN (AP) — A German research group has handed over to representatives of Japan's Ainu ethnic group a skull that a German took secretly from a grave in Japan in 1879.

Alexander Paschos, the chairman of Berlin Society of Anthropology, Ethnology and Prehistory, said the group decided to return the skull as a "goodwill gesture."

The skull, which was taken by Georg Schlesinger from a grave on the northern Japanese island of Hokkaido, had been kept in the society's archives. It was handed over Monday in a ceremony at the Japanese Embassy in Berlin.

In 2008, Japan's parliament voted to recognize the Ainu as indigenous people for the first time and urged steps to reverse a century of discrimination and poverty.