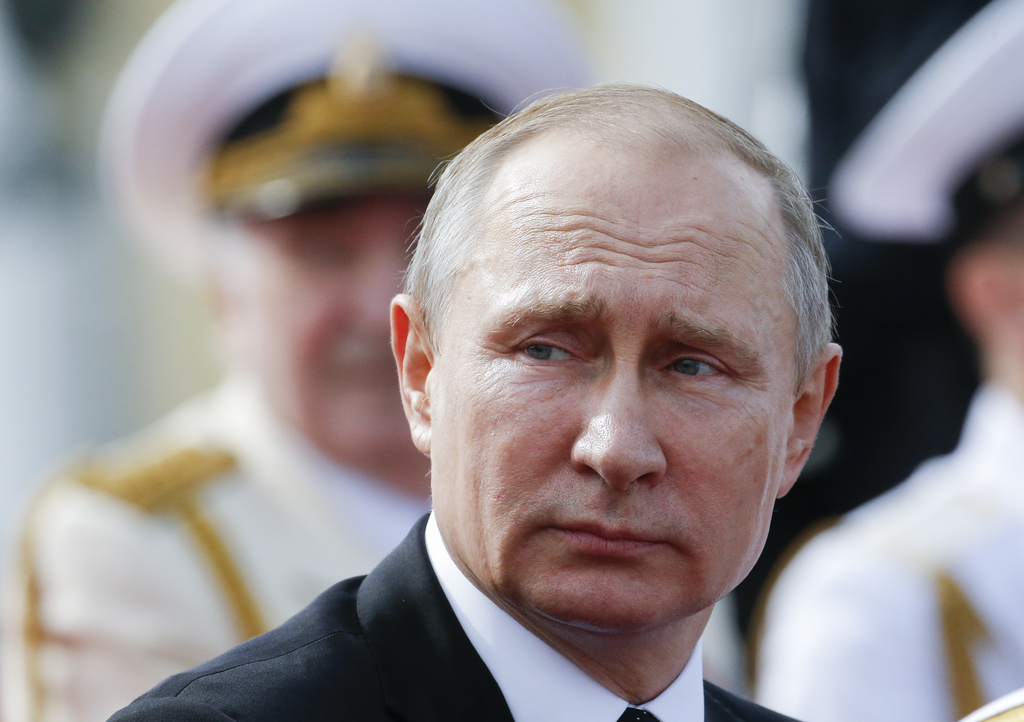 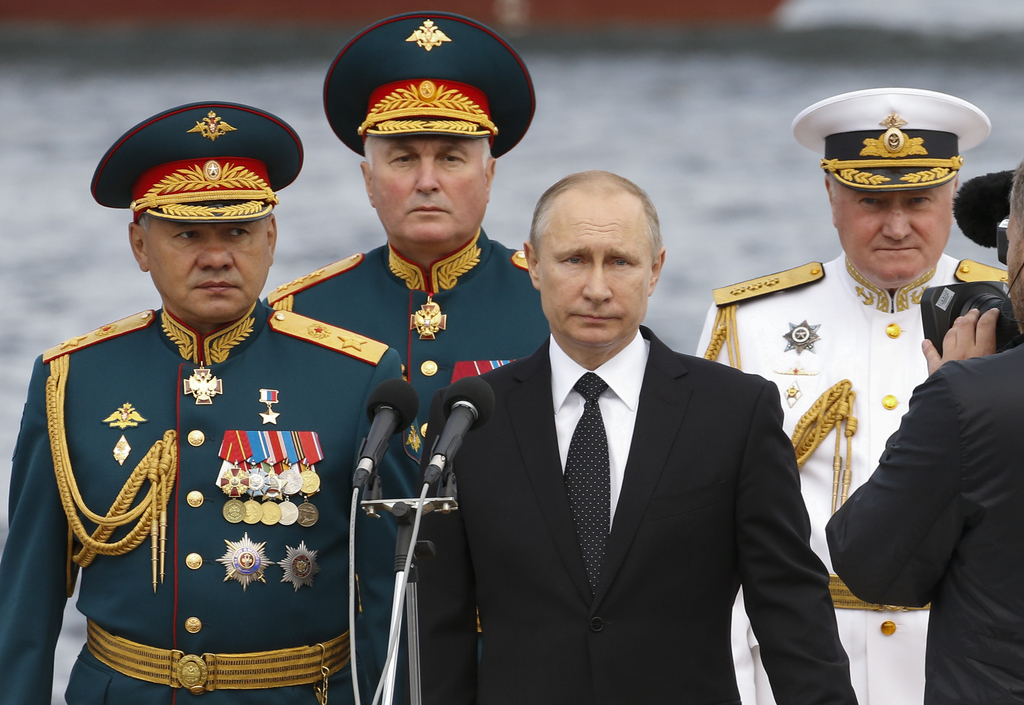 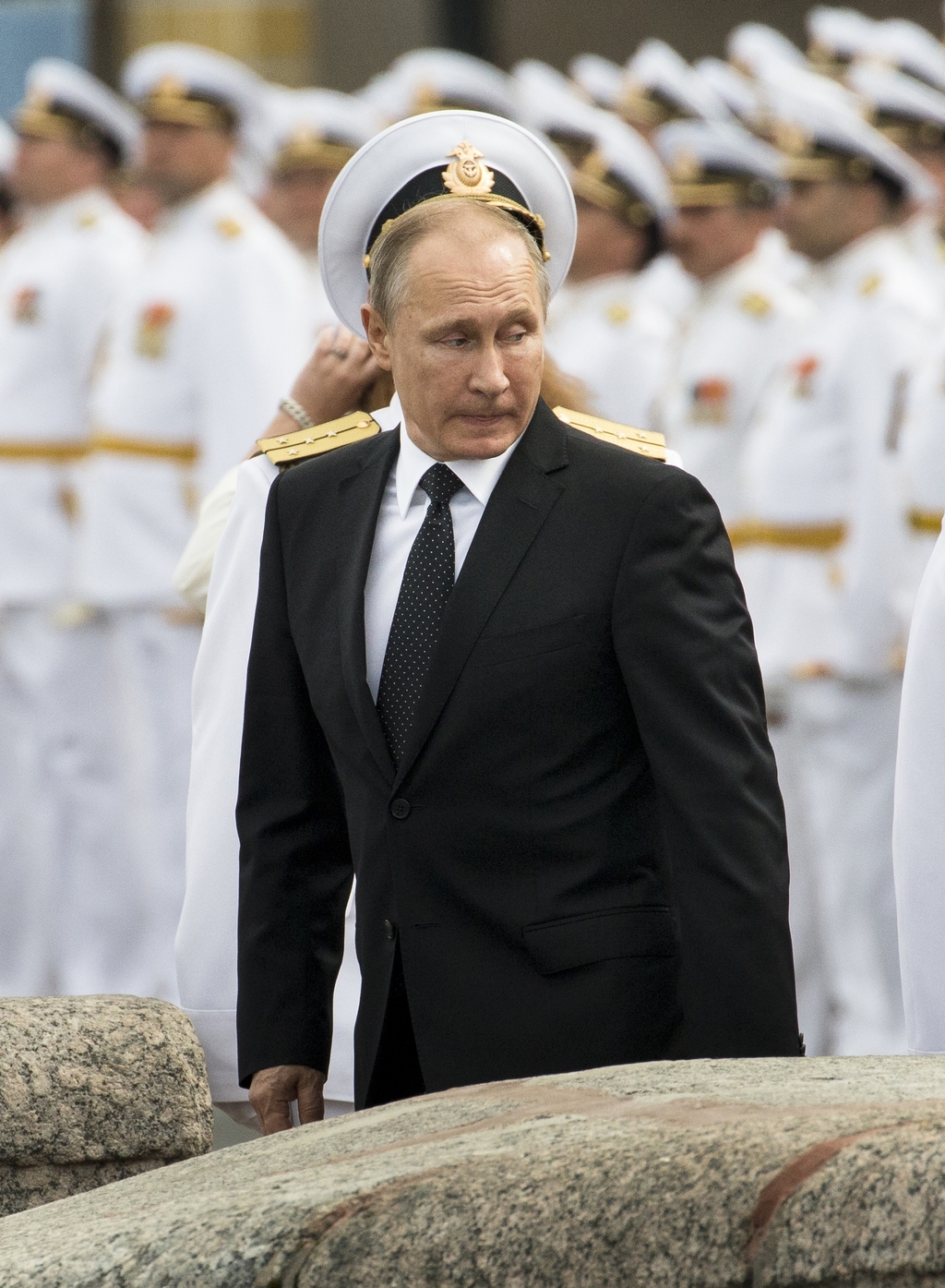 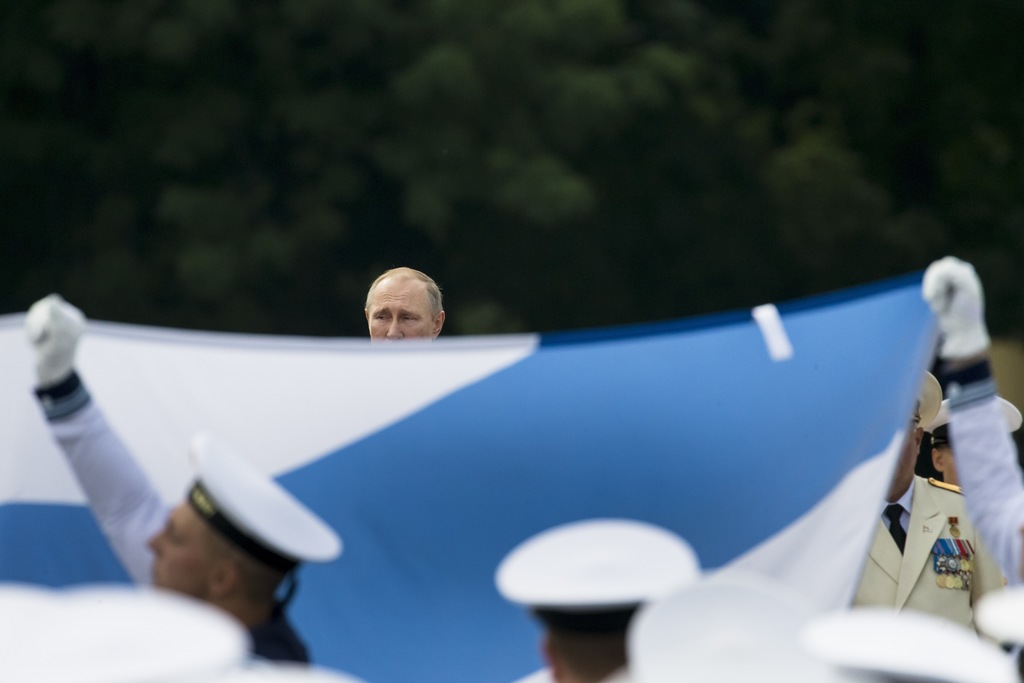 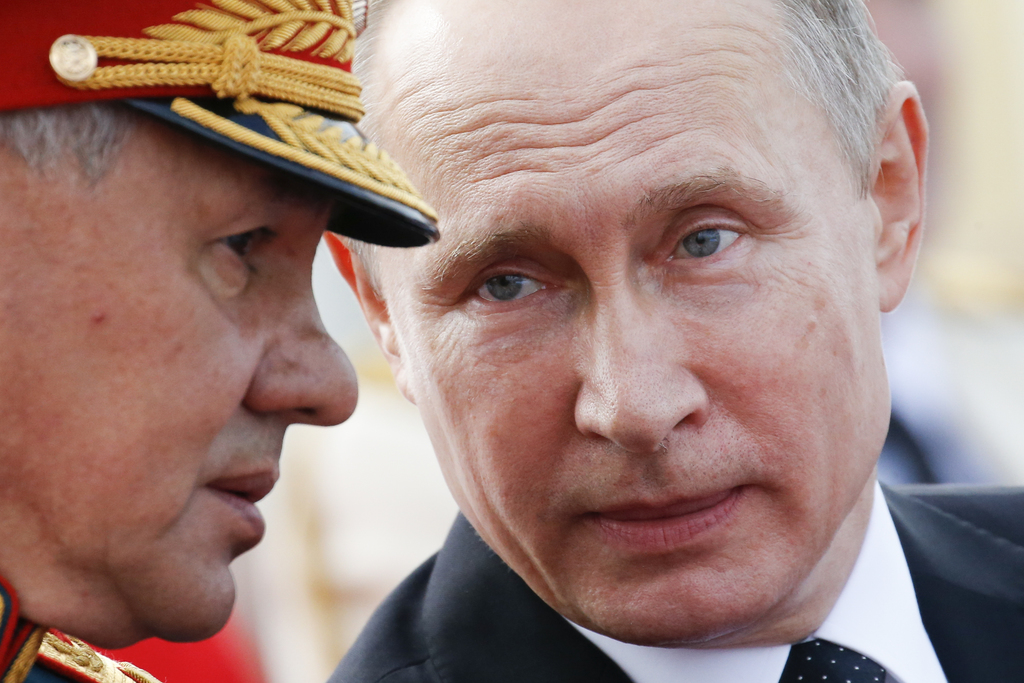 MOSCOW (AP) — The Latest on U.S-Russian tensions (all times local):

The Kremlin says Washington needs to show "political will" for Russia-U.S. relations to recover.

President Vladimir Putin's spokesman, Dmitry Peskov, said Monday that it will take time for the U.S. to rid itself of what he called "political schizophrenia." He added that Russia remains interested in constructive cooperation with the U.S.

On Sunday, Putin said the U.S. would have to cut 755 of its embassy and consulate staff in Russia — a sweeping reduction which he described as a response to new U.S. sanctions. The Russian Foreign Ministry also announced closing down a U.S. recreational retreat on the outskirts of Moscow as well as warehouse facilities.

Moscow's move showed that its earlier hopes for an improvement in Russia-U.S. ties after Donald Trump's victory in the U.S. presidential election have withered.

Russian President Vladimir Putin has demanded that United States cut its embassy and consulate staff in Russia by 755 people, heightening tensions between Washington and Moscow three days after the U.S. Congress approved sanctions against Russia.

The announcement Sunday also came hours after U.S. Vice President Mike Pence landed in Estonia, which borders Russia, for talks with the country that holds the rotating European Union presidency.

Russian's Foreign Ministry on Friday first ordered a reduction by Sept. 1 in U.S. diplomatic personnel in Russia to 455 people in response to a new package of American sanctions.

The sanctions seek to punish Moscow for meddling in the 2016 U.S. election and for its aggression in Ukraine and Syria.