TAIPEI (Taiwan News)—A total of 7,639 athletes from around the world will compete at Taipei 2017 Summer Universiade, which runs from August 19 to August 30, according to latest statistics of the event organizing committee.

The committee announced the latest numbers of participants on Monday morning after the registration for participation closed on July 28. According to the announcement, a total of 131 teams registered for the Taipei Universiade, representing 11,397 participants, which include 7,639 athletes and 3,758 team staffers.

In addition, the Chinese team consists of 195 participants with 113 athletes and 82 staffers, competing in the events of athletics, fencing, rhythmic gymnastics, roller sports, swimming, taekwondo, table tennis, weightlifting, and wushu.

The committee said that originally 152 teams had intended to participate in the Universiade in Taipei, but some teams ended up not being able to come because of such problems as domestic economy, politics and athlete recruiting.

The 7,639 participating athletes of the Taipei Universiade exceed the numbers of athletes in the 2015 Gwangju Universiade and the 2011 Shenzhen Universiade, which saw 7,509 athletes and 7,471 athletes, respectively.

However, the Taipei Universiade has fewer athletes than the 2013 Kazan Universiade, which was attended by 7,880 athletes.

The organizing committee said it will refer the name lists of all the teams to the National Immigration Agency for security checks, adding that the final number of participating athletes will depend on how many of them actually arrive in Taiwan on the eve of the sporting event. 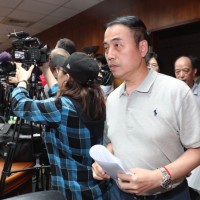 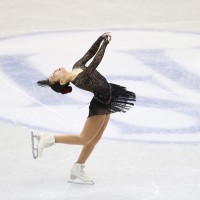