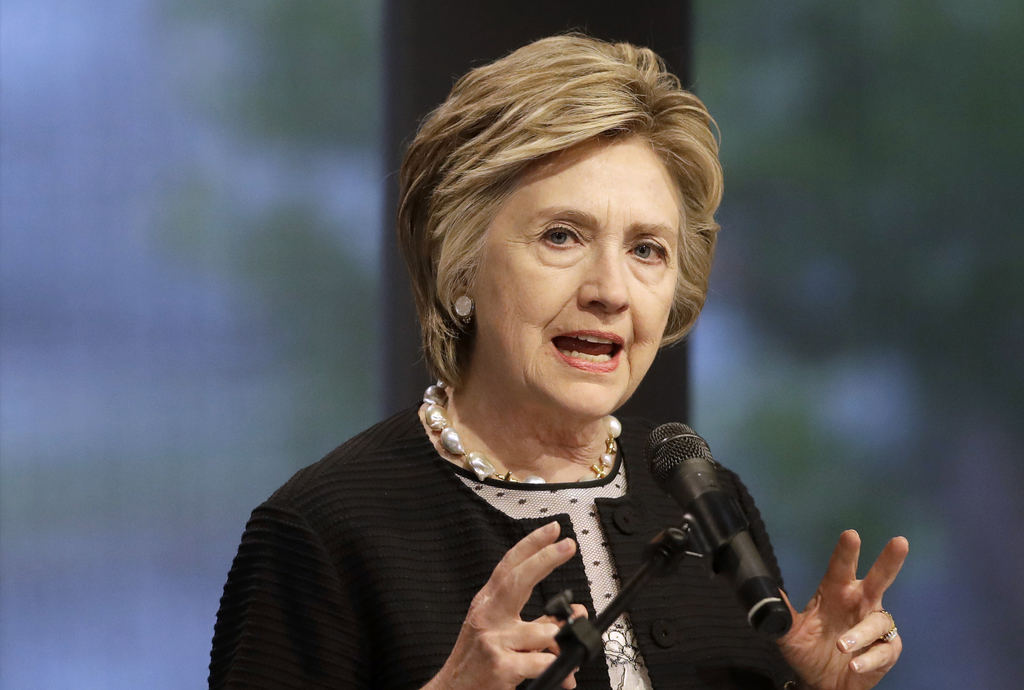 WASHINGTON (AP) — Democrat Hillary Clinton lost the 2016 election to President Donald Trump, but some Republicans in Congress are intensifying their calls to investigate her and other Obama administration officials.

Their demands come as investigations into Russian meddling and possible links to Trump's campaign have escalated on both sides of the Capitol.

Several officials from former President Barack Obama's administration and Clinton's campaign have appeared before or been interviewed by the House and Senate Intelligence Committees, along with Trump campaign officials. The GOP-led committees are investigating whether Trump's campaign had any links to Russian interference in last year's election.

The chairman of the House Intelligence Committee, Rep. Devin Nunes, has continued a separate investigation into whether Obama officials inappropriately made requests to "unmask" identities of Trump campaign officials in intelligence reports.