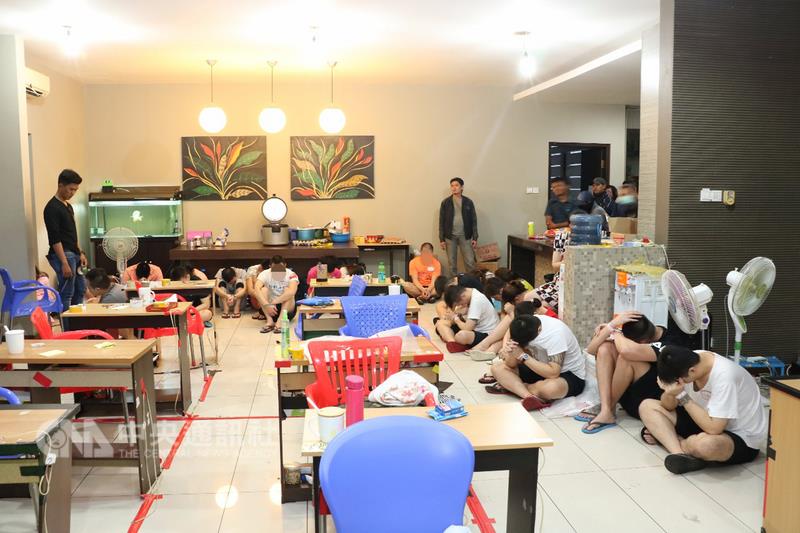 TAIPEI (Taiwan News) – A total of 22 Taiwanese were detained in massive raids conducted by Indonesian policemen to wipe out an international telecom fraud ring operating throughout Indonesia.

After a few months of tracking, Indonesian National Police launched the raids in several locations such as Jakarta, Surabaya, Batam and other locations to arrest members of the telecom fraud group on the evening of July 29.

A police investigator said that one fraudster could receive approximately NT$45,400 (US$1,498) in cash each month.

The active area of the ring is quite broad and include other countries in the region, such as Myanmar, Laos and Thailand, targeting victims in China and Taiwan, said Sihombing.

Police are still investigating to determine the nationalities of all the suspects. An Indonesian Immigration Office spokesman said after the investigation is complete, the government will then inform the representative offices of the suspects before repatriating them to their respective countries. 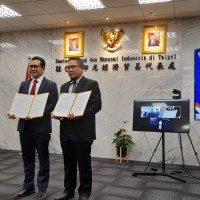 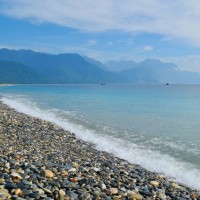