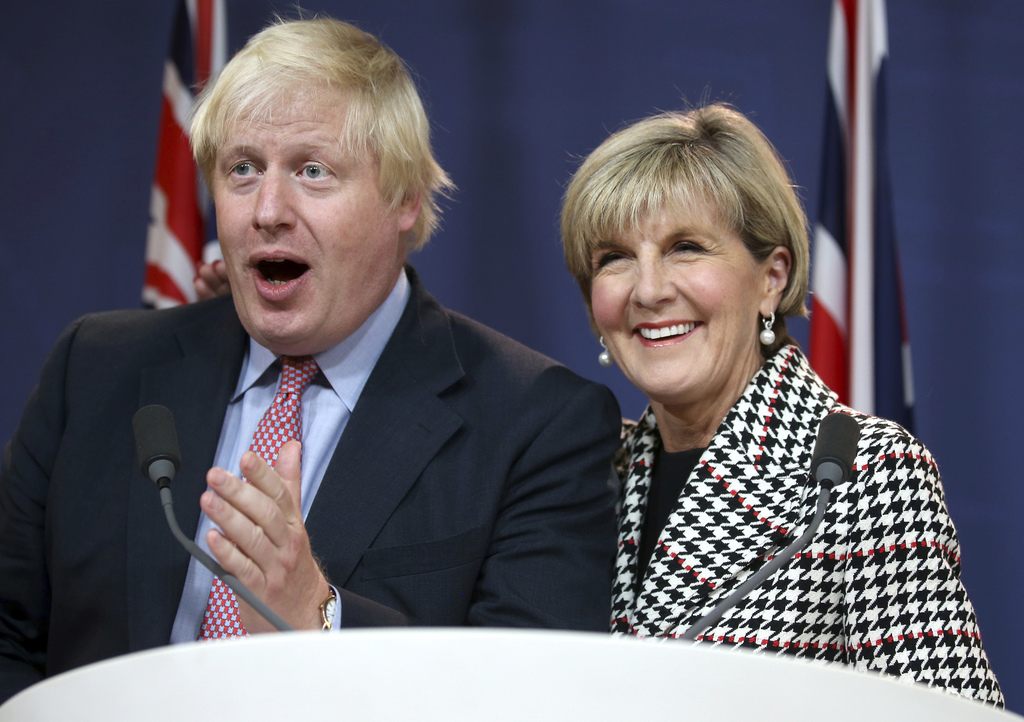 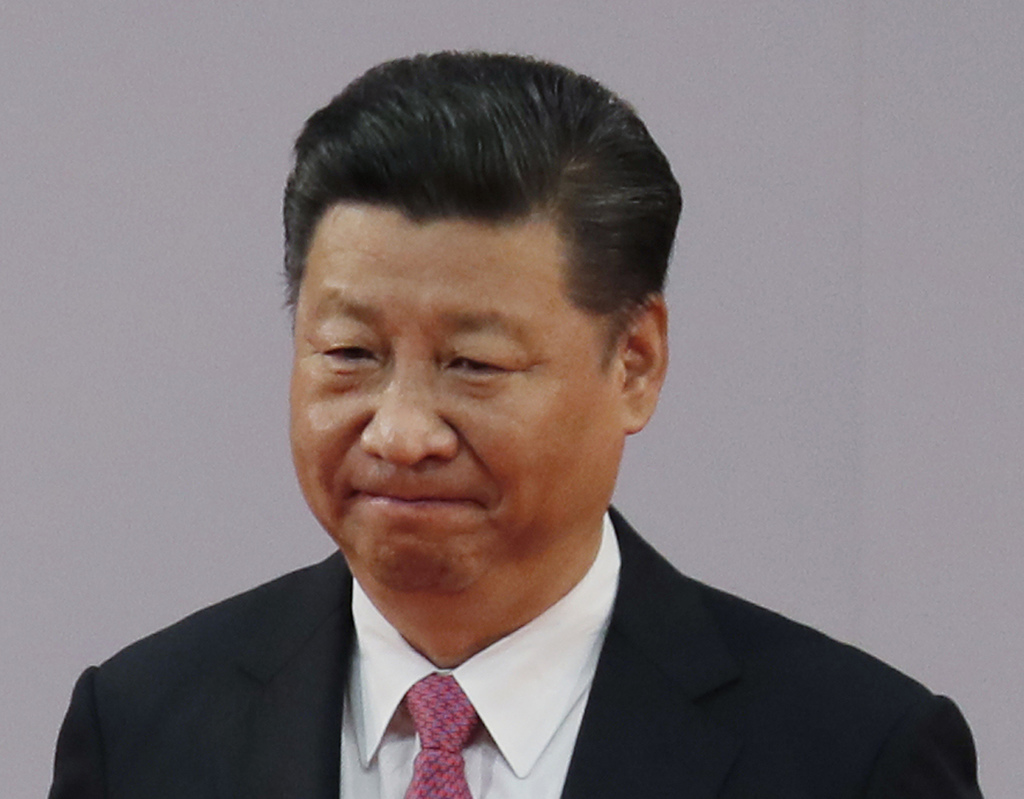 China's foreign ministry criticized plans by Britain to send its new aircraft carriers on freedom of navigation missions in the South China Sea to challenge Beijing's expansive territorial claims in the strategic waterway.

Ministry spokesman Lu Kang told reporters Friday in response to a question on statements by British officials that "some countries" from outside the region "insist on stirring up trouble while the situation is trending toward calm in the South China Sea."

"Regardless of what banner these countries or individuals fly under, or what excuses they may peddle, their record of the same kind of sanctimonious interference in the affairs of other regions, leaving behind chaos and humanitarian disaster, prompts countries in this region to maintain a high degree of vigilance," Lu said.

British Foreign Secretary Boris Johnson confirmed following a high-level meeting in Sydney with his Australian counterpart, Julie Bishop, that missions to the South China Sea would be near the top of deployment plans for the new carriers, the HMS Queen Elizabeth and HMS Prince of Wales.

"One of the first things we will do with the two new colossal aircraft carriers that we have just built is send them on a freedom of navigation operation to this area to vindicate our belief in the rules-based international system and in the freedom of navigation through those waterways which are absolutely vital for world trade," Johnson said.

British Defense Secretary Sir Michael Fallon later said exact plans for the deployments had not yet been finalized.

China has strongly objected to repeated freedom of navigation missions carried by the U.S. Navy along with the presence of the navies of Japan, Australia and others in the waterway, through which an estimated $5 trillion in annual trade passes each year.

An official Chinese magazine says President Xi Jinping personally directed the enlargement of China's presence in the South China Sea through the construction of man-made islands and other measures, crediting him with constructing a "maritime Great Wall."

The president's policies, including the building of islands and administrative changes elevating the status of China's claims in the disputed Paracel island group, have "altered the basic direction of the South China Sea strategic situation."

They have "created a solid strategic foundation for the winning final victory in the struggle for upholding rights in the South China Sea, the equivalent of building a maritime Great Wall," the magazine said, referencing the centuries-old defensive structure built to protect China from invasions by Mongols and tribes from the north.

Under Xi, China has constructed seven man-made islands in the highly contested Spratly group by piling sand and cement atop coral reefs, later adding runways, aircraft hangers and other infrastructure with defensive uses. Islands in the Paracel islands and elsewhere have also been expanded and similarly augmented.

China claims the construction is mainly to improve safety for shipping and fishermen, although the Study Times article again appeared to underscore its military purpose.

The article also cited Xi's involvement in policy regarding uninhabited Japanese-controlled islands in the East China Sea that China claims.

Giving "measures for measure," China unilaterally declared control over a large swath of airspace in the East China Sea — a move declared illegitimate and ignored by the U.S. and others — and patrols the area on a regular basis, the article said.

It said Xi's moves have "in one fell swoop, shattered Japan's many years of maintaining 'actual control'" over the islands, known in Chinese as Diaoyu and in Japanese as Senkaku.