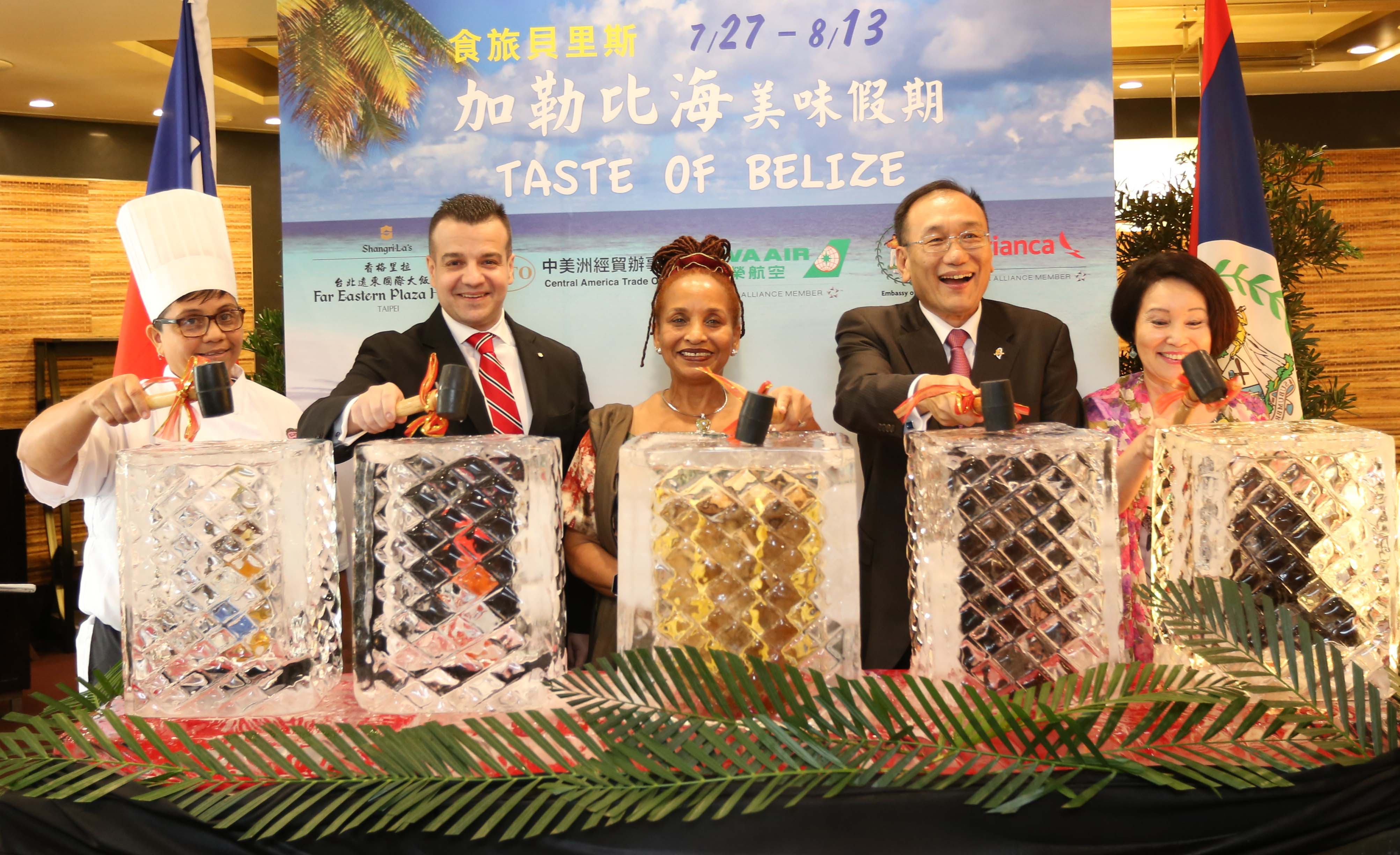 Chef Jennie will prepare a wide selection of authentic Central American specialties to stimulate the diners’ taste-buds and give them a chance to win the grand prize in a lucky draw when they dine during the event period. Café at Far Eastern has cooperated with the Central America Trade Office, the Embassy of Belize, EVA Air and Aviana Airways to present the prizes, which include Taipei-Belize round-trip tickets and a special Belize hamper (market value: NT$4,000).

Moreover, Café 50, Taiwan’s highest buffet restaurant located in the Banqiao district of New Taipei City, will join and launch the same promotion from August 2 to 8.