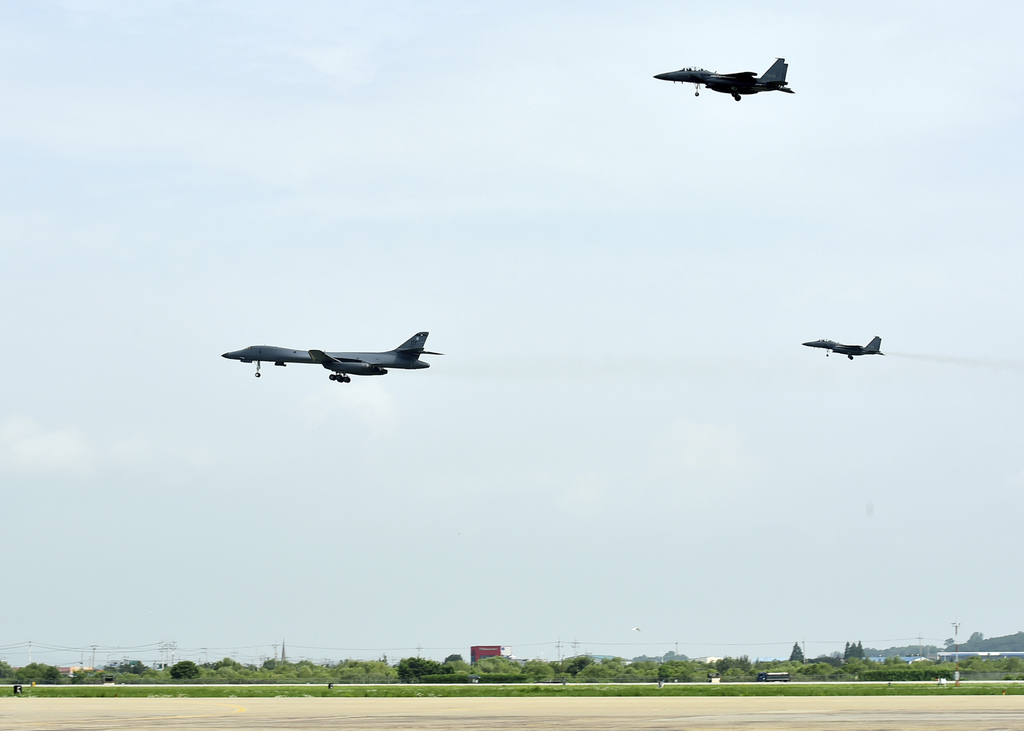 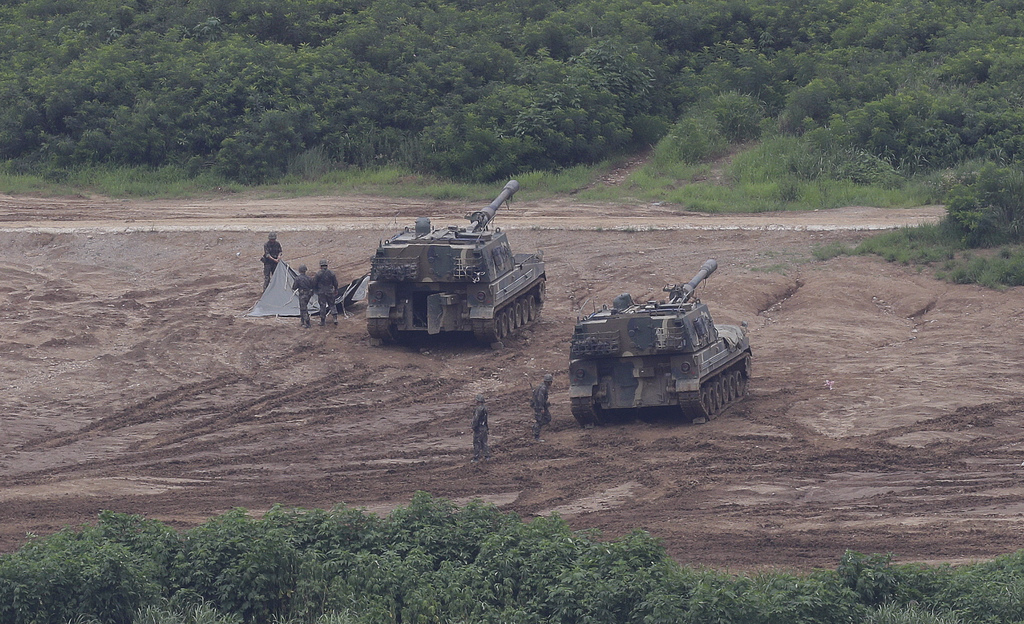 Abe told reporters after the call Monday morning Asia time that Trump pledged to "take all necessary measures to protect" Japan and that Abe praised his commitment to do so.

Abe said Japan would pursue concrete steps to bolster defense system and capabilities under the firm solidarity with the U.S. and do utmost to protect the safety of the Japanese people.

Analysis of the launch late Friday concluded most of the U.S. is now in range of North Korean weaponry.

The United States has flown two supersonic bombers over the Korean Peninsula in a show of force against North Korea following its latest intercontinental ballistic missile test. The U.S. also said it conducted a successful test of a missile defense system located in Alaska.

The U.S. Pacific Air Forces said in a statement the B-1 bombers were escorted by South Korean fighter jets as they performed a low-pass on Sunday over an air base near the South Korean capital of Seoul before returning to Andersen Air Force Base in Guam.

It said the mission was a response to North Korea's two ICBM tests this month. Analysts say data from the test conducted Friday night showed a broader part of the mainland United States, including Los Angeles and Chicago, is now in range of Pyongyang's weapons.