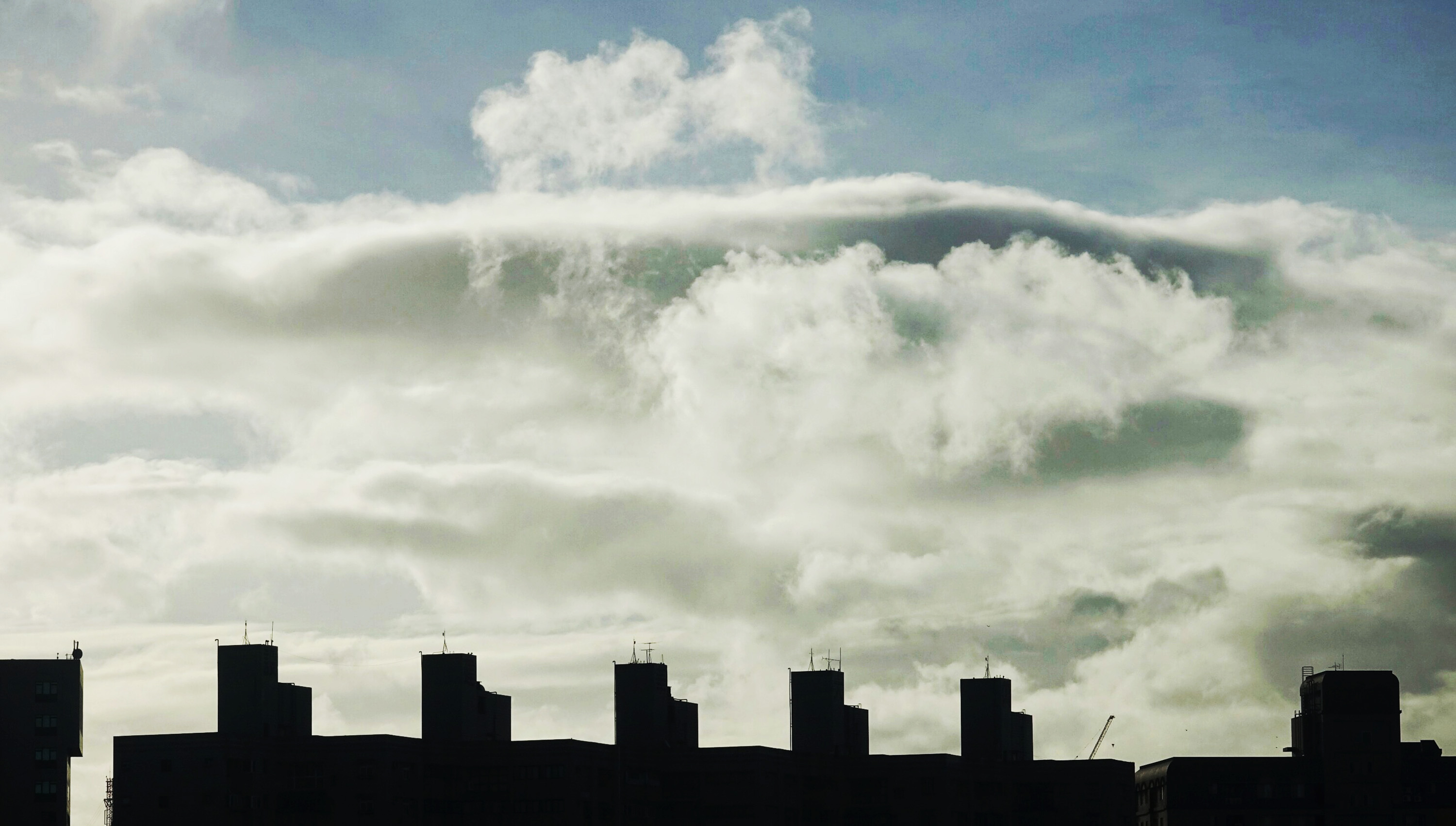 TAIPEI (Taiwan News) – Around 350 flights were canceled or delayed Saturday as Typhoon Nesat barreled in from the Pacific east of Taiwan, with the storm expected to cross the island overnight to reach the Taiwan Straits.

As usual during typhoons, domestic air travel bore the brunt of the cancellations, with air traffic between the main island and airports on smaller islands such as Penghu, Kinmen, Matsu and Orchid Island coming to a complete standstill. A total of 167 flights were cancelled, reports said.

Larger airports were also hit, with EVA Air for example annulling all of its international flights in and out of Kaohsiung’s Xiaogang Airport at least until Sunday noon.

According to the Civil Aeronautics Administration (CAA), 131 international flights had been canceled and 51 delayed by early Saturday afternoon.

While many flights were postponed, some were also brought forward to avoid the onslaught of the typhoon, reports said, citing the example of an EVA flight from Taiwan Taoyuan International Airport to Seattle which would leave at 8 p.m. Saturday instead of the originally scheduled 11:40 p.m.

Many long-haul flights to the United States, Canada, Australia and Europe were delayed until Sunday morning, while in many cases, flights to or from closer destinations such as China and Japan were cancelled.

Passengers with a flight booked for Saturday or Sunday were asked to contact their airline and consult the companies’ websites for the latest information.