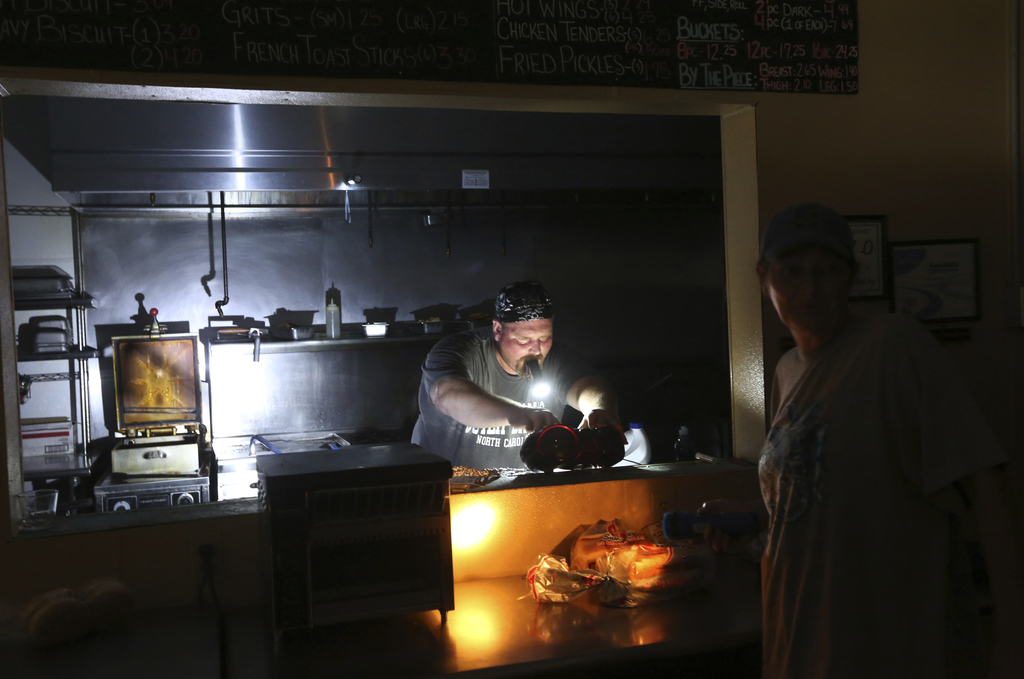 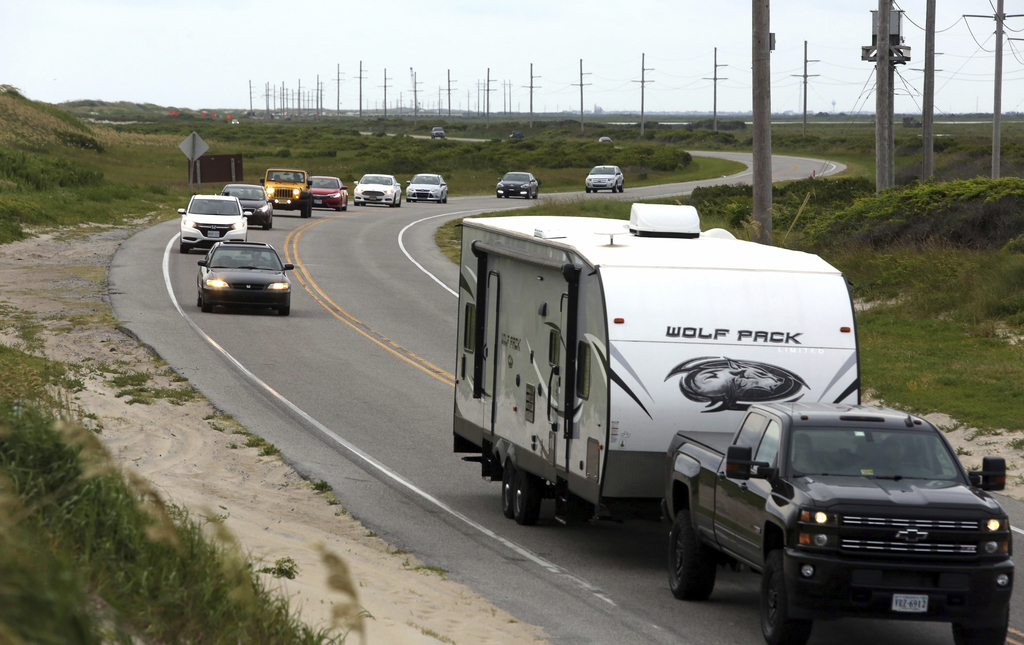 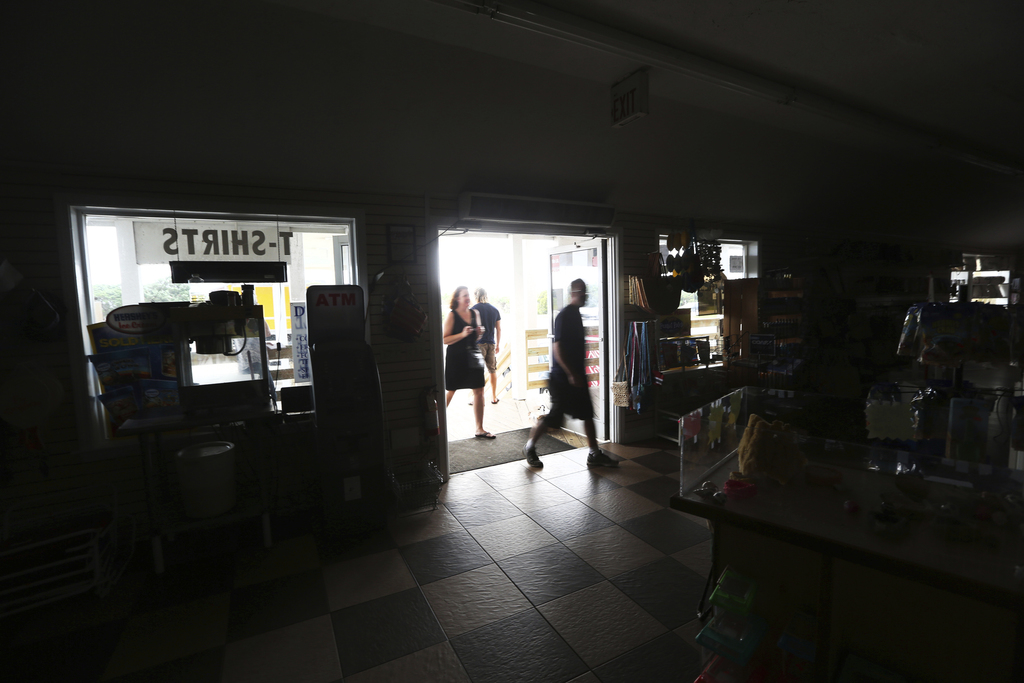 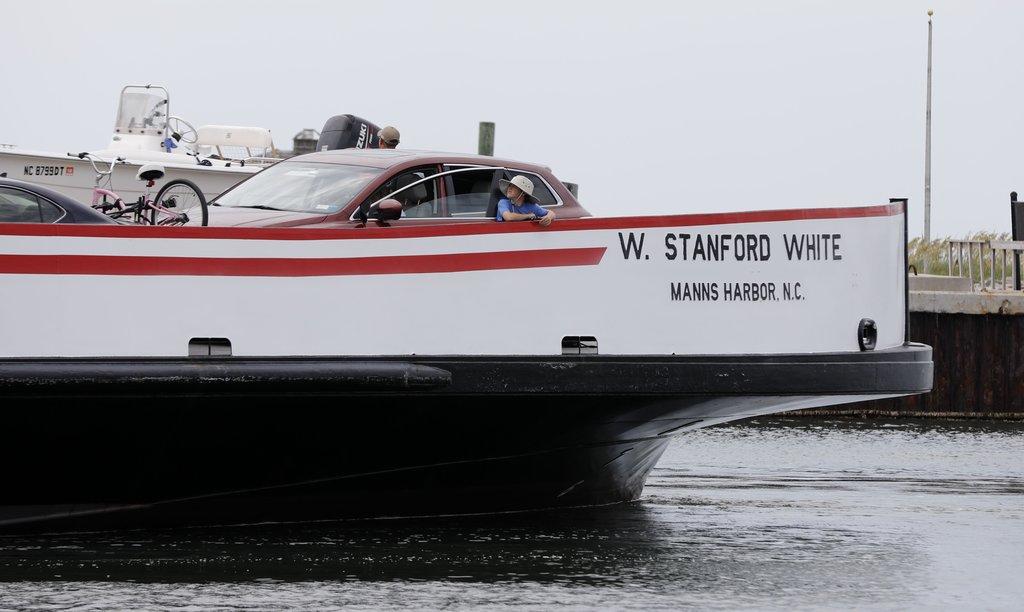 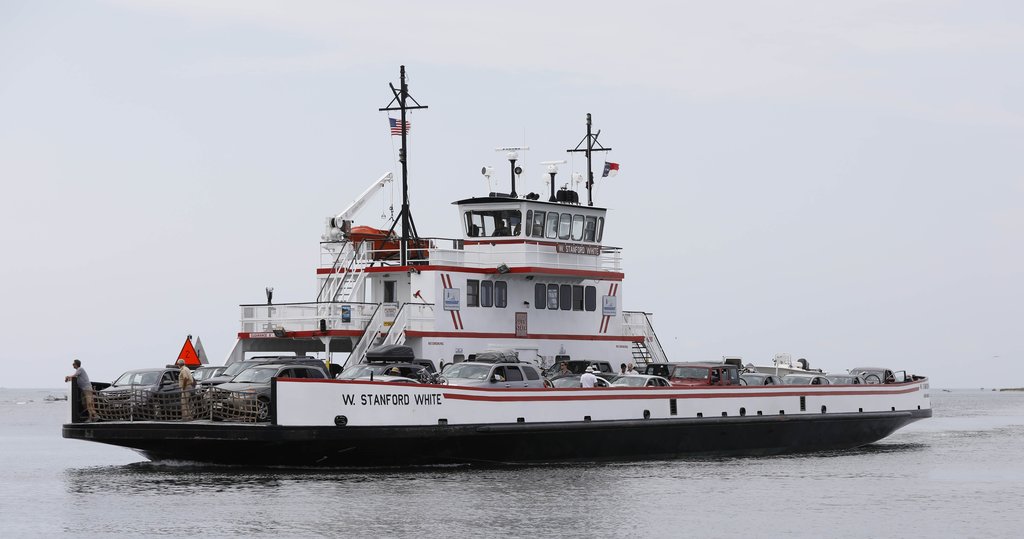 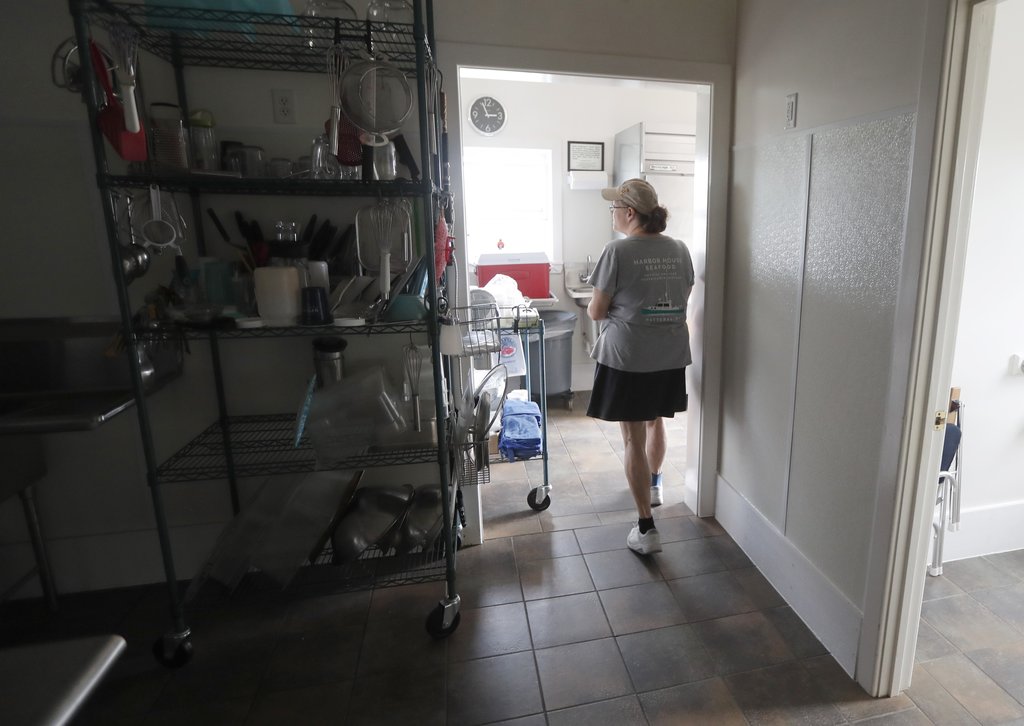 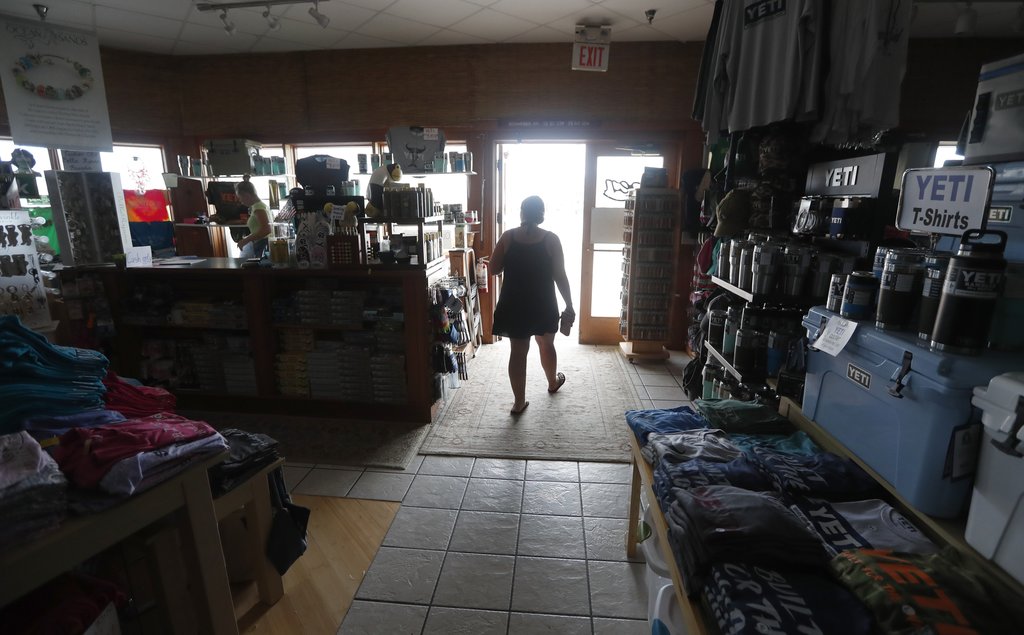 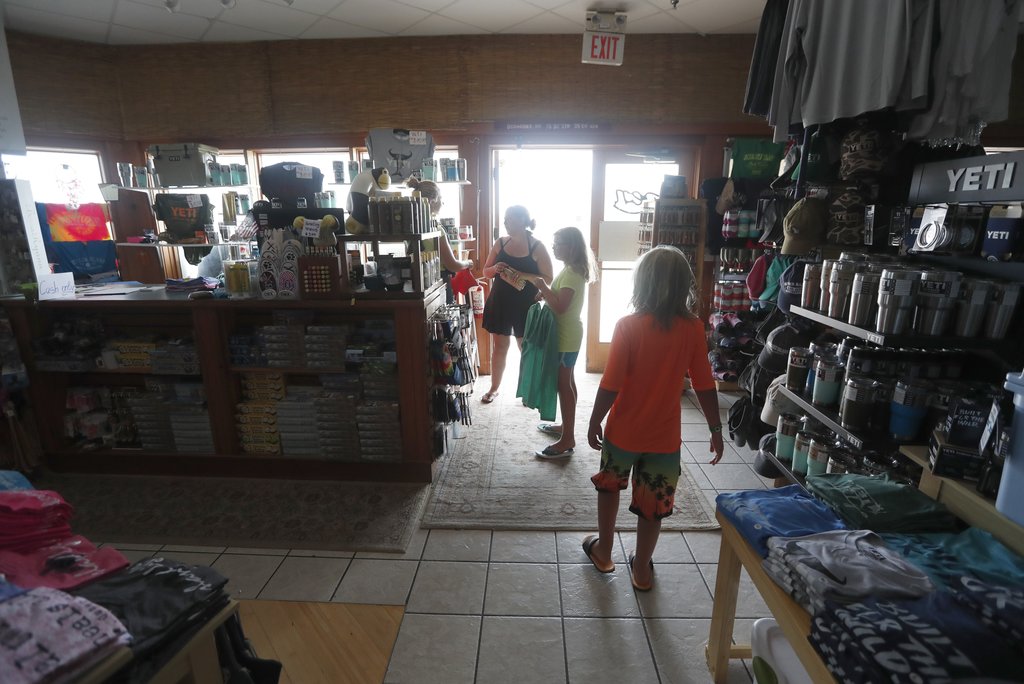 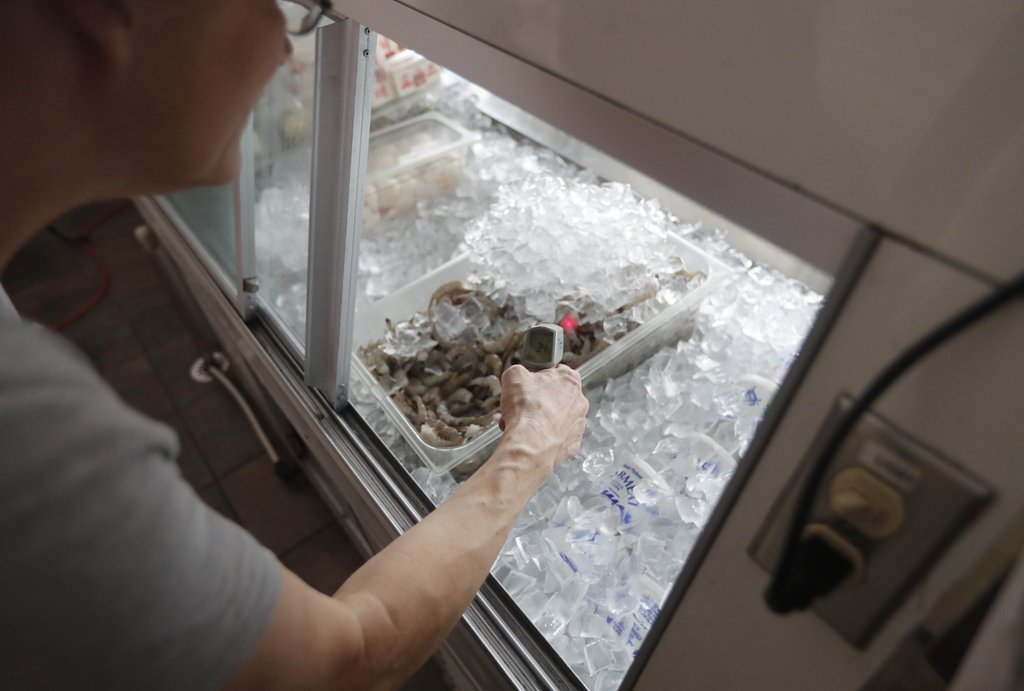 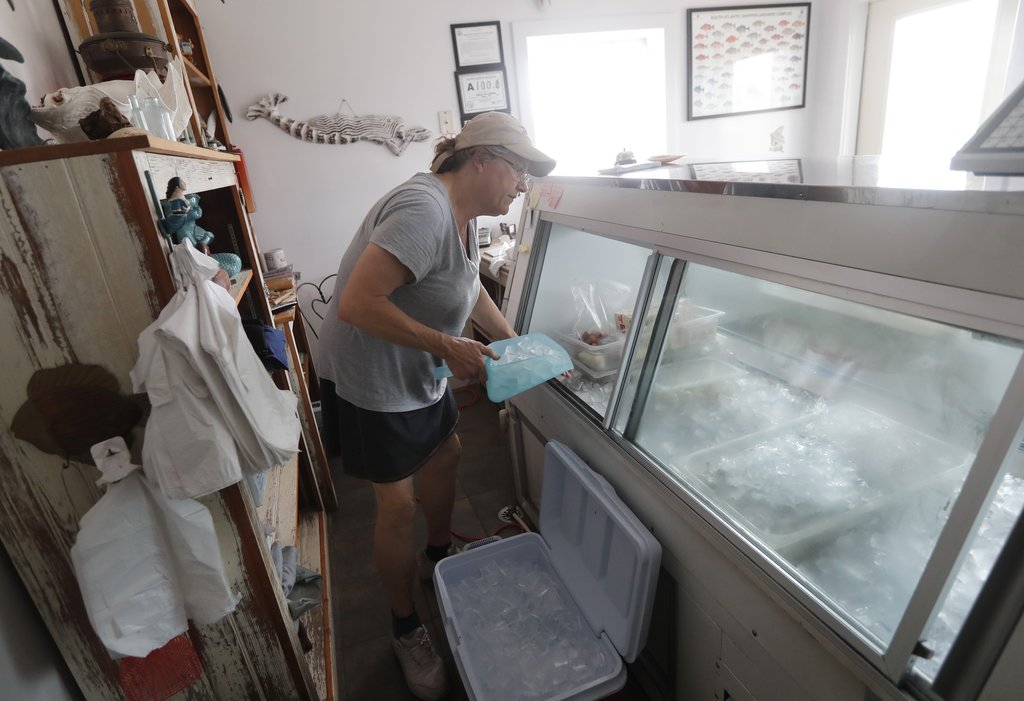 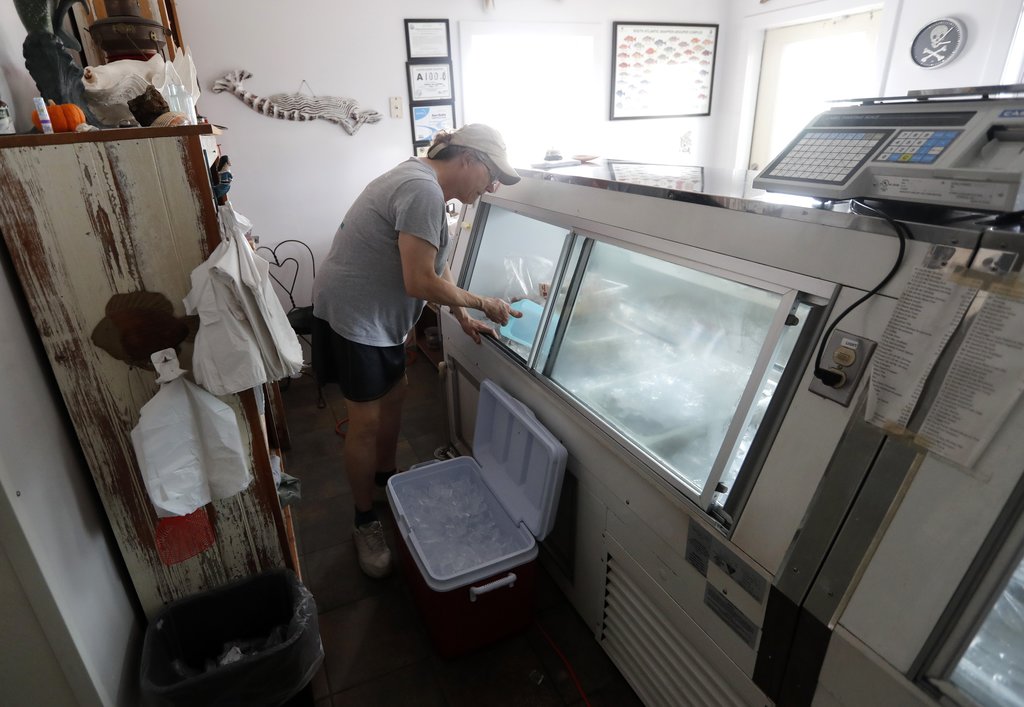 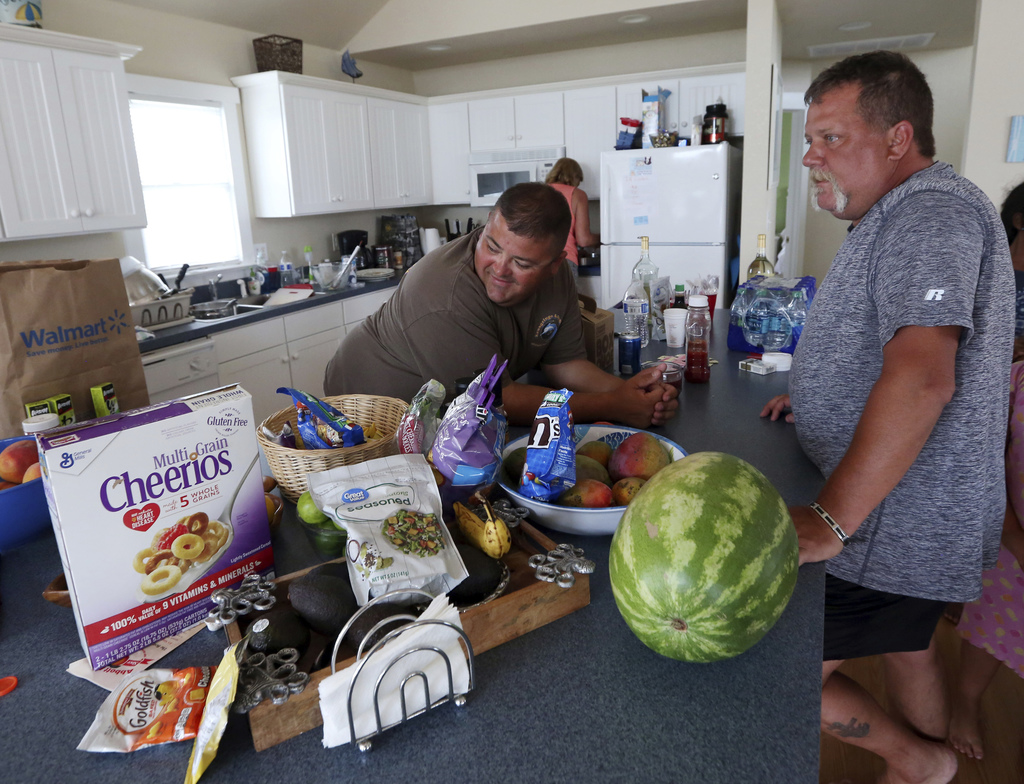 A power outage that drove tourists from two North Carolina islands wiped out a significant chunk of the lucrative summer months for local businesses.

It could take days or weeks to repair an underground transmission line damaged early Thursday by construction crews working on new a bridge between islands.

Business owners were upset that the disaster was caused by human error, not Mother Nature. The construction company drove a steel casing into an underground transmission line, causing blackouts on Ocracoke and Hatteras islands.

Wells said his restaurant, closed by the outage, is missing out on at least $5,000 a day in sales. He said many seasonal businesses close for one-third of the year, making the summer months essential to their bottom lines. His 25 workers typically make between $75 and $250 a day.

"So when you take this hit in July and factor in that you're only open eight months out of the year, it's big," he said. "It's a lot more than people even realize."

He estimated that total losses for shops, hotels and restaurants on the island could easily top $100,000 per day.

Cars lined up Friday to get on ferries, the only way off Ocracoke Island, after about 10,000 tourists were ordered to evacuate. Visitors to Hatteras Island, south of Oregon Inlet, were told to evacuate by 6 a.m. Saturday.

Several evacuating visitors said they were more worried about the local businesses than their shortened vacations.

"It's going to be hard on the economy. I think that's the thing that bothers me the most," said Stacy Huggins, a Virginia resident leaving Ocracoke Island on Friday. "They work really hard during the tourist season to create that experience for everybody else, and the impact of this for them, economically, is going to be really, really bad, really devastating for the next few weeks."

The company doing the bridge construction, PCL Construction, was digging at the site Friday to determine the extent of the damage to the underground transmission line. A better estimate of how long the power would be out was expected during the next day or two.

Emergency generators were brought in, but they were intended to power only necessities such as refrigerators and fans.

Dawn Taylor opened up the doors and windows in her home on Hatteras Island to keep it as cool as possible. Taylor works at a gift shop that features clay pottery and other crafts. The shop was slated to hold three classes on Friday, but the outage scuttled those plans.

While her shop may have lost classes, Taylor is worried that others are losing even more. Hatteras and Ocracoke islands have about 5,000 permanent residents.

"We just really have to ride it out and wait and see," she said. "But there are so many on the island who live paycheck to paycheck. How are they going to make it?

"No one's in the cottages. They're not going to the restaurants. It all trickles down," Taylor said. "It affects everyone on the island."

One of the few Ocracoke restaurants that stayed open with its own generator was Howard's Pub, but owner Ann Warner said business had plummeted as tourists streamed off the island. Her restaurant would usually be packed for Friday lunch.

"It's sort of like someone came in with a sweeper," Warner said.