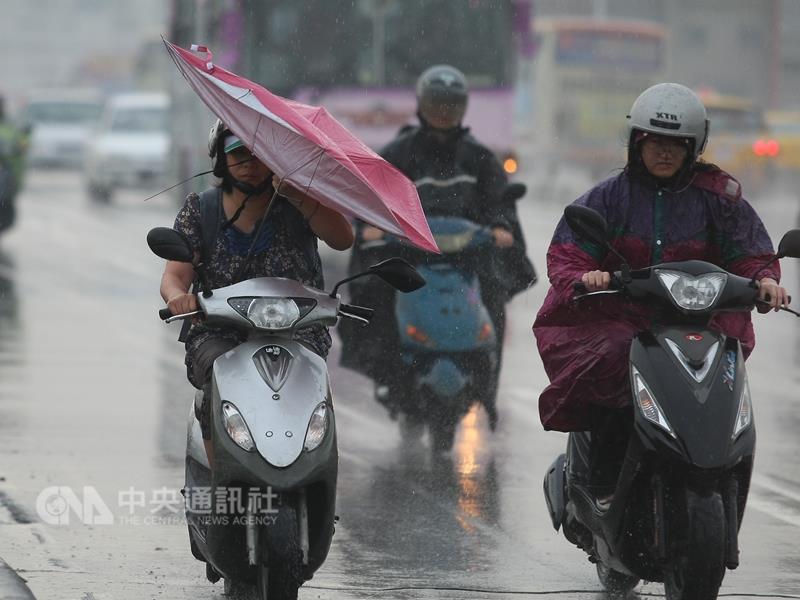 TAIPEI (Taiwan News) - All schools and offices across Taiwan except for those in the offshore Penghu, Kinmen and Lienchiang counties will be closed Saturday evening due to typhoon Nesat, according to the Directorate-General of Personnel Administration.

Meanwhile, schools and offices will be open as usual for the day in the offshore counties of Penghu, Kinmen and Lienchiang, said the administration.

According to the Central Weather Bureau (CWB) latest report, the eye of the storm is currently located at 200 kilometers southeast of Taiwan’s Hualien and is moving northwest at a speed of 19 km/h.

Nesat is expected to make landfall after 5 p.m. Saturday on Taiwan’s east coast and then cross the island’s central mountain range to reach the Taiwan Straits on Sunday, forecasters said.