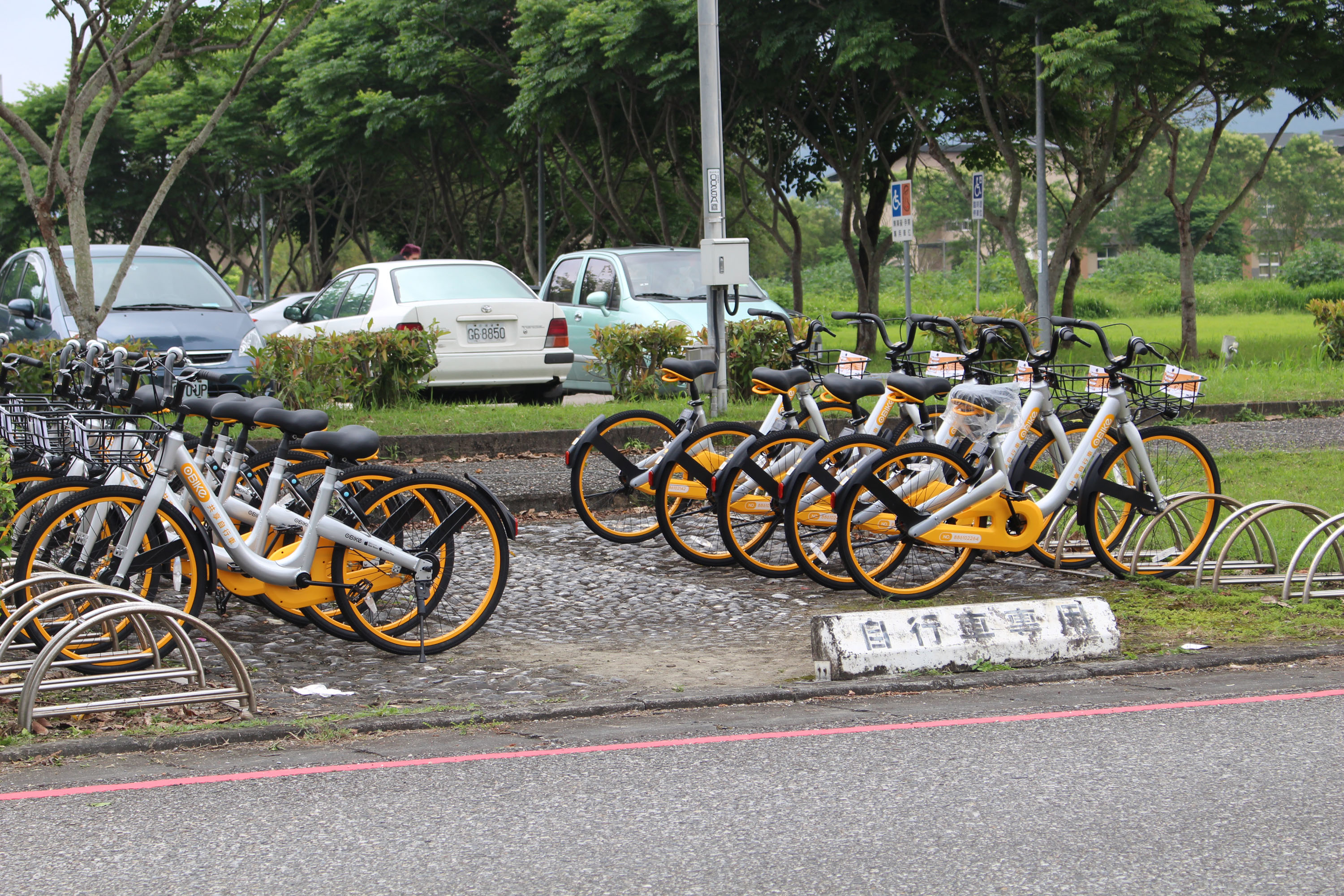 TAIPEI (Taiwan News) – City and local government officials have taken turns in questioning the pros and cons of flexible bike rental services such as oBike.

Officials have expressed their concerns in several regions and have also voiced their doubts about the effects of cyclists leaving their vehicles behind at random, an oBike rule which can cause chaos to the regular traffic in the city.

Local governments that have been conducting trial use of the Singapore-based oBike rental system have raised questions about the much-publicized “no specific parking” rule that makes the bikes different from its contemporary Youbikes, which need to be parked in their own specific parking stations installed around the city.

The Taipei City Government has even put the trial on hold until the autonomous regulations are implemented in the city.

oBikes do not rely on bike stations, instead, its bicycles can be rented and returned to any part of the city with the help of the oBike smartphone app.

Each bike has been fixed with a GPS chip which works as a tracking device to help the company find and retrieve any missing bikes from any area in the city.

The new bike system started its trial operations in Taipei City in April this year, making 216 bikes available at first. The company expects to increase the number of bicycles to 20,000 across both Taipei City and New Taipei City by the end of this year, Taipei City Councilor Chen Chien-ming (陳建銘) said.

Adding another 20,000 oBikes to the existing 10,000 Youbikes in the region might cause serious traffic problems, he said.

The city should come up with some idea about parking all these bikes in a way that does not bother the city residents and avoid being parked randomly causing chaos as evidenced in Shanghai and Beijing, said Chen.

He also mentioned adding a “credit” system to the rental service which would charge the rider a specific amount as a fine for illegally parking the bike on the streets.

Although bike regulations are expected to be reviewed by the Taipei City Council in the latter half of the year, there might be a window between the implementation of regulations and oBikes being allowed to operate in Taipei.

Meanwhile, Taitung County Councilor Wu Hsiu-hua (吳秀華) from the Kuomintang (KMT) said on Thursday that the bikes were being parked irresponsibly and the system lacked proper management which was affecting traffic in the trial zones in the county.

Ever since the trials took place, the bikes were found to be parked at random places like sidewalks and sometimes even at people’s homes instead of designated areas which have stirred chaos in the county, he added.

Furthermore, some restaurant owners even kept some bikes in front of their restaurants so the customers could ride it back home after their meal, Wu added.

The Taitung County Government will renegotiate the deal with the biking company once the trial period is over, said county official Yu Ming-hsun (余明勳).

The Singapore-based company is looking forward to establishing regular operations in Taipei City after the filing of documents Wednesday with the Ministry of Transportation and Communications and with the city government’s Consumer Protection Office. 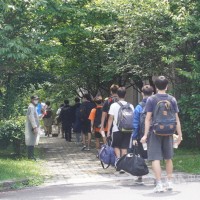 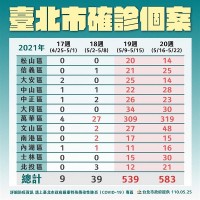 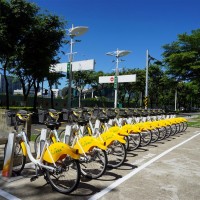