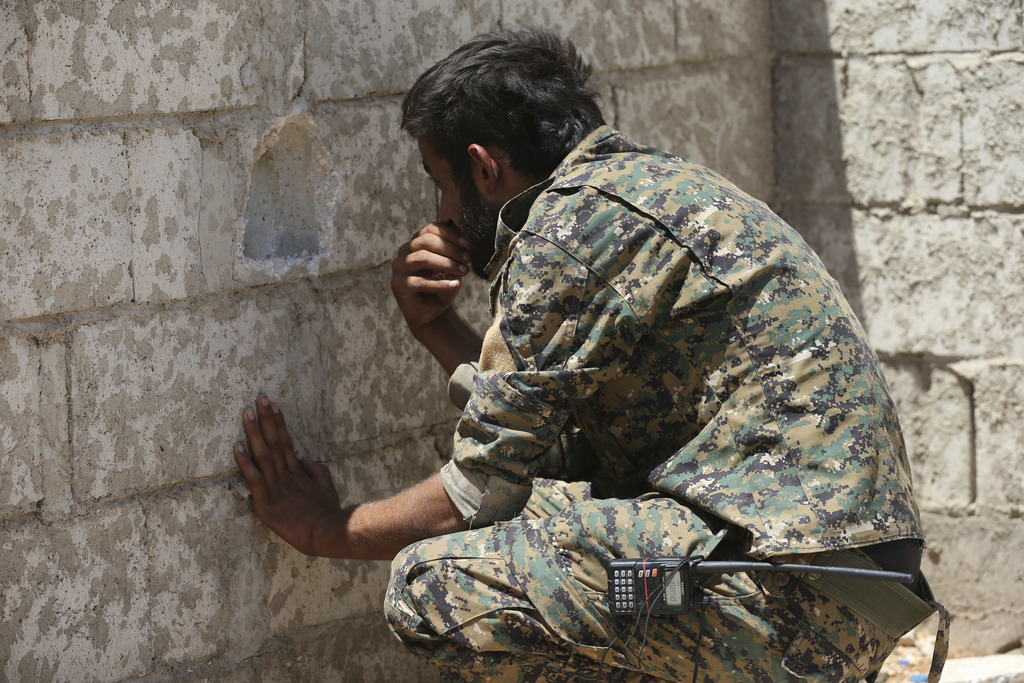 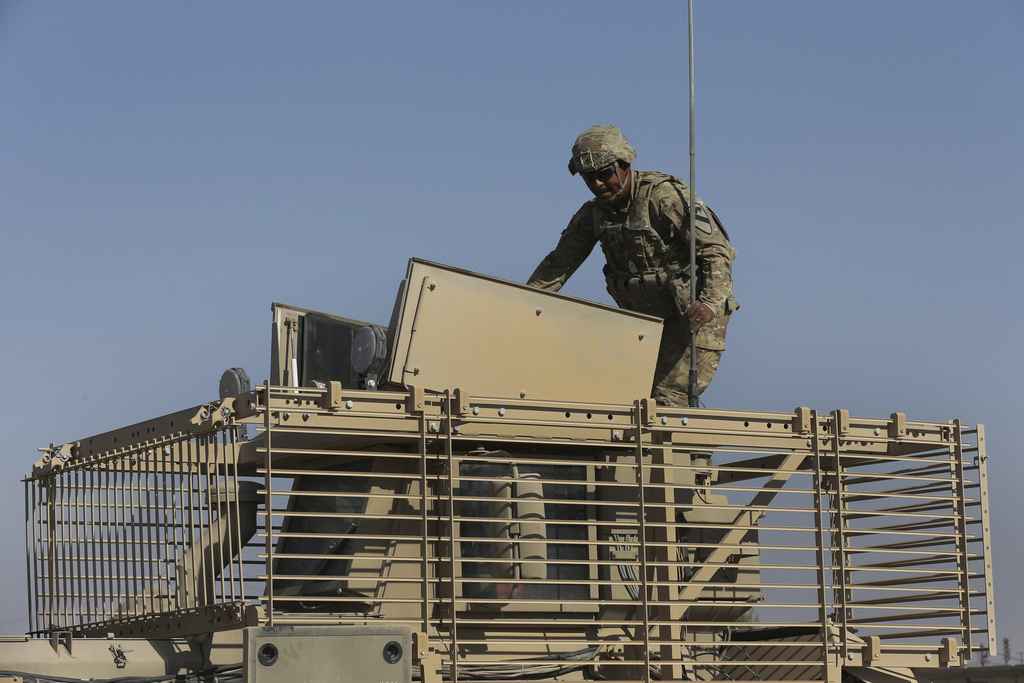 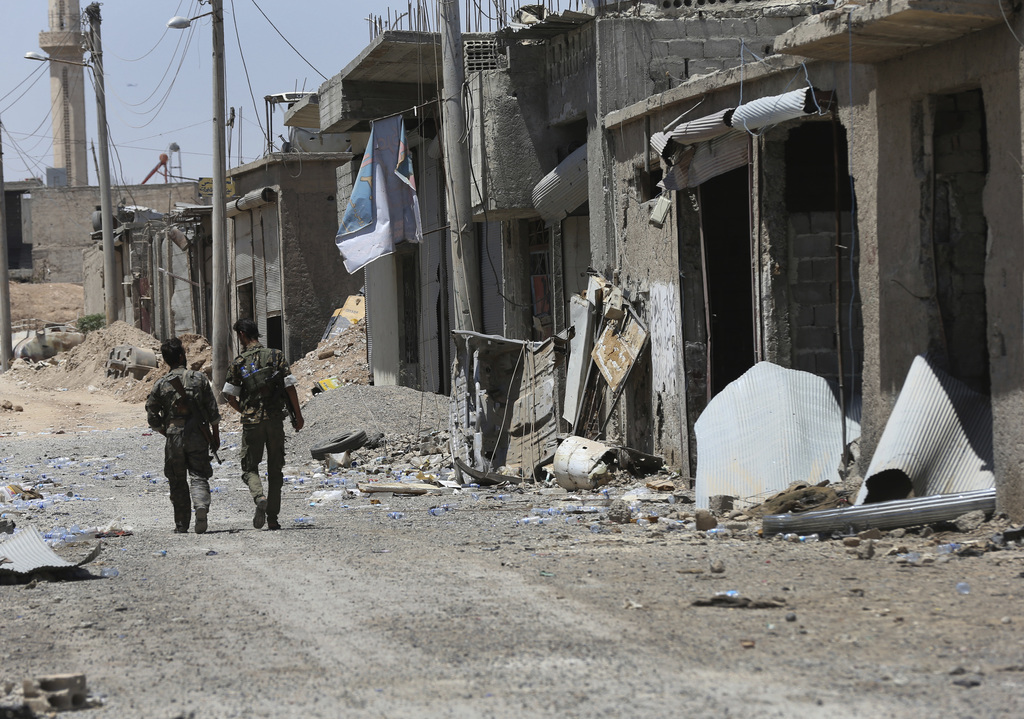 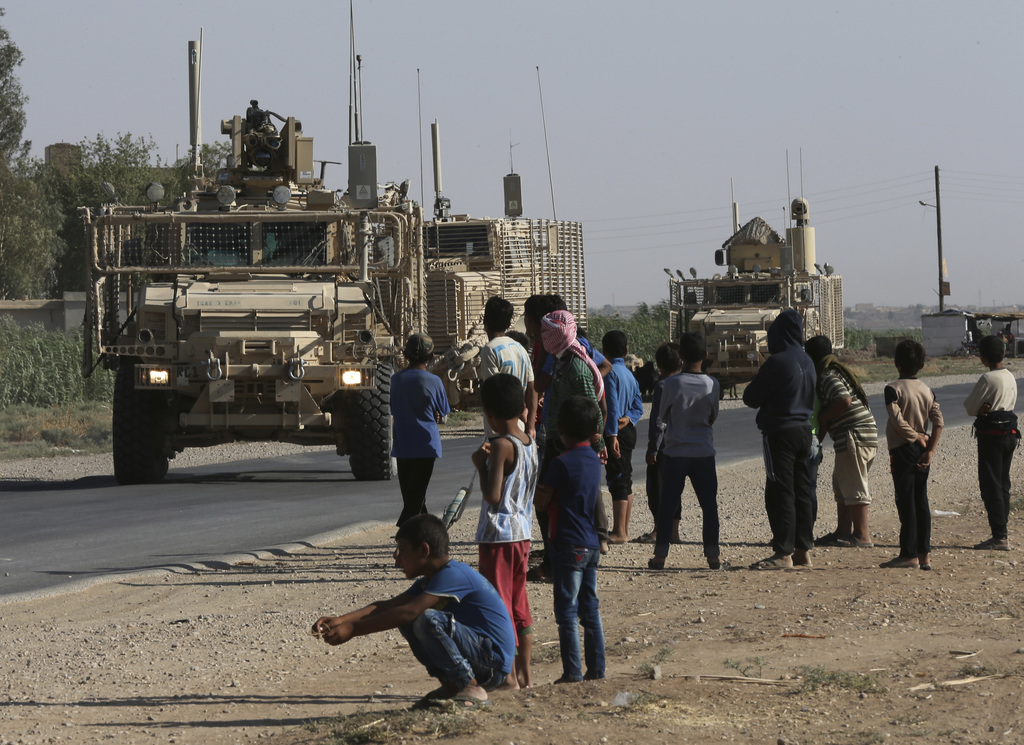 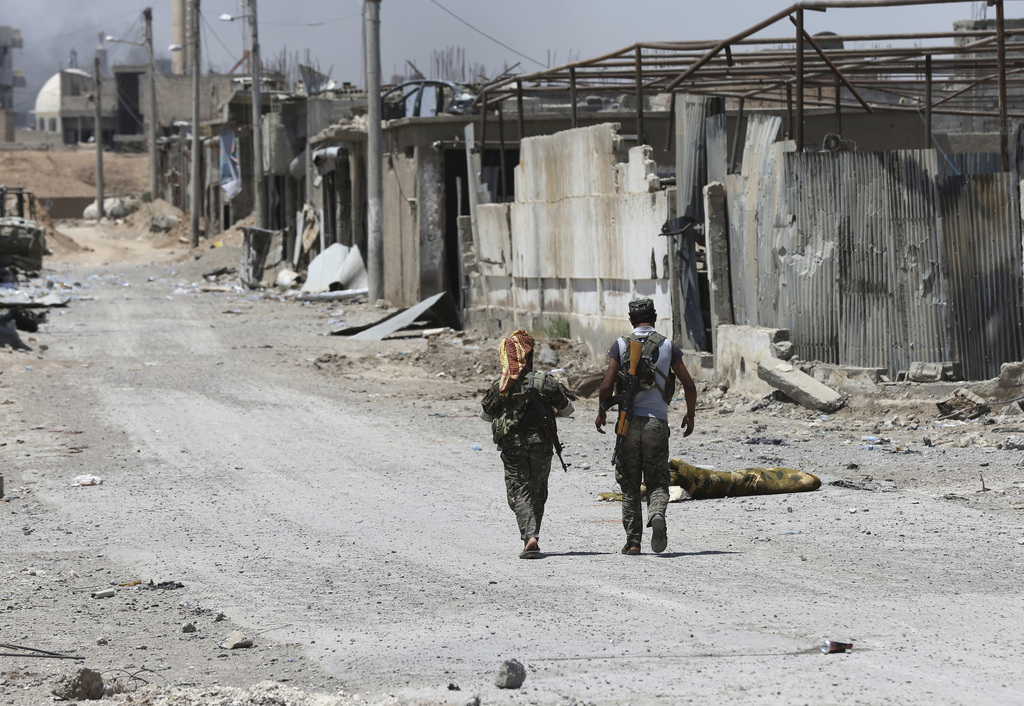 BEIRUT (AP) — A spokeswoman for a U.S.-backed Syrian opposition force and a monitoring group say opponents of the Islamic State group have captured nearly half of the extremists' de facto capital of Raqqa.

Nisreen Abdullah of the Women's Protection Units, or YPJ, told The Associated Press on Thursday that the push into the northern Syrian city has slowed down because of massive amounts of explosives laid by IS fighters.

She said fighters of the Syrian Democratic Forces, a coalition that includes the YPJ, now controls 45 percent of Raqqa.

The SDF began an offensive to capture Raqqa on June 6, under the cover of airstrikes by the U.S-led coalition and have since captured 11 neighborhoods according to Abdullah.