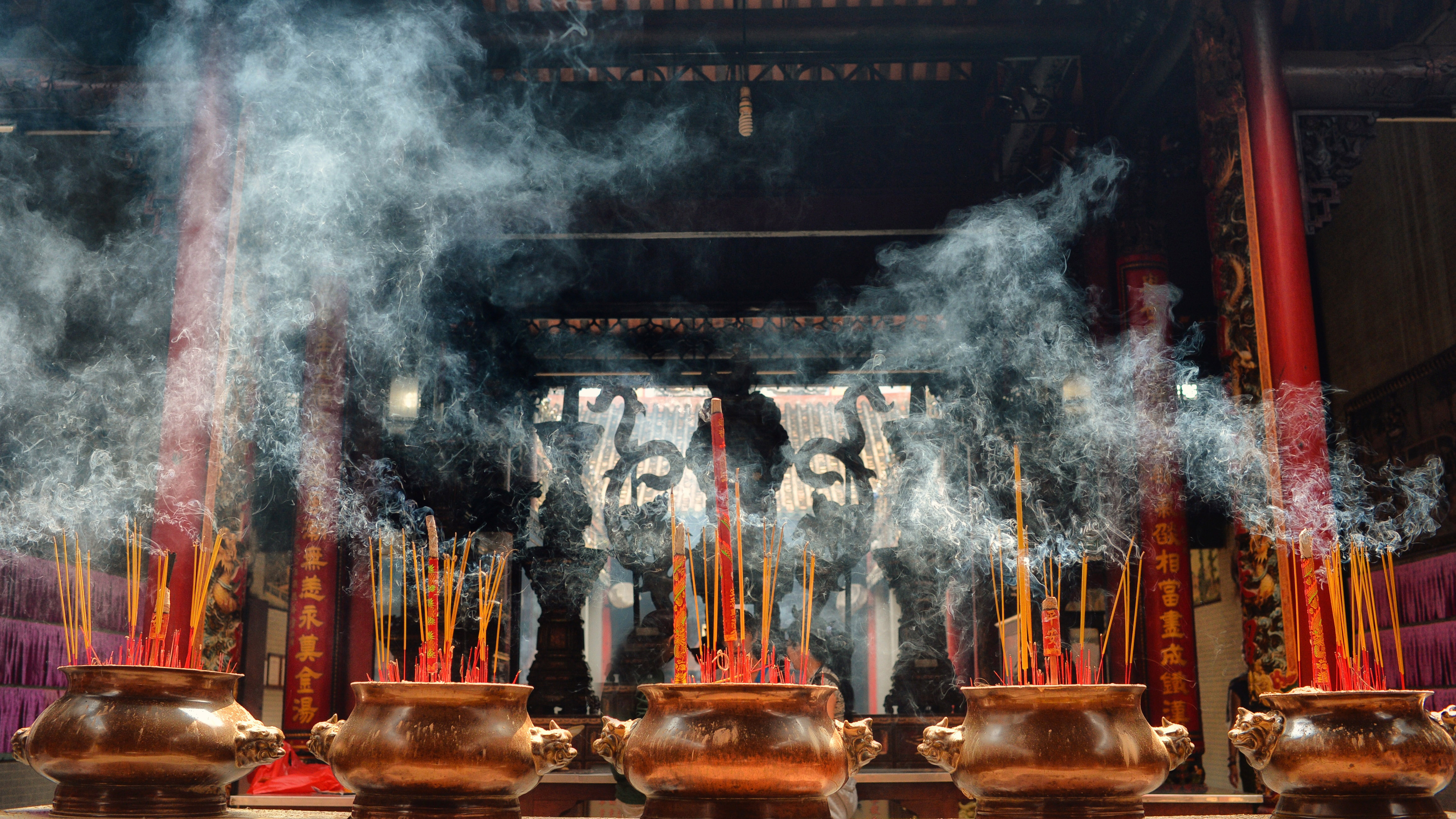 My father-in-law is a relatively calm and measured man and certainly not the type to get hot under the collar over a minor political storm-in-a-teacup. So, it was somewhat surprising to head round to his house on Sunday and find him fuming at his iPad.

What was the cause of his ire? Well, he was watching the protests in which representatives of around 100 temples took to the streets in Taipei against proposals to curb the amount of incense and paper money that can be burned.

"This is all because of Tsai Ing-wen (蔡英文)," he angrily explained to me. "She is trying to destroy our culture." This is something I found hard to believe but continued to watch for a while, partly out of politeness and partly because a Taoist march is always an impressive spectacle.

It was only when looking into the matter further that I began to find his comment much more troubling. Because the words he used echoed almost exactly the comment made by sources in China which accused Tsai and the DPP of "desinicization."

This is a common denouncement of DPP politicians, but it was unerringly similar to what my father-in-law had said. So why is he parroting the lines which seem to come straight from China? We will come back to this. A blanket ban would be bonkers

If it was the policy of Tsai Ing-wen's government to ban the burning of incense and paper money, I would be among the first to criticize because it would be a very foolish political move.

Such a ban would alienate a large number of Taiwanese who are practicing Taoists and for whom burning incense and paper money is an important part of their religious traditions. It would also be completely unenforceable, much as the ban last year on smoking on scooters has proved to be.

But perhaps most importantly, it would seem a huge roll of the dice given the modest impact such a ban would have on the air pollution issue in Taiwan.

According to Taiwan's Environmental Protection Department, Taiwan burns 240,000 metric tons of gold paper and 3,000 tons a year of incense, resulting in an air pollutant equivalent to 20,000 vehicles. That might sound like a lot, but to put it in context, the most recent figures show that Taiwan has no fewer than 7.8 million cars and 13.8 million scooters on the road. Indeed, with the main causes of pollution being factory output, the construction industry, and vehicle emissions (with scooters the primary culprits) with a huge 30% being blown over from China too, it is fair to say that the effect of incense burning on air pollution really is a drop in the ocean.

It is certainly not significant to take such a political gamble over. Which is why, of course, the Tsai Ing-wen government has not. Lee Ying-yuan (李應元), minister of the Environmental Protection Administration visited Longshan Temple on Sunday to stress that the Government was only seeking to encourage a reduction in the burning of incense and paper money.

The arguments for this are fairly compelling, with the wider environmental impact a factor, but perhaps more crucial being the health impact of those visiting and working at temples who inhale the smoke on a regular basis.

Indeed, in a widely quoted interview with CNA, Li Chu-hua (李楚華), a spokesperson for Hsing Tian Kong (行天宮) temple in Taipei, which actually has banned the burning of incense and paper money three years ago, claimed that nearly 90 percent of the worshipers considered the atmosphere in the temple to be improved. The role of the media

But fueled by social media, the rumors of an outright ban persisted and the march was a huge event gaining widespread media coverage.

Last Thursday, ahead of the march, Executive Yuan spokesman Hsu Kuo-yung (徐國勇) said that "It is a misunderstanding and EPA never wants to ban any practice of religion." But evidence has since been unearthed that it might well be more than just a simple misunderstanding.

Media investigations of the document which purports to be an official government document proposing an outright ban have shown that the original version, was in fact in Simplified Chinese and originated on COCO01.net, an online content farm with a track record of publishing false information about Taiwan.

This would appear to strongly suggest that this is a fake document which was originally created in China. To discover this and then hear the Chinese Communist Party (CCP) line on the issue suggests only one thing; fake news and a CCP conspiracy to try and undermine the DPP Government which they so strongly object to.

Just as there is no doubt that there was nothing to the rumors of an outright ban on incense burning, so there is also no doubt that this issue has damaged the standing of Tsai's government with a proportion of Taiwan's population, of which my father-in-law is now a vocal member.

In Taiwan rumors spread fast and elder generations, in particular, are susceptible to believing what they read on social media without question, whilst believing all they hear from their politicians to be lies. This is why my father-in-law comments so closely mirrored the Chinese line; because via social media, that is where they came from. This should be hugely worrying for those in power.

If China is able to create such politically damaging situations in Taiwan with such ease, then their influence on both mainstream and social media in Taiwan is something the Government needs to address with urgency. 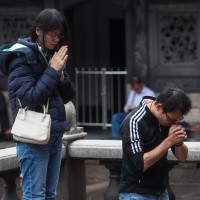 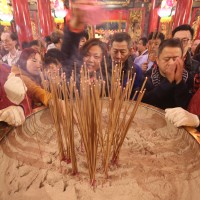 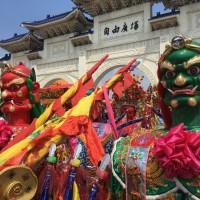 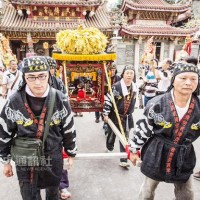