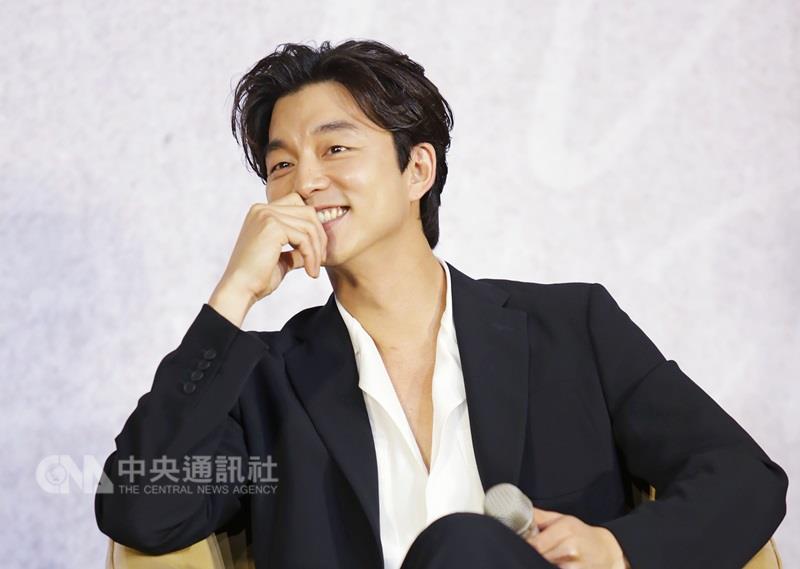 Shih attended a press conference for an artificial intelligence competition event on Wednesday morning. When asked whether Asus will enlist the Korean actor to be its endorser, Shih gave a positive answer, but he didn’t elaborate on details about the endorsement deal.

According to a Chinese-language Mirror Media report on July 10, Asus planned to spend NT$60 million to enlist Gong Yoo as the endorser of its new smartphone ZenFone 4 for the Asia-Pacific region. Asus did not confirm the report at that time.

However, on July 24 Asus put a photo for a preliminary announcement of the ZenFone 4 on its Facebook account, in which a man with a profile similar to Gong Yoo’s stands in a sea of white flowers. Asus gave four hints for the endorser as someone: “who has a smile that moves girls,” “who makes better coffee than others,” “who is good at beating zombies,” and “whose moods can affect weather.”

These traits associate with scenes from TV dramas and movies in which Gong Yoo starred. 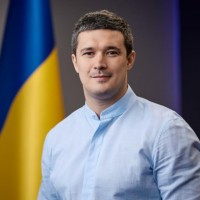 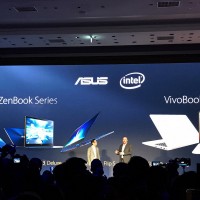 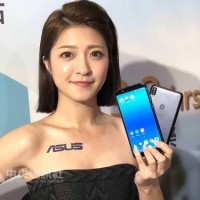 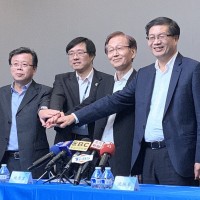