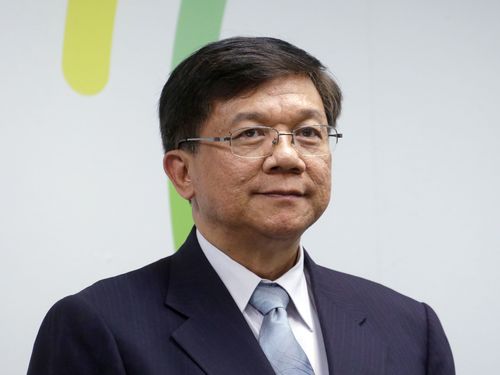 TAIPEI (Taiwan News) – Economics Minister Lee Chih-kung (李世光) started a visit to Thailand Wednesday despite disputes between the two countries over the deportation of fraud suspects and a visa for a former opposition leader.

The two countries are holding a joint business forum in Bangkok Thursday, with the Taiwanese delegation consisting of about 100 members and headed by Rock Hsu (許勝雄), the chairman of Taiwan’s Chinese National Federation of Industries (工總, CNFI).

The summit can be seen as part of the Taiwanese government’s efforts to promote closer ties to South Asia and Southeast Asia in its New Southbound Policy.

In March, the Ministry of Economic Affairs and the CNFI formed an Asia Pacific Industrial Cooperation Promotion Commission (亞太產業合作推動委員會) with Hsu and Lee as the conveners. Six separate subgroups were set up targeting India, Indonesia, the Philippines, Thailand, Vietnam and Malaysia.

Earlier this month, former opposition Kuomintang leader Hung Hsiu-chu (洪秀柱) cancelled a trip to Thailand because she said its representative office in Taipei had failed to give her a visa on time.

There have also been differences about the deportation of Taiwanese phone fraud suspects from Thailand. While a group of 18 arrived back in Taiwan Wednesday, Thailand announced last weekend it would send another group of 25 to China, despite a judicial cooperation agreement with Taiwan.