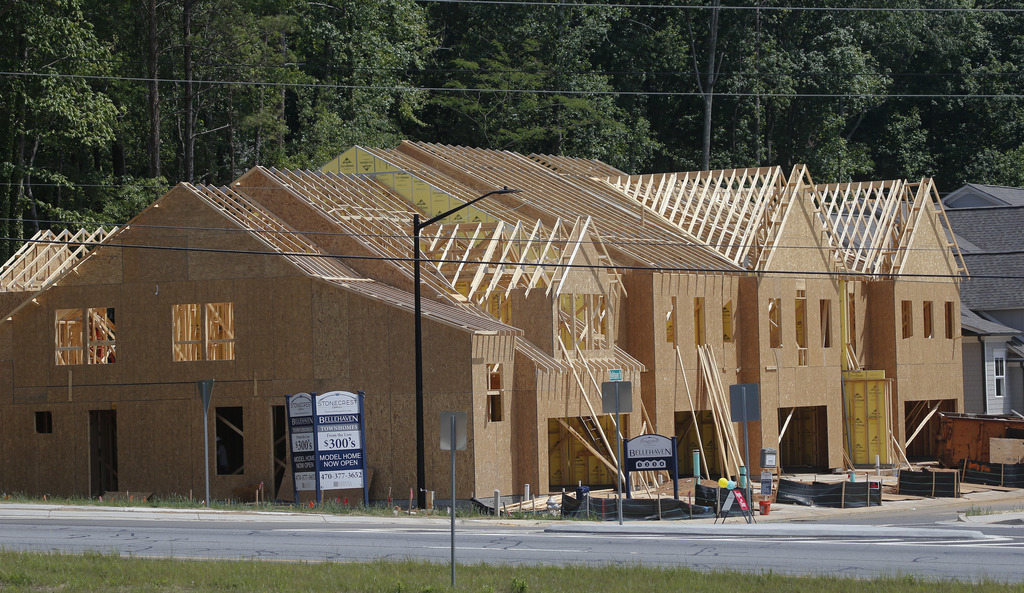 WASHINGTON (AP) — U.S. home prices reached a new high in May for the sixth straight month, raising fears of another housing bubble roughly a decade after a previous one burst.

The Standard & Poor's CoreLogic national home price index increased 5.6 percent in May, the latest data available. It is now 3.2 percent higher than its July 2006 peak.

Some analysts downplay the notion of a new bubble, and the unrelenting price increases may already be cooling sales. Other aspects of the last decade's housing boom and bust, such as rapid sales increases and surging home building, aren't happening now.

Much of the price gain is being driven by Seattle; Portland, Oregon; and San Francisco. All three cities have strong population growth and more rental properties than other U.S. cities, S&P says.