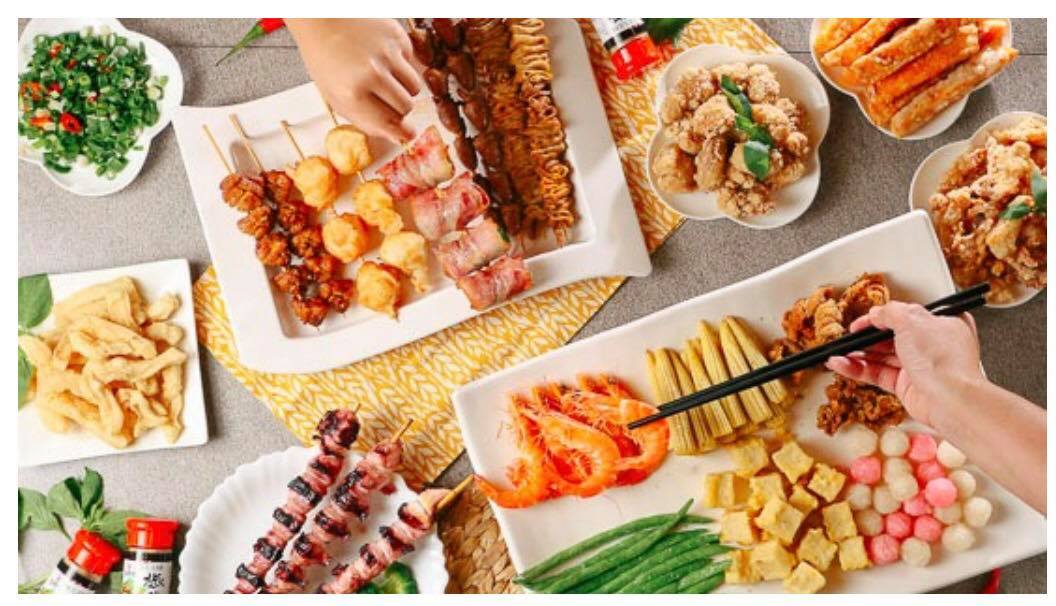 Boneless popcorn chicken from the restaurant Popcorn Chicken King (台灣鹽酥雞) ranked first on the list of "Top 10 most popular foods" announced by UberEATS on July 21, followed by chicken over rice from restaurant Hala Chicken and the chicken soup from restaurant Yusangbao Soup (御膳煲養生雞湯館). Popcorn chicken is so famous that many foreigners consider it the first must-eat snack when visiting Taiwan.

The company also found that many Taiwanese like to order late night snacks and handmade drinks. The top three popular snacks ordered from 9 p.m. to 12 a.m. are all chicken dishes including popcorn chicken and chicken filet, according to UberEATS's survey, while honey lemon tea jelly from One More Drinks (一抹旅行世界的好茶專家) is the most popular summer drink in Taiwan.

However, UberEATS has caused much controversy in Taiwan, since its transportation service has not legally registered in the country. The ministry of Transportation and Communications (MoTC) have encouraged people to report the illegal service to the government with the rewards from NT$10,000 to NT$100,000 (US$333-3,333).

UberEATS is now in discussions with local transportation companies, and will find out a new and legal operating system at the end of the year, said the General Manager of UberEATS North Asia Jaycee Lam on the press conference last Friday.

2. Chicken over rice from Hala Chicken

7. Beefburger with bacon and cheese from Take Out Burger & Cafe

9. Congee with pork and century egg from Nanchang Congee (南昌廣東粥) 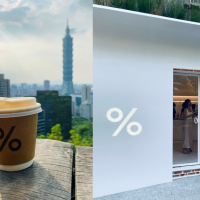 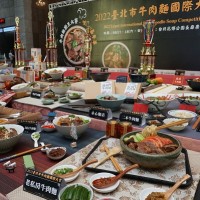 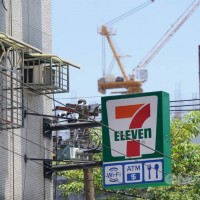