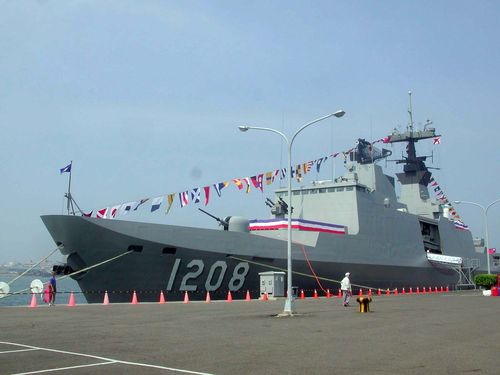 Kickbacks were allegedly paid in the purchase of the French-made ships for Taiwan’s Navy, a scandal which surfaced due to the death of Navy Captain Yin Ching-feng (尹清楓), a whistleblower whose body washed up in 1993.

Wang, who fled Taiwan in 1993 and died in London in early 2015, reportedly pocketed bribes to have the Navy buy six frigates from France at a price much higher than similar ships from other suppliers.

Appeals against Friday’s ruling were reportedly still possible, while the authorities would still have to apply with overseas judiciaries to obtain the funds, most of which are frozen in overseas accounts in countries such as Switzerland.

Prosecutors had applied for the confiscation of even more money, but before their assets were frozen, Wang’s widow and their four children had moved some funds to nine countries, including the Bahamas, which did not cooperate with the Taiwanese judiciary, the court said. 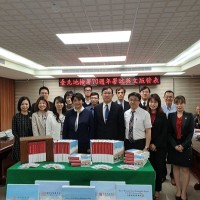