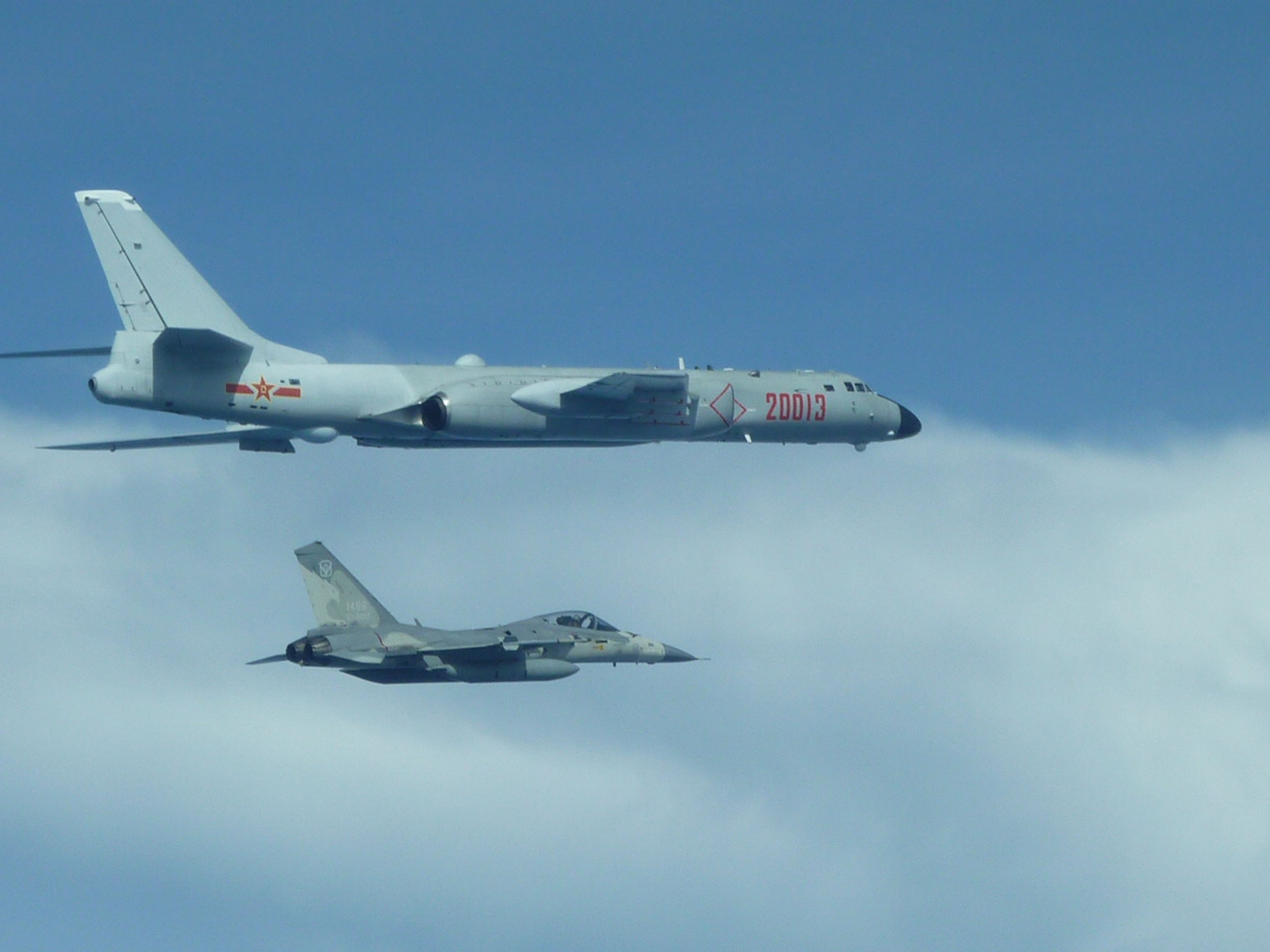 TAIPEI (Taiwan News) – Two Chinese bombers crossed through Taiwan’s Air Defense Identification Zone on the island’s east side, but were tailed by Taiwanese Indigenous Defense Fighter jets (經國號), according to pictures released by the Ministry of National Defense Friday.

It was reportedly the first time a photo showed a Taiwanese and a Chinese military aircraft in the same frame, reports said.

In Taipei, the MND said it had responded to the matter as it would to any military event of such nature and monitored the movements of the Chinese planes from start to finish. There was no reason for citizens to be worried, the military added.

The ministry released two pictures, one of them showing a Chinese H-6K carrying the identification number 20013 with a Taiwanese IDF jet close by. The other picture showed another H-6K with the number 20119.

The Xi’an H-6K bomber is a redesigned version launched in 2009 based on the Soviet Tupolev Tu-16 and can carry air-launched cruise missiles.

This was the first time that Taiwan’s MND released pictures of Chinese warplanes taken by Taiwan’s own air force, reports said. 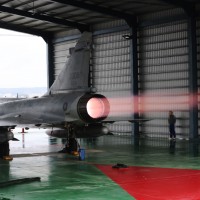