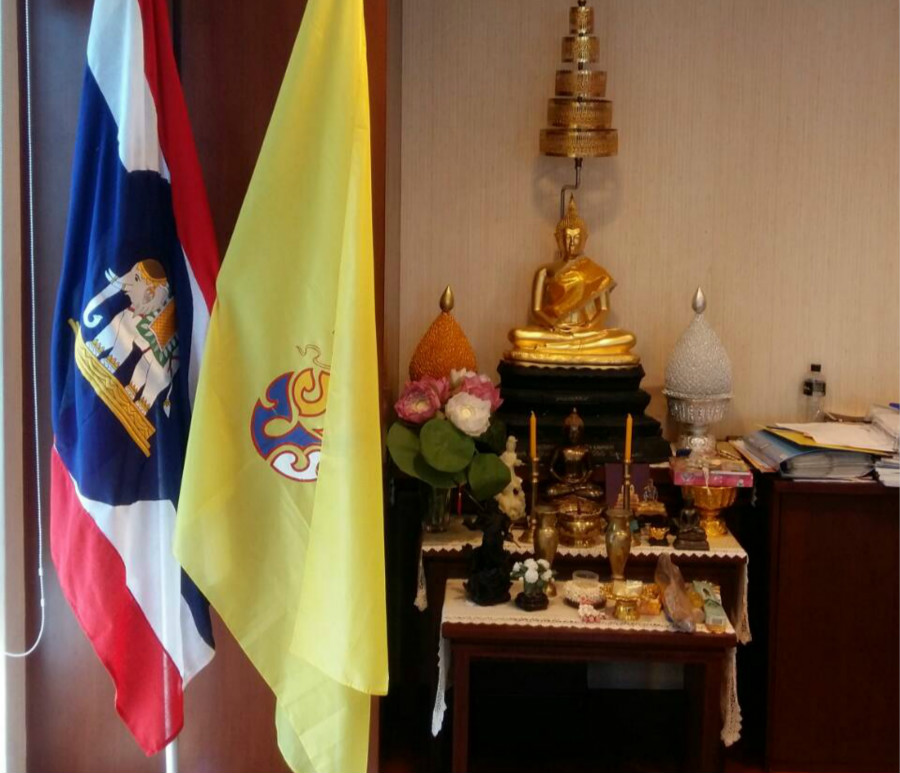 TAIPEI (Taiwan News) – The New Southbound Policy has brought many benefits to Taiwan and Thailand relations; however, the policy still needs to make some improvements to boost the further understanding and tighten the friendship with Thailand, according to the Representative of Thailand Trade and Economic Office in Taipei.

Since President Tsai Ying-wen introduced a "New Southbound Policy" last year seeking to strengthen its relationship with neighboring countries in Southeast Asia and South Asia, Thailand was among the countries that were granted a temporary visa waiver to enter Taiwan for 30 days. As a result, the number of Thai tourists who came to visit Taiwan has considerably increased, from 120,000 up to 200,000 over the last five months of 2016.

Furthermore, Thailand has been a great place for Taiwanese investment throughout the past few decades. Taiwan is the third biggest foreign investor in Thailand with US$12.5 billion. Thai workers also comprise an important labor force of immigrant workers for Taiwan with around 60,000 people legally working here.

However, the New Southbound Policy needs to improve its regulations on the import and export of products. "Taiwan needs to allow more investment and products from other countries to enter," according to Mr. Piroon Laismit - The Executive Director of Thailand Trade and Economic Office in Taipei.

In terms of Thailand investment in Taiwan, compared to the Taiwanese businesses in Thailand, the number of Thai companies in Taiwan is very minimal, only 3 companies: Bangkok Bank, Mandarin Oriental Hotel, and the CP Group.

He also mentioned that Thai government has been providing landing visas for Taiwanese citizens for 20 years, but the Taiwan government has never replied to demands for reciprocity.

He also suggested that Taiwan companies open more internships and job opportunities for Thai and Southeast Asian students so that they can learn more about the Taiwan business environment.

Taiwan has been one of the most attractive destinations for Thai people to travel, work and study because of the hospitality, politeness, and discipline of Taiwanese people. 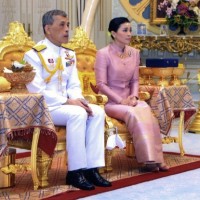 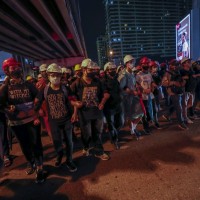 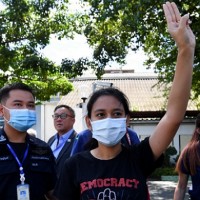