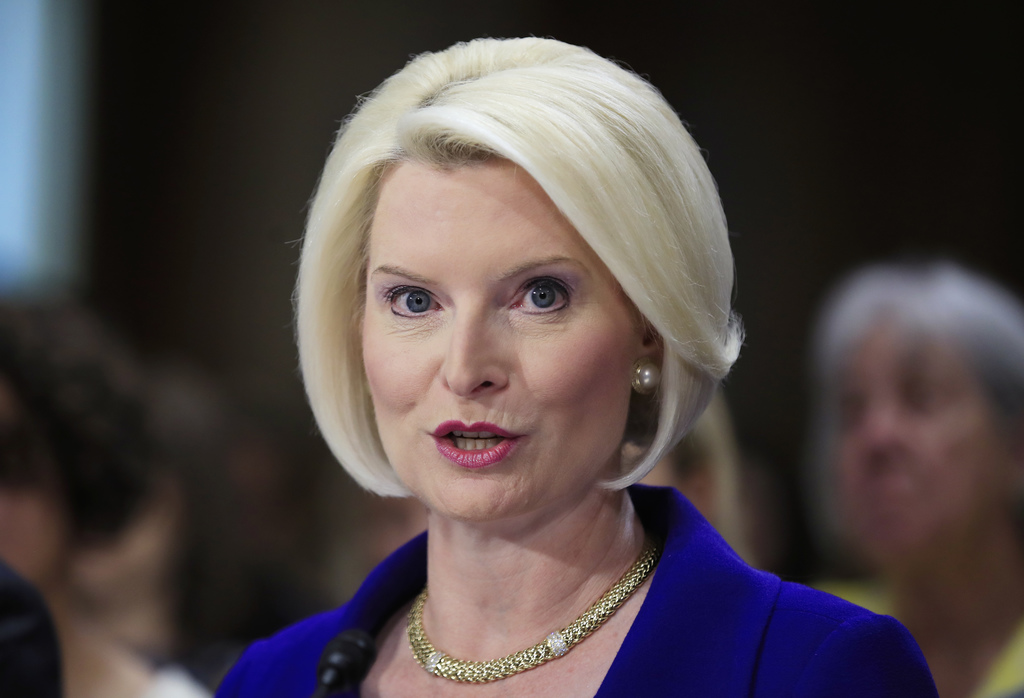 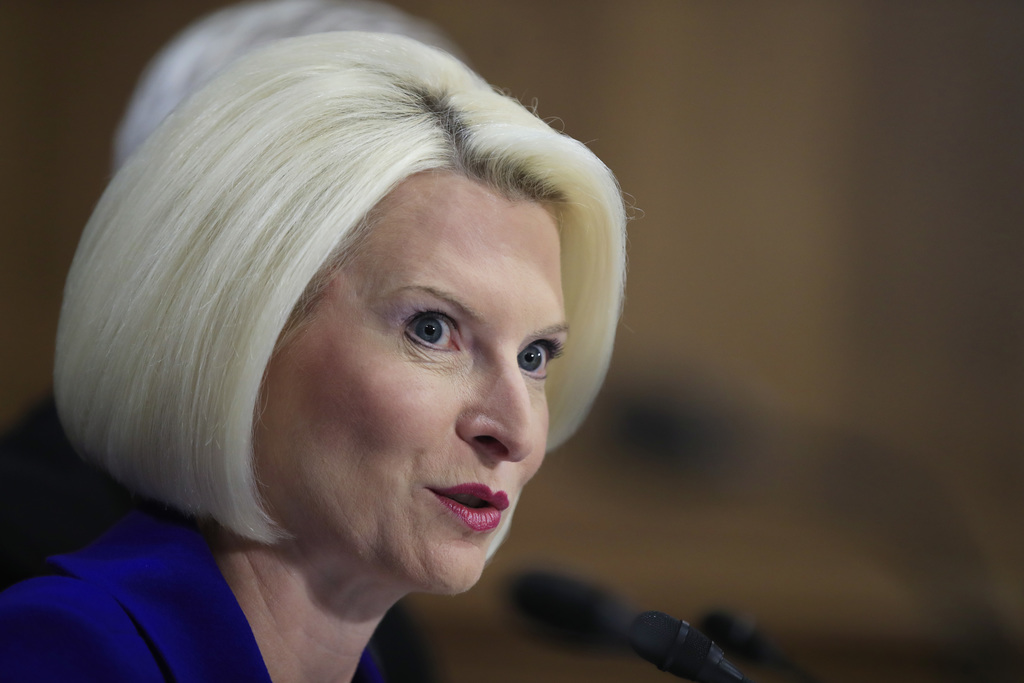 WASHINGTON (AP) — Callista Gingrich, Donald Trump's nominee to be ambassador to the Vatican, is telling skeptical Democrats that the president wants the United States to be an environmental leader even after pulling out of the landmark accord aimed at combatting global warming.

Testifying Tuesday before a Senate committee, Gingrich says Trump is committed to sustaining "our clean air and our clean water."

She says "we aren't backing off of that" despite withdrawing from the Paris climate agreement.

Democrats have criticized Trump sharply for withdrawing from the accord.

Sen. Jeff Merkley of Oregon told Gingrich that he must have missed the statements from Trump that gave her such faith. He says, "I'm not persuaded."