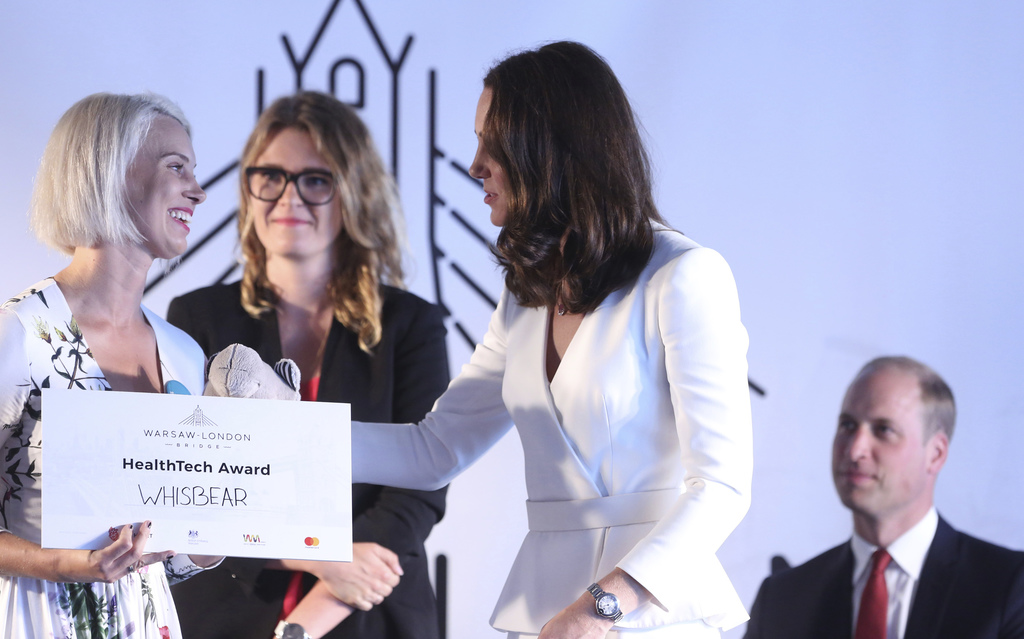 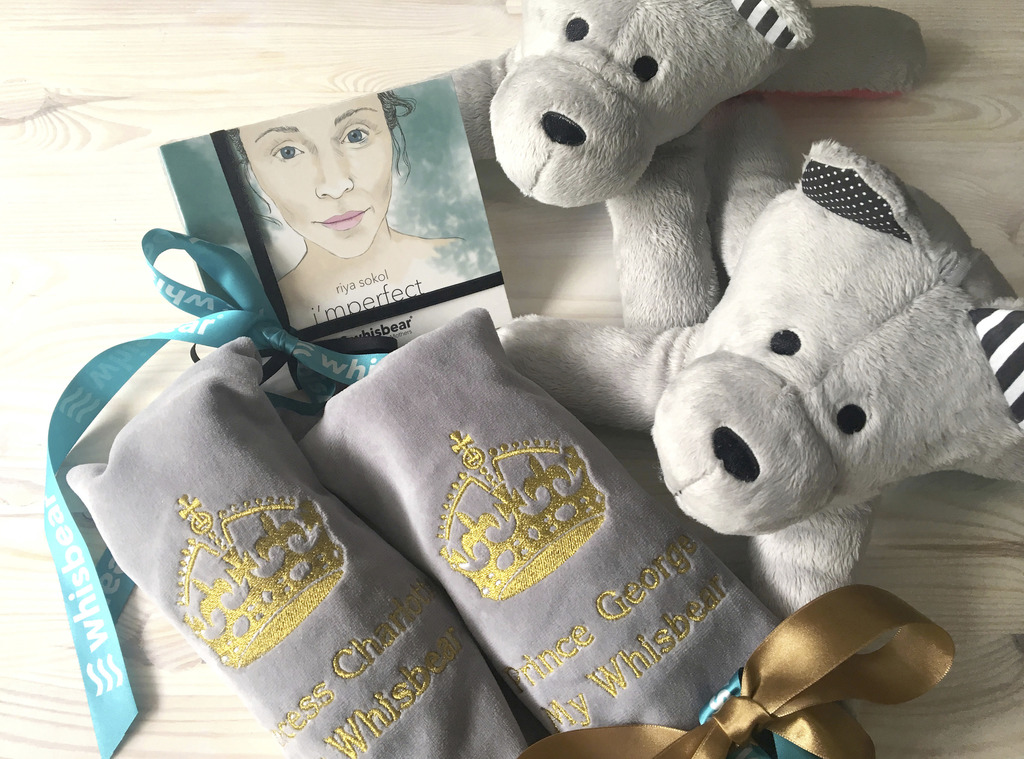 WARSAW, Poland (AP) — The Duchess of Cambridge has joked to Prince William about having more children as she received teddy bears as gifts for Prince George and Princess Charlotte in Poland.

The British royal couple are in Poland with their children on a goodwill visit intended to seal friendly ties before Britain leaves the European Union.

On Monday they met with Polish and British businesspeople, including Julia Sielicka-Jastrzebska, co-founder of the Whisbear company that makes whispering bears that help babies go to sleep. The royals were offered such bears.

As she was handed the gifts, the duchess turned to her husband and said: "We'll just have to have more babies," assuming a half-serious, half-joking air. They all laughed.

Sielicka-Jastrzebska said Tuesday she was greatly impressed by the royal couple's "openness" and keen interest.