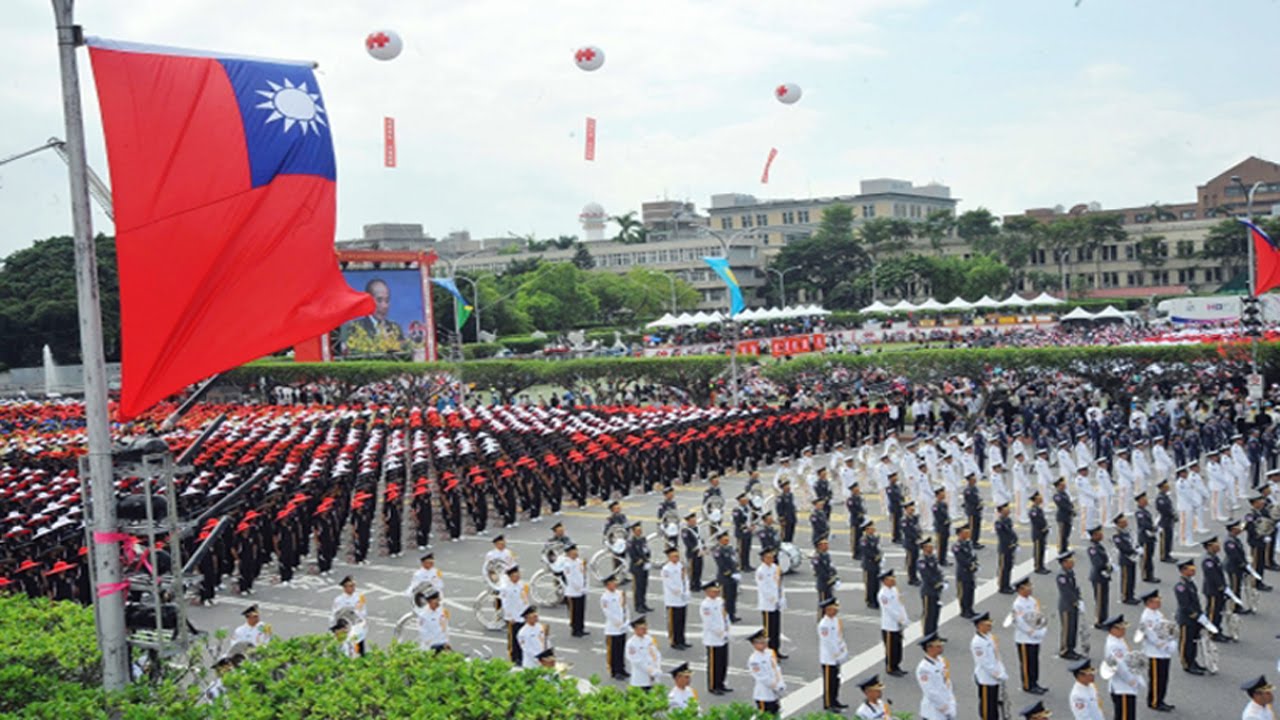 TAIPEI (Taiwan News) – China has expressed its dissatisfaction with the United States after it passed a bill on Friday that is likely to expand defense communications with Taiwan.

China says it has made a ‘stern’ complaint with the U.S. after the House of Representatives passed the National Defense Authorization Act on Friday which increases defense cooperation with Taiwan by expanding military training and exercises.

China, which views Taiwan as a part of its territory, was unhappy with the decision and has reacted in a negative way.

Despite the absence of formal ties, the U.S. is the main source of arms for Taiwan. China’s reaction comes just a month after it criticized the U.S. for selling the island arms worth US$1.42 billion, which China claimed was a ‘wrong decision’ made by the US Government.

According to reports, the defense policy bill was passed with the support of 117 Democrats and almost every Republican.

Chinese foreign ministry spokesman Lu Kang told Reuters on Monday: “China has already lodged stern representations with the United States about this.” He added: “We urge the United States to fully recognize the serious harmfulness of the relevant clauses in the act, and should not allow them into law, and not turn back the wheel of history to avoid damaging the broad picture of Sino-U.S. cooperation.”

China often addresses Taiwan as the most sensitive and important issue between itself and the US.

China and Taiwan's relationship has been frosty ever since President Tsai Ing-wen took office last year.