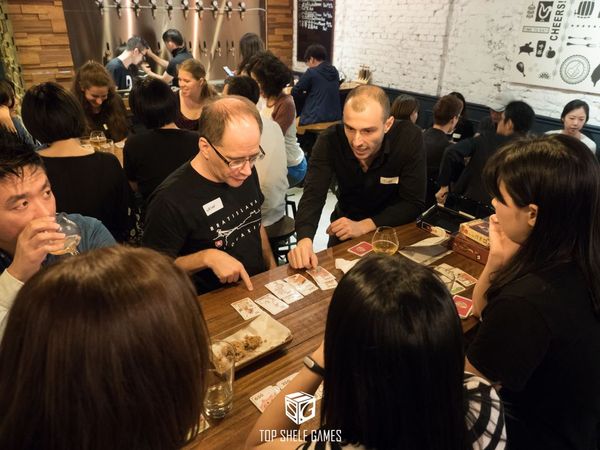 TAIPEI (Taiwan News) – Todd Idashkin, the CEO and owner of Top Shelf Games Co., is a 31-year-old Ukrainian who has been living in Taiwan for 5 years and counting.

"I originally came here to teach, but soon I developed a passion for board games and language exchange which led me to start TSG," said Todd

"I was born in Ukraine, but lived most of my life in New York and Los Angeles," continued Todd. "Playing board games with locals also helped me learn Chinese and local culture.”

"Top Shelf Games Co has two separate departments. One is board game design & sales and the other is social events organized to promote friendship, language learning, and cultural mixing while playing board games. Many people can be shy or timid, so using board games as a medium has helped us bring local and foreign communities together. Our goal is to get expats and locals to mix and break down barriers of fear," said Todd Idashkin.

Top Shelf Games is on its journey to its first game ever called Wildlife Preserve.

The company has already hosted 10 events in Taipei. To keep the players entertained these events also include beer, whiskey and wine tasting.

Click here to stay updated with Top Shelf Games and the upcoming events. 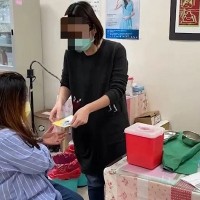 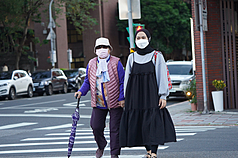 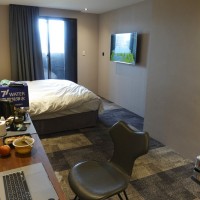