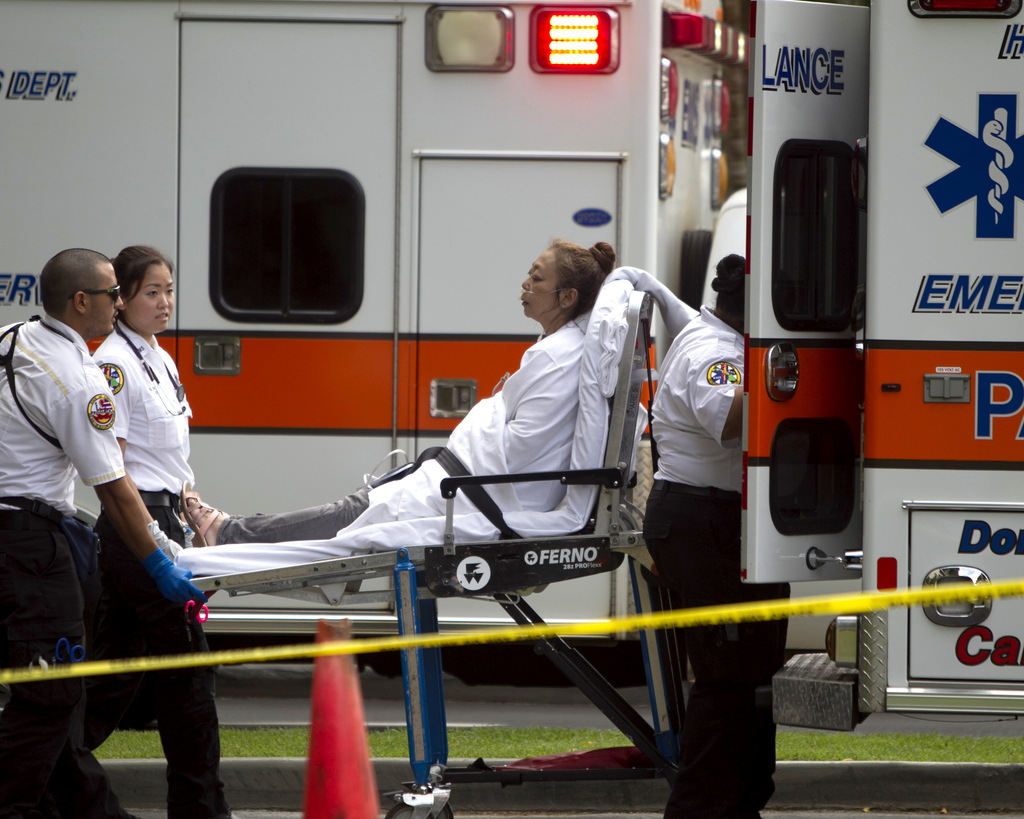 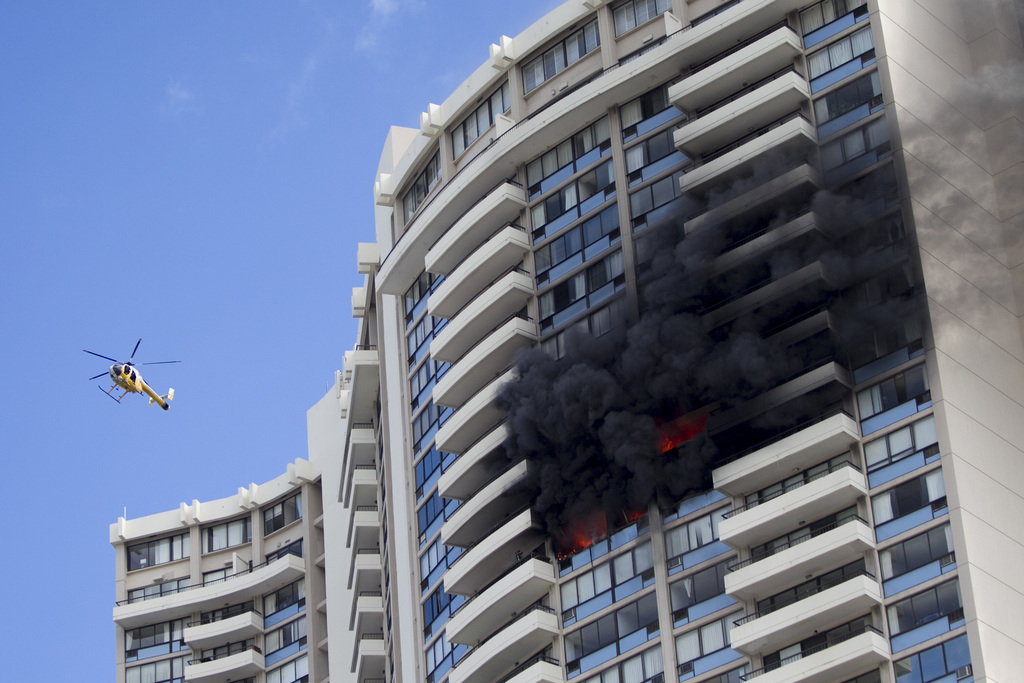 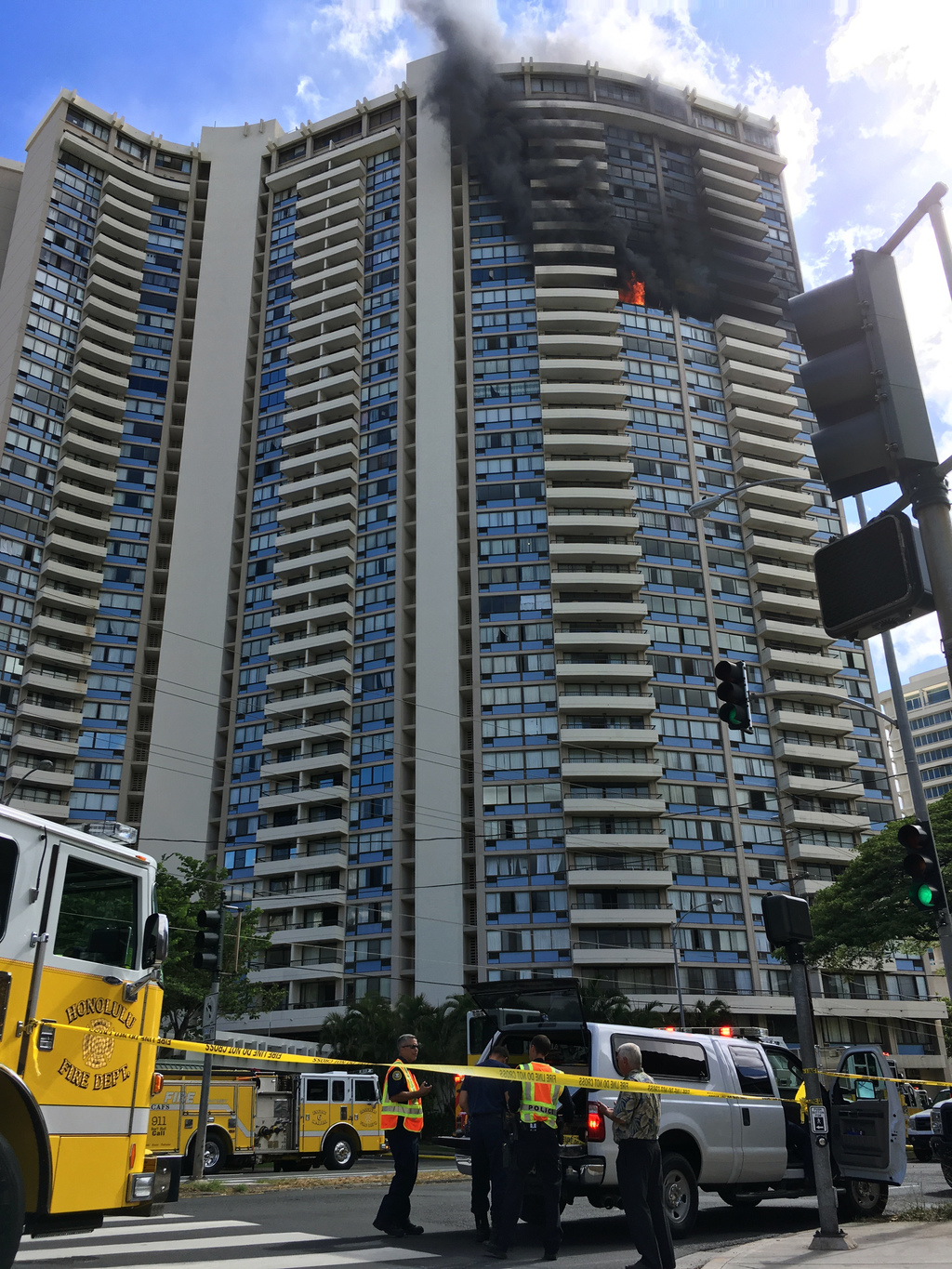 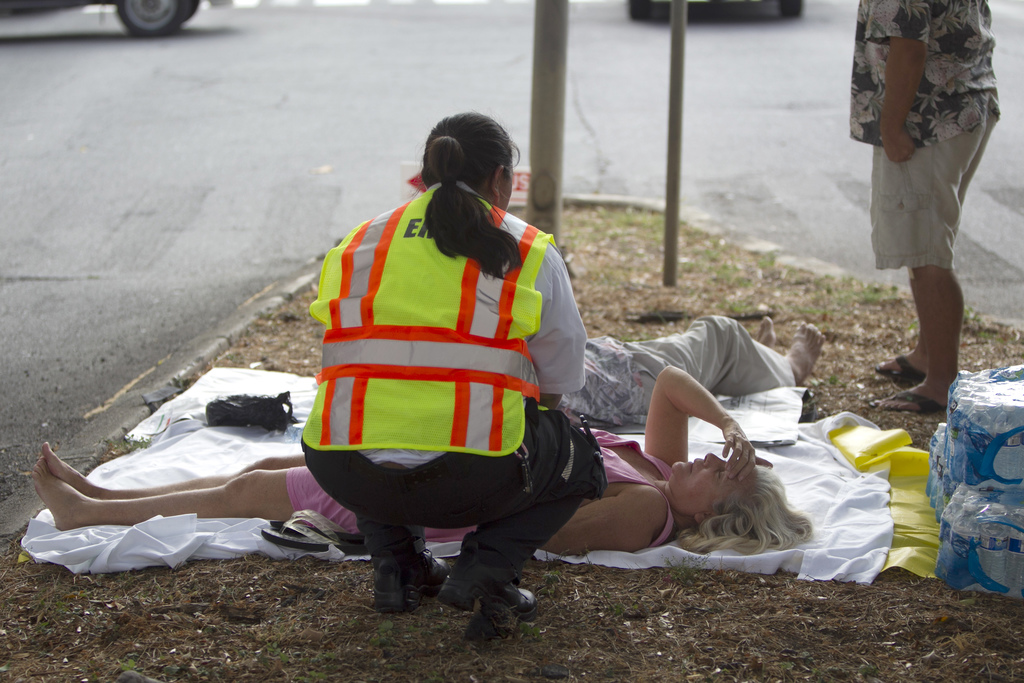 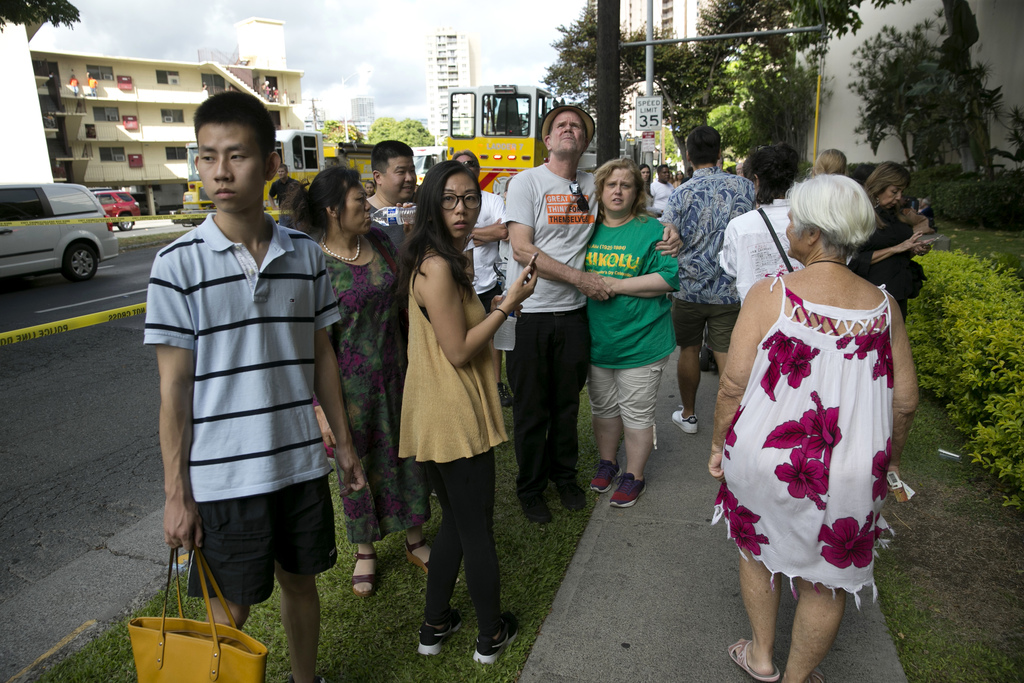 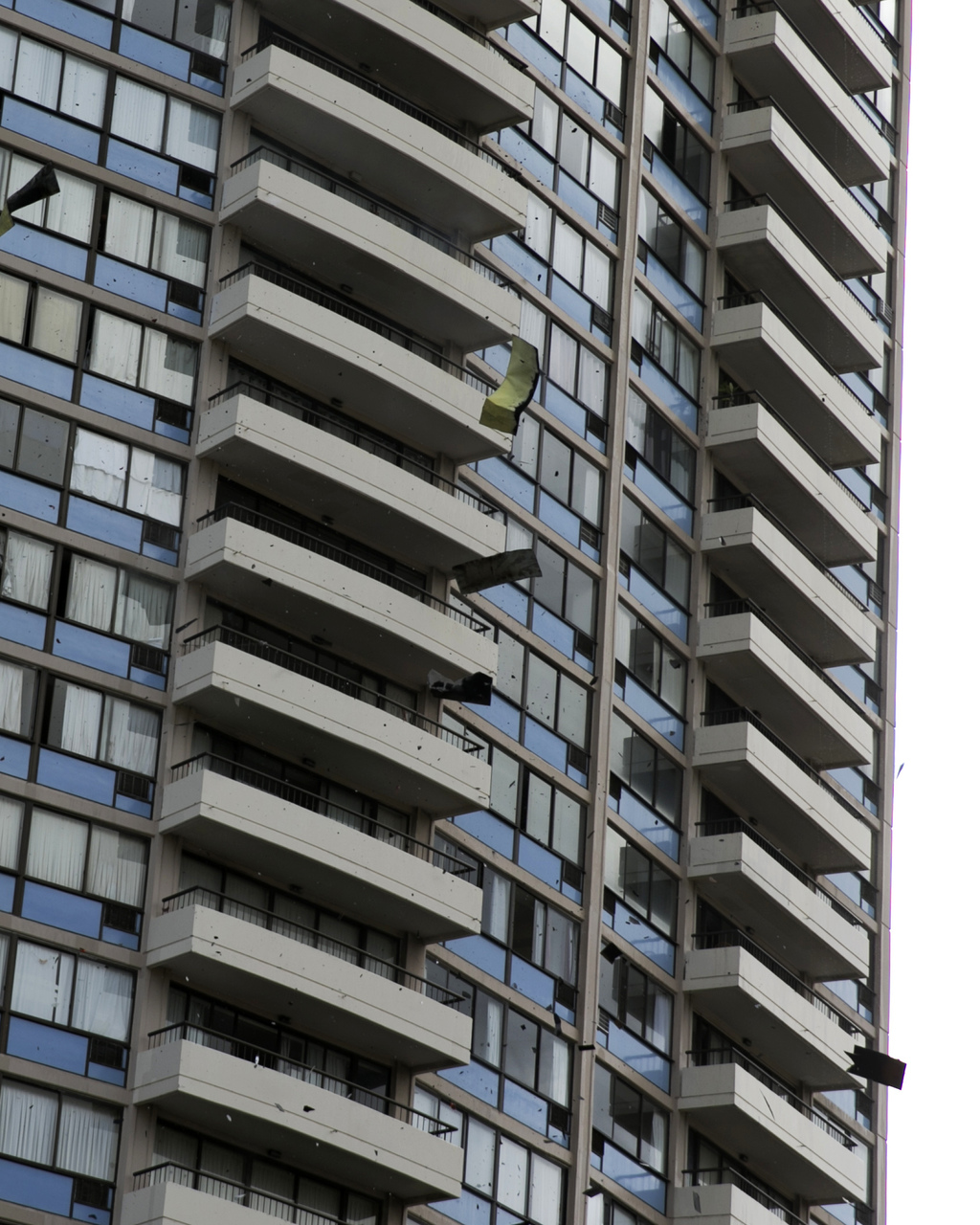 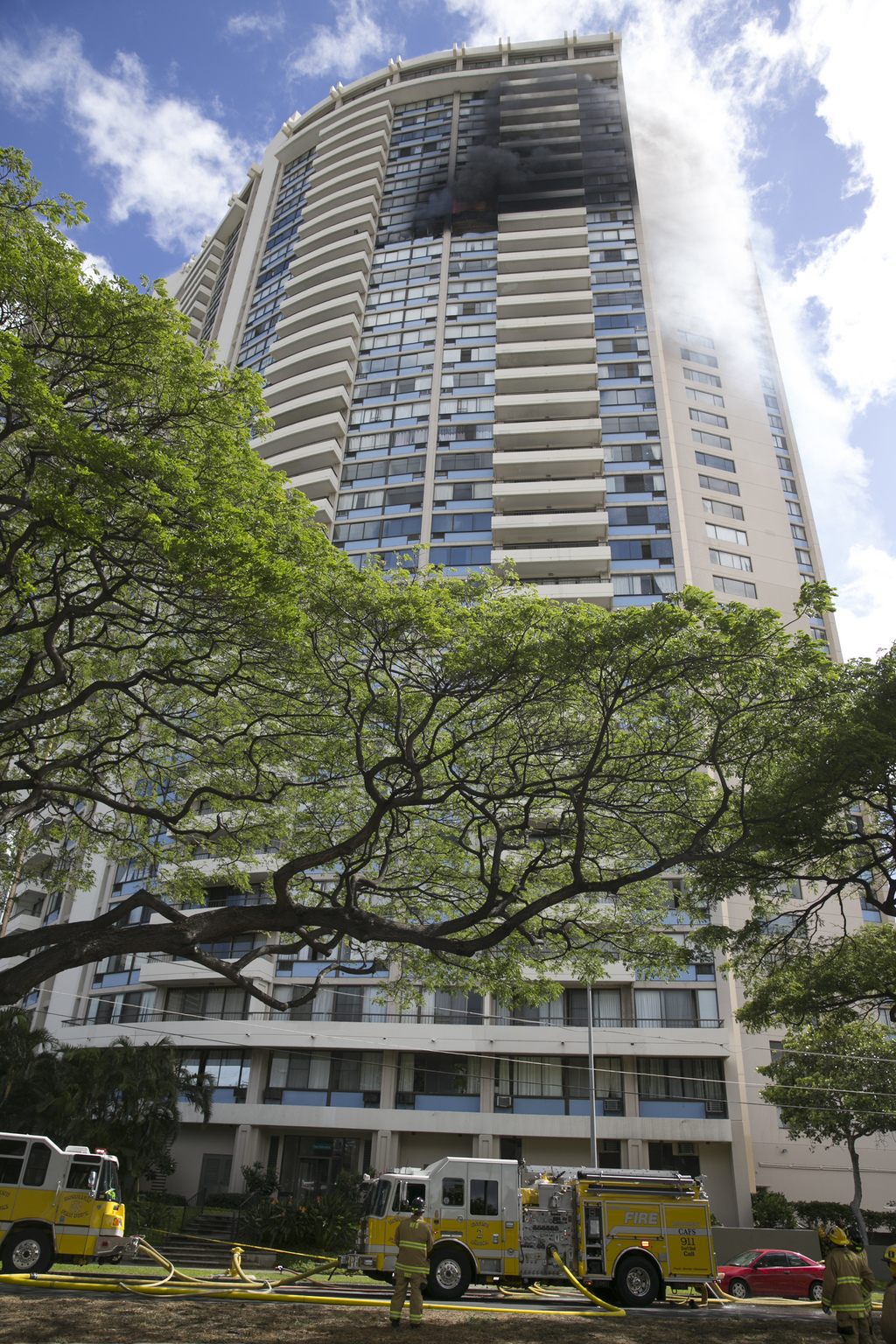 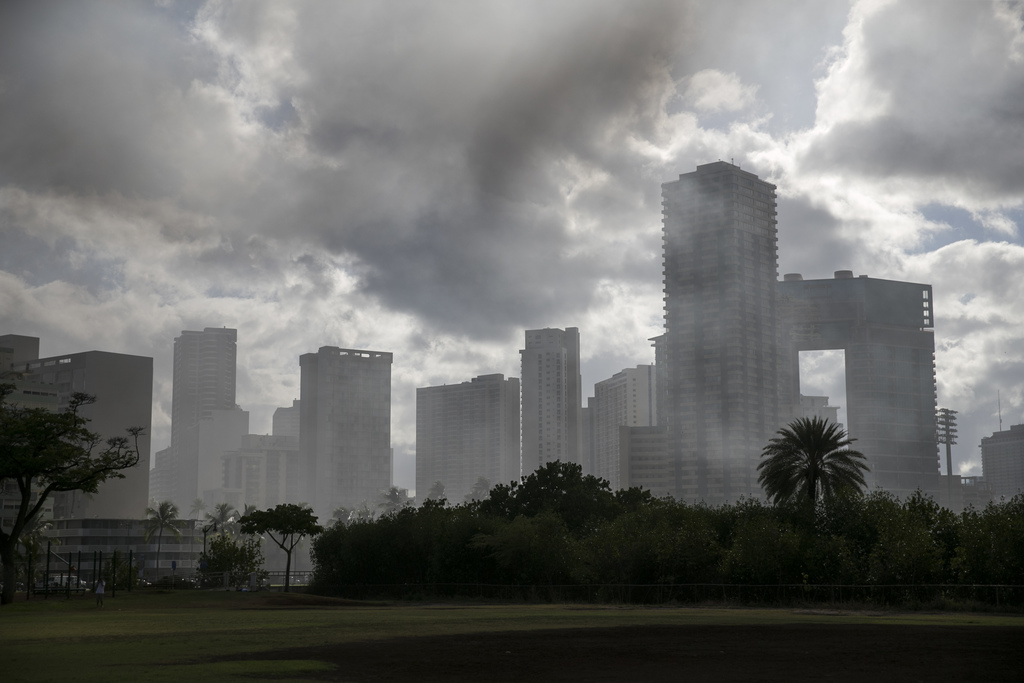 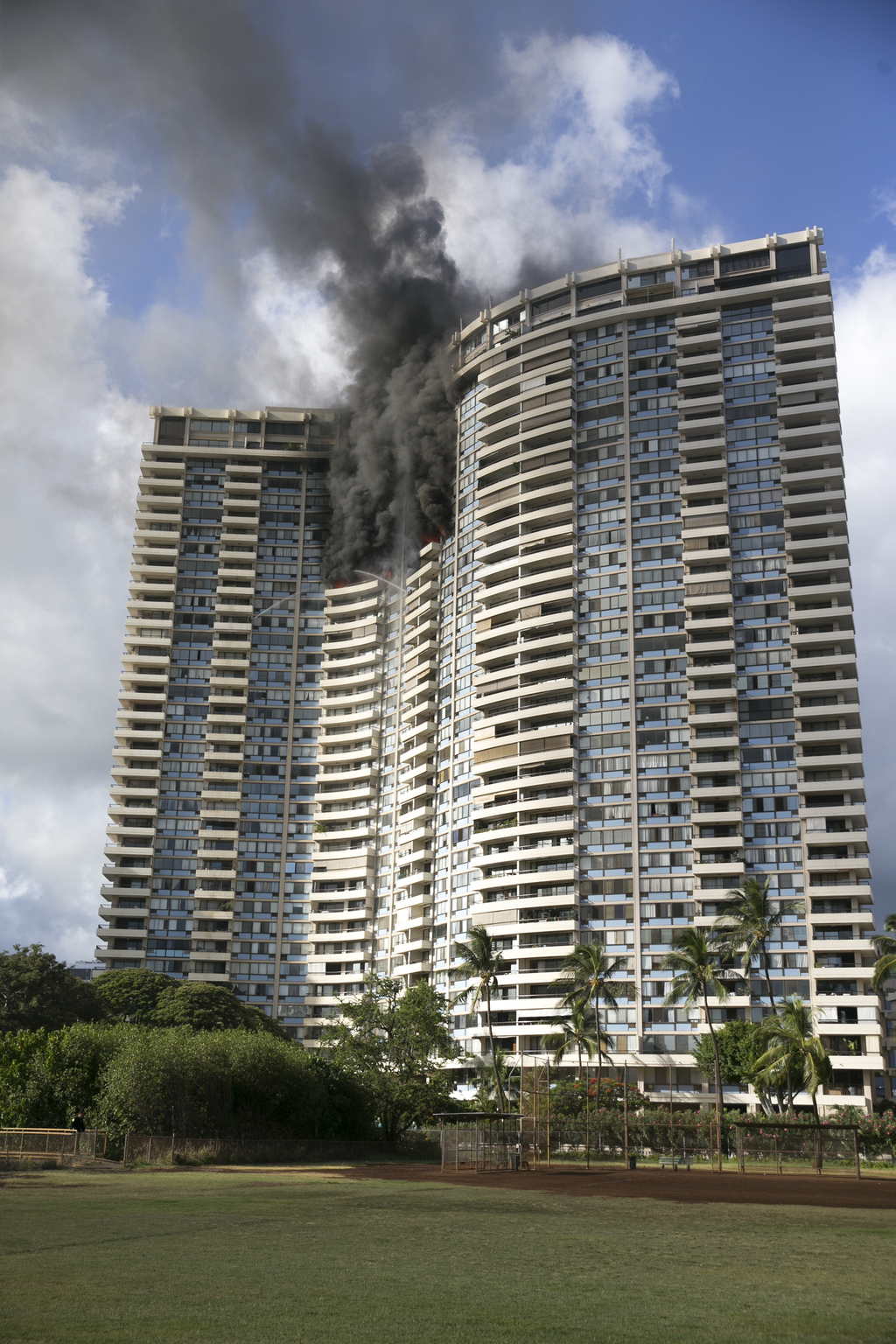 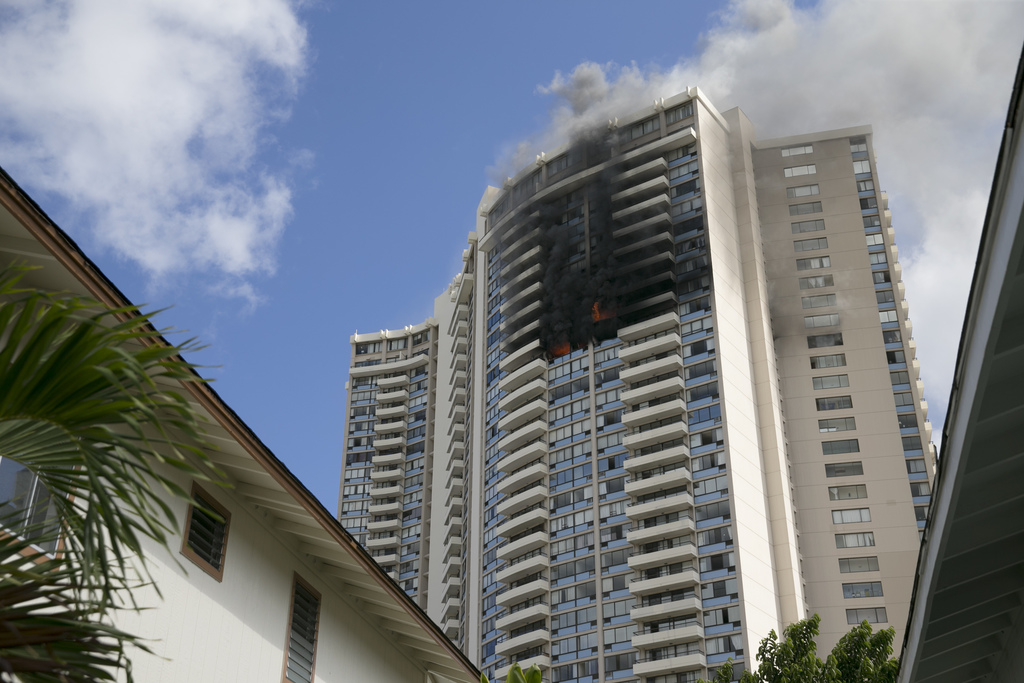 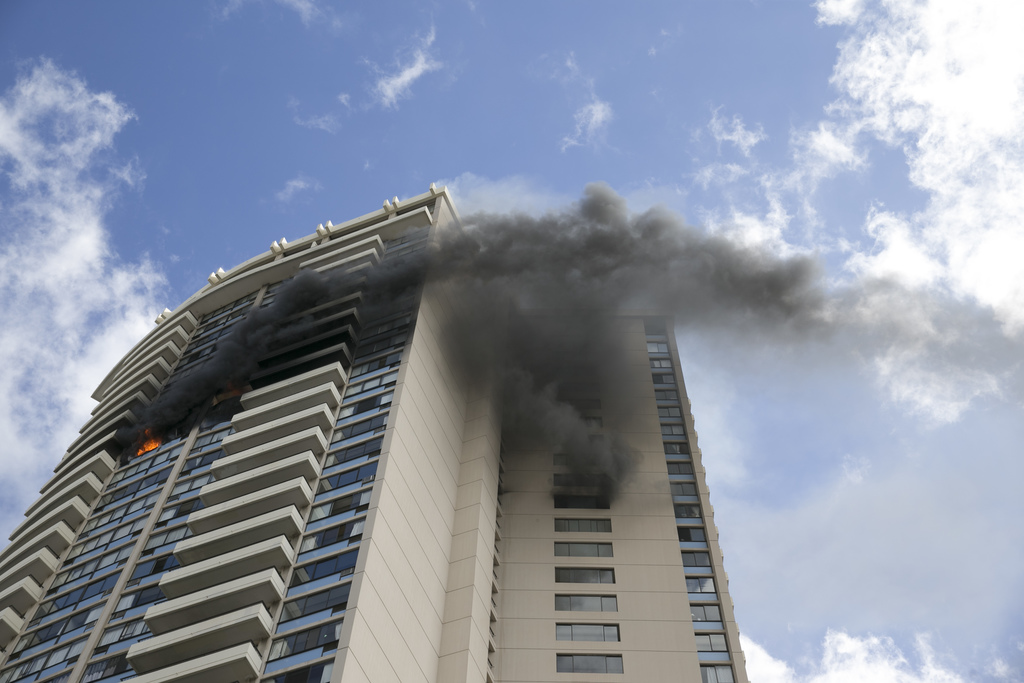 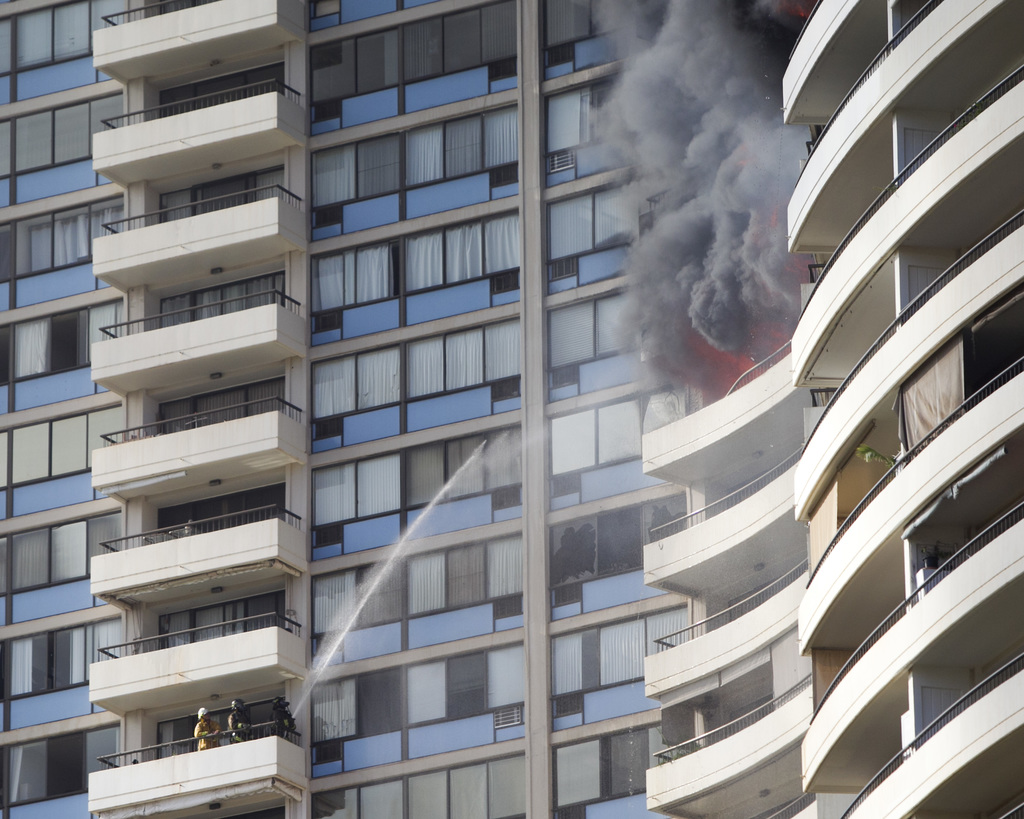 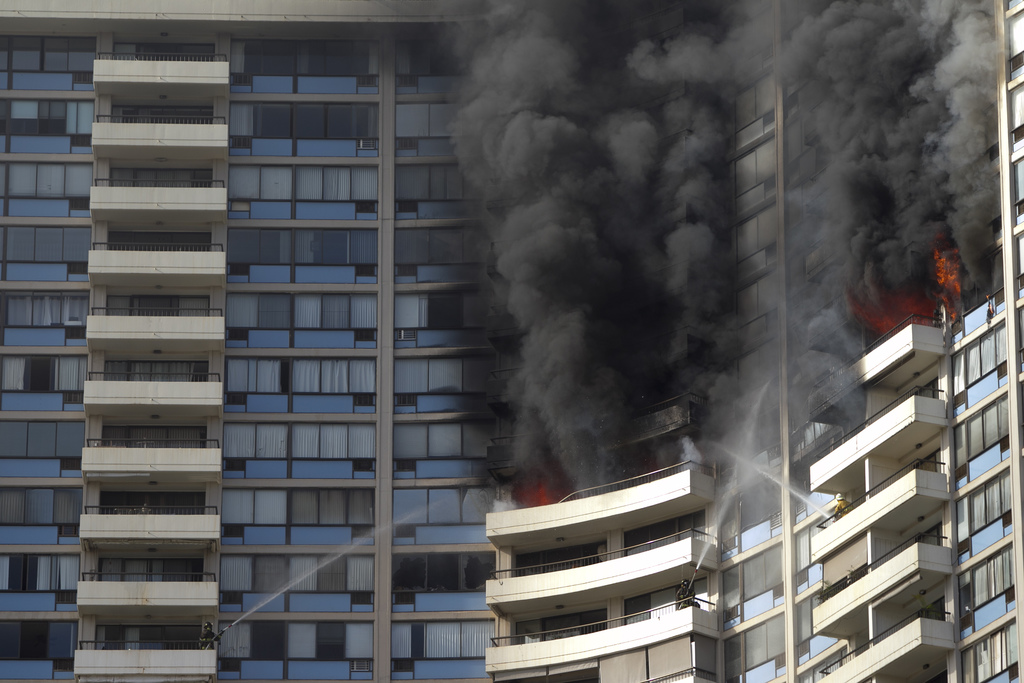 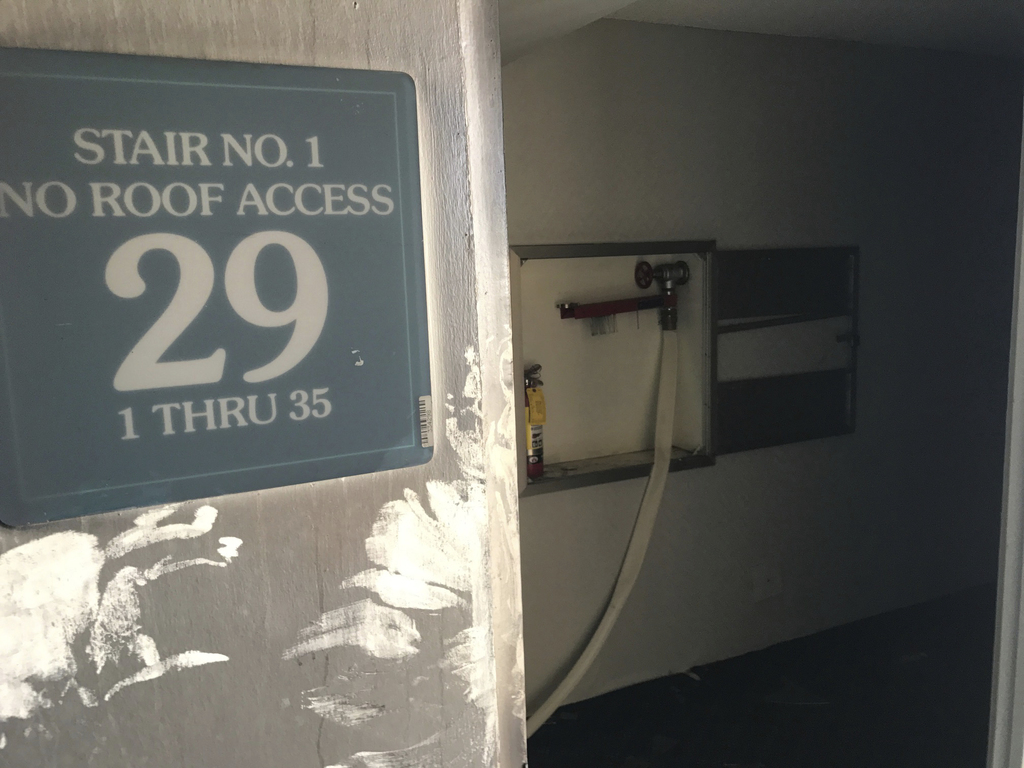 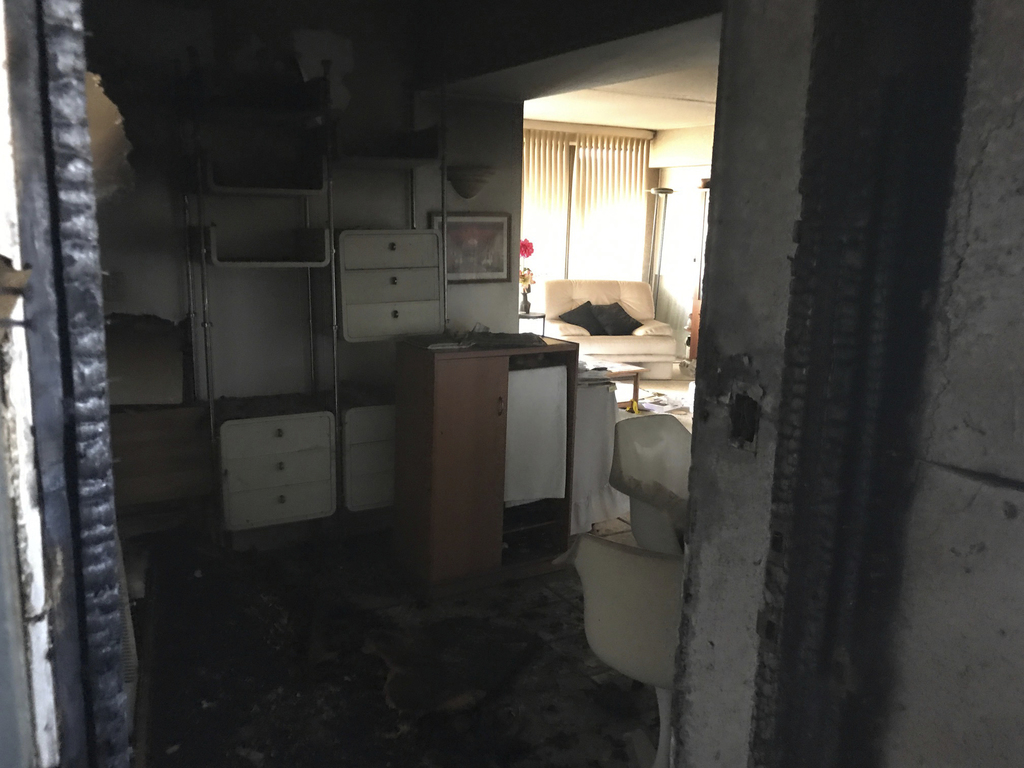 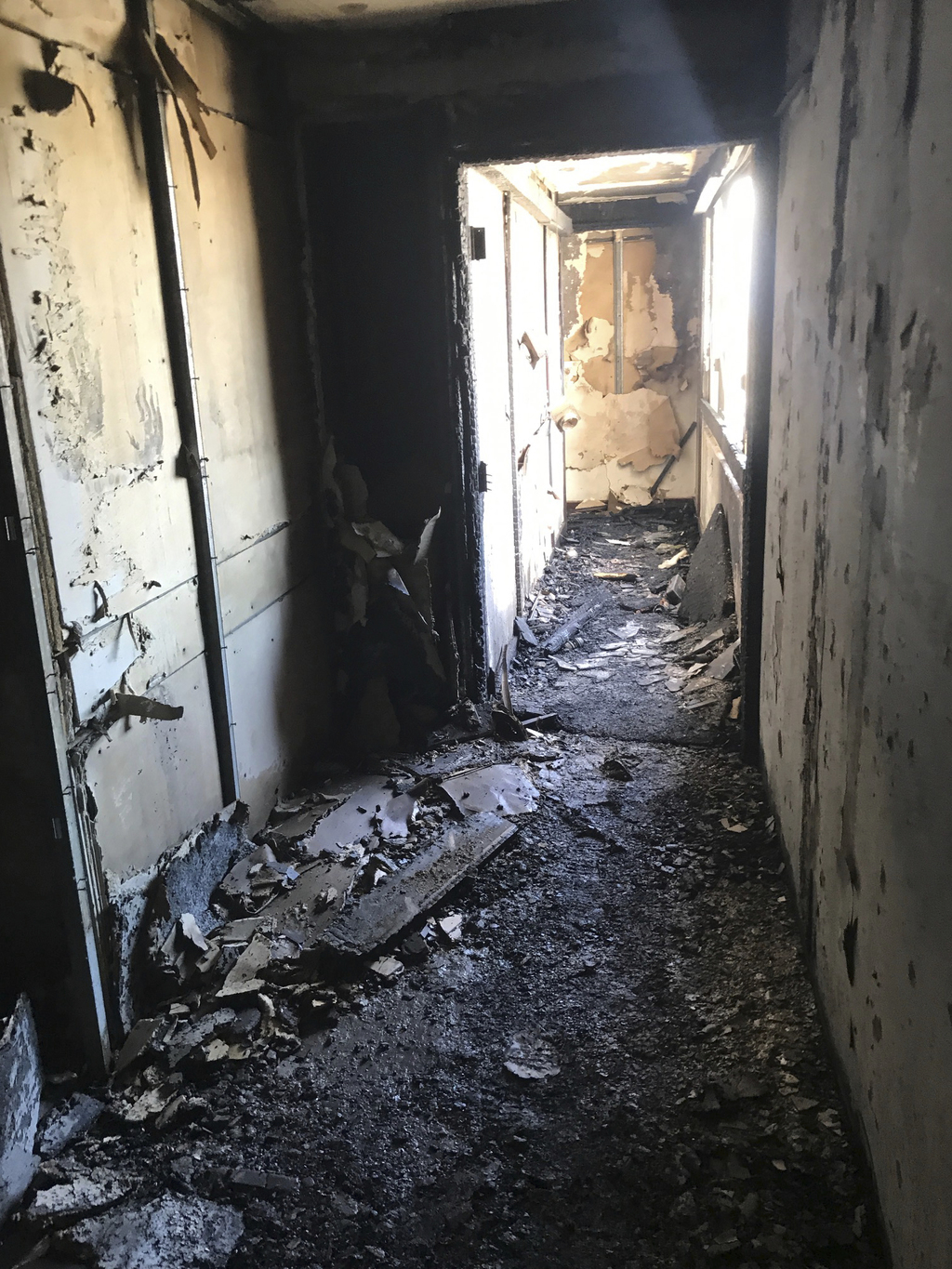 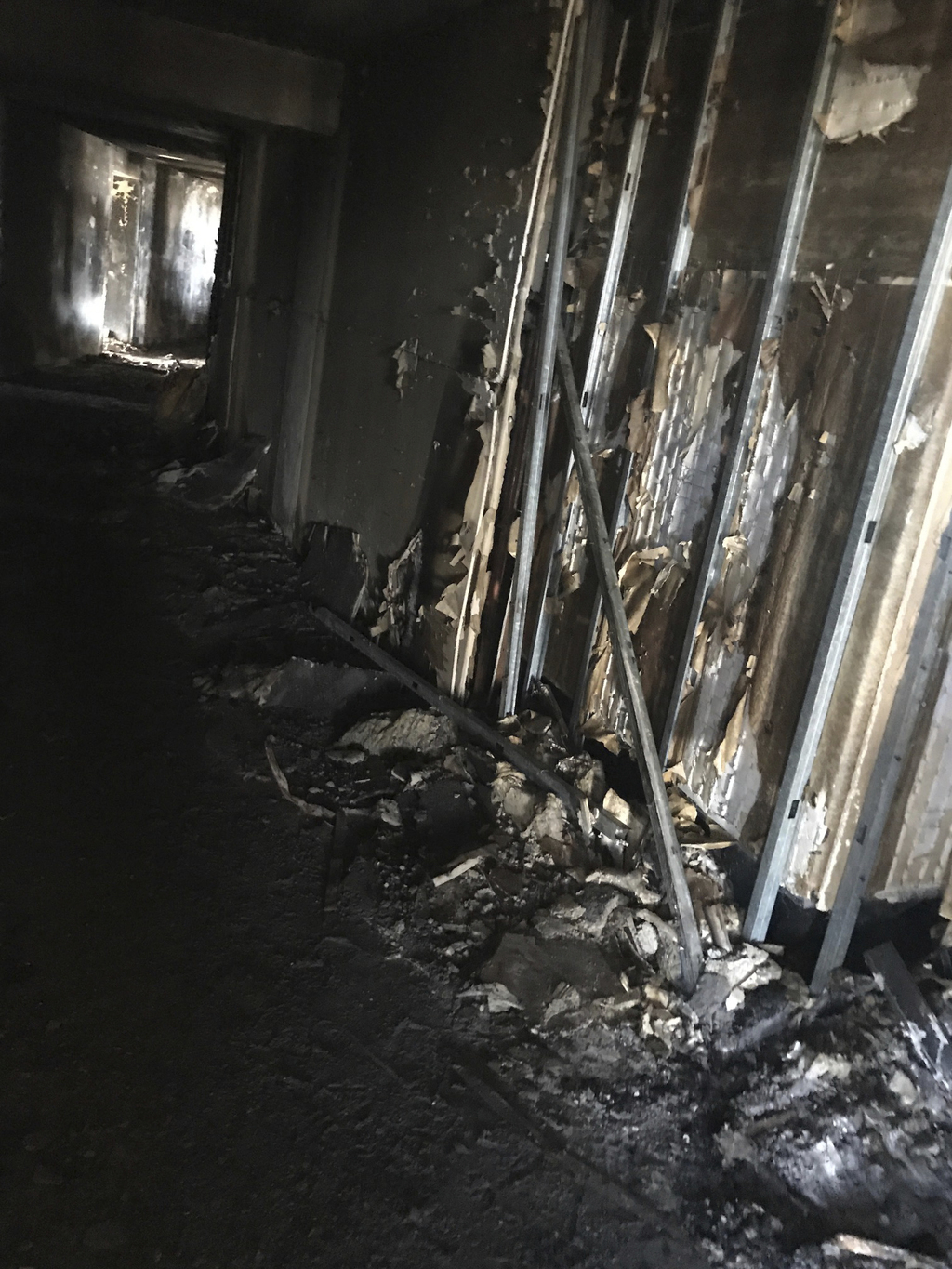 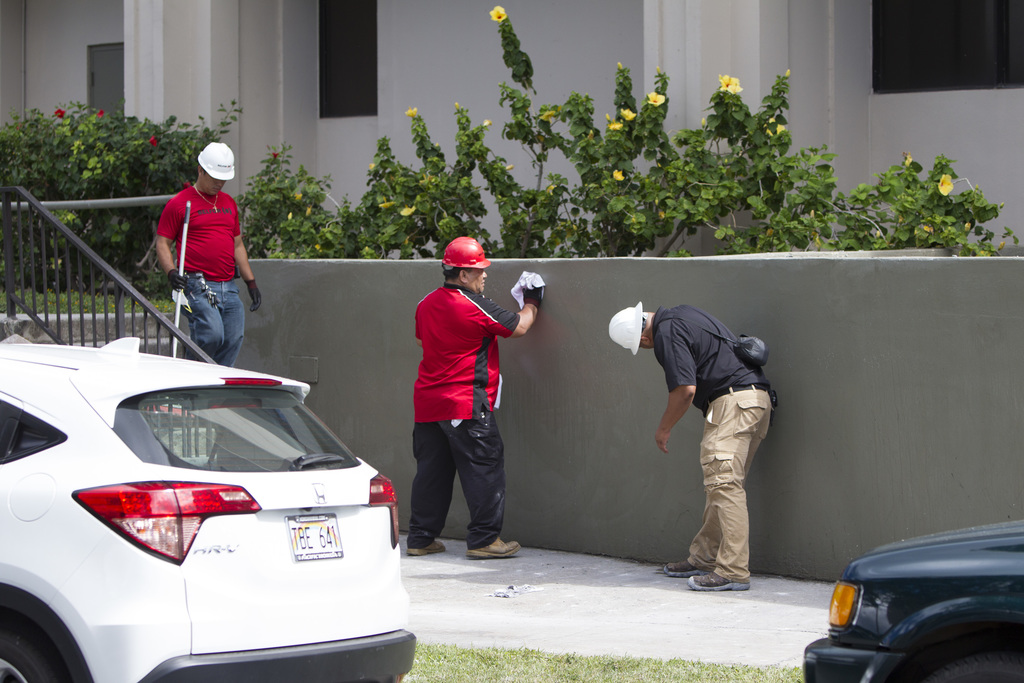 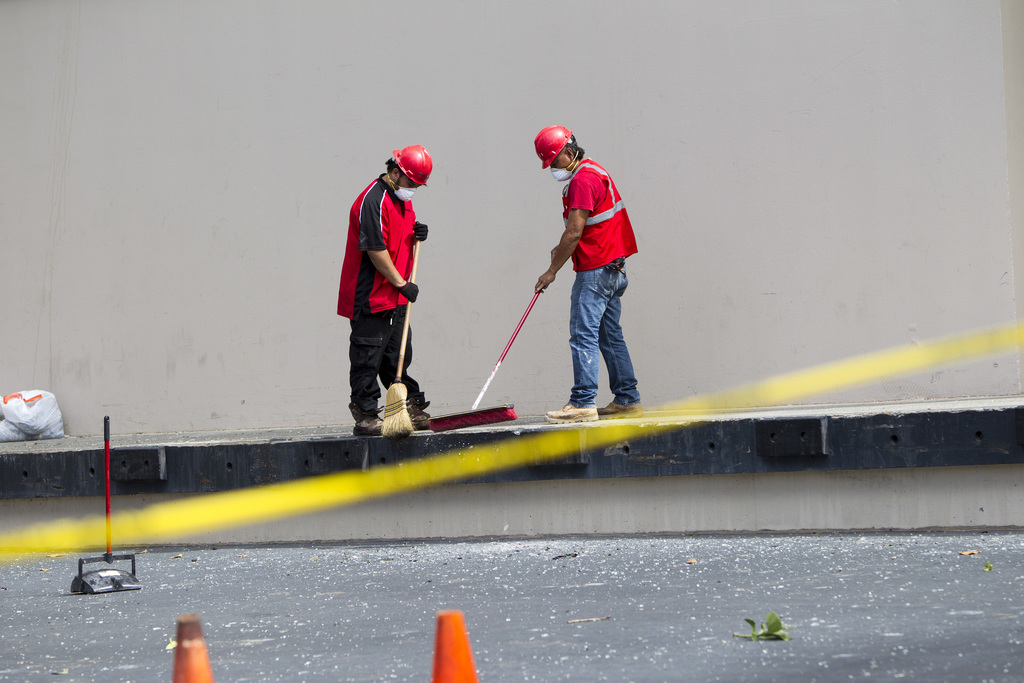 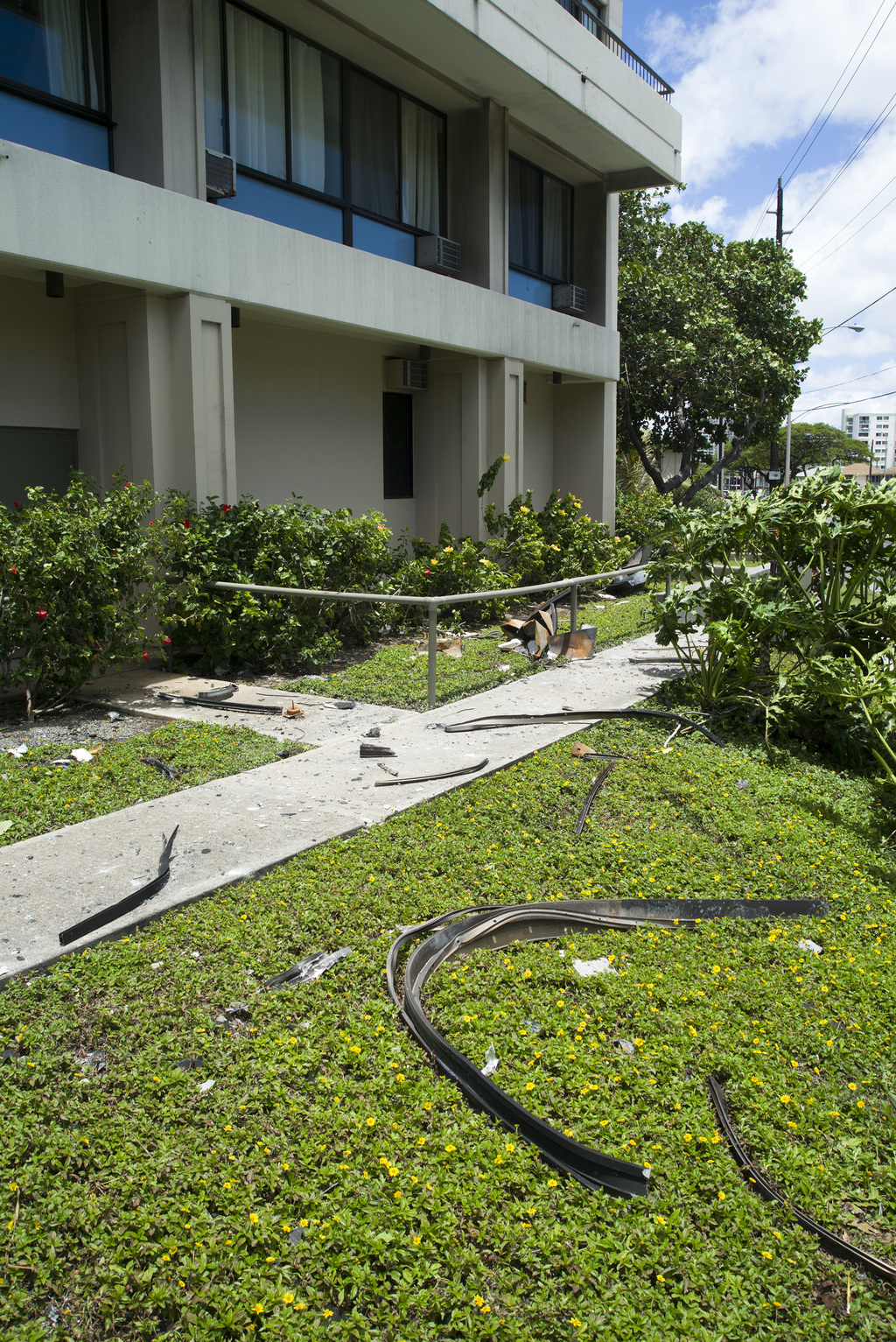 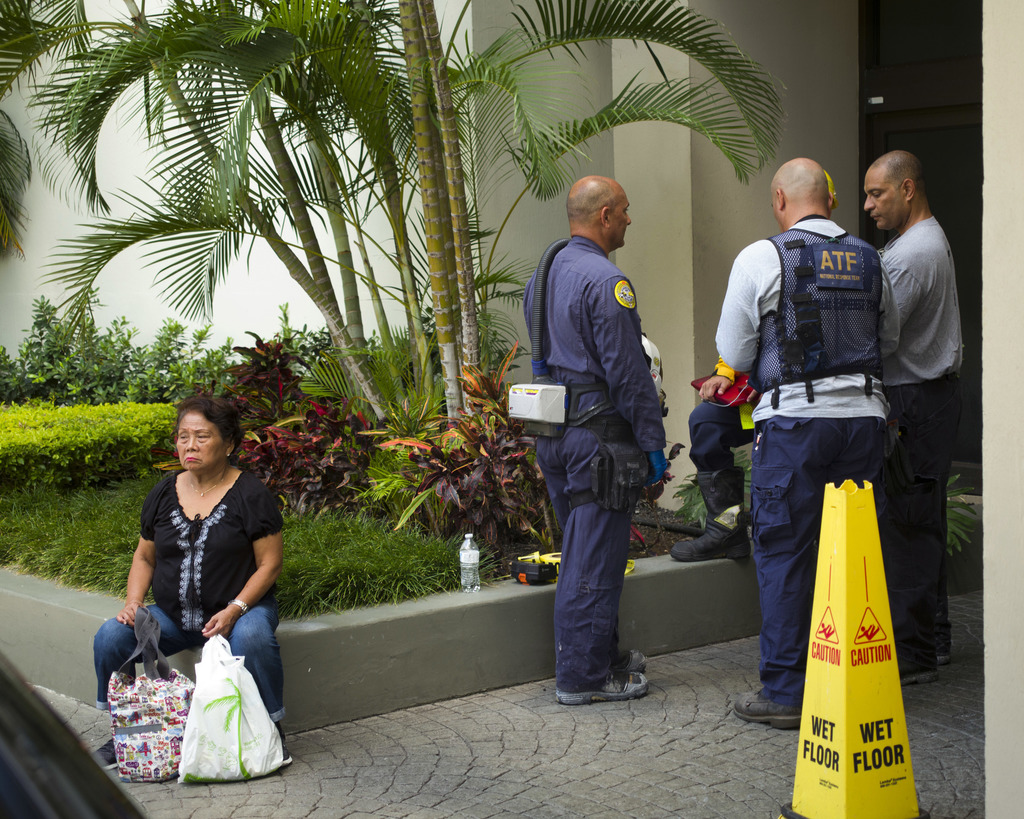 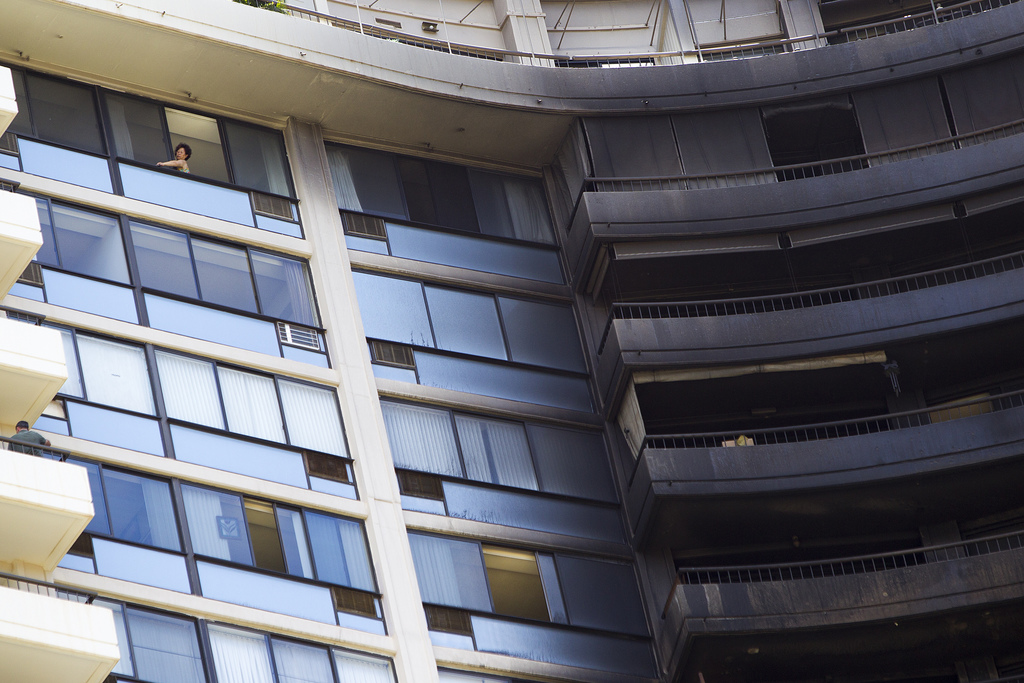 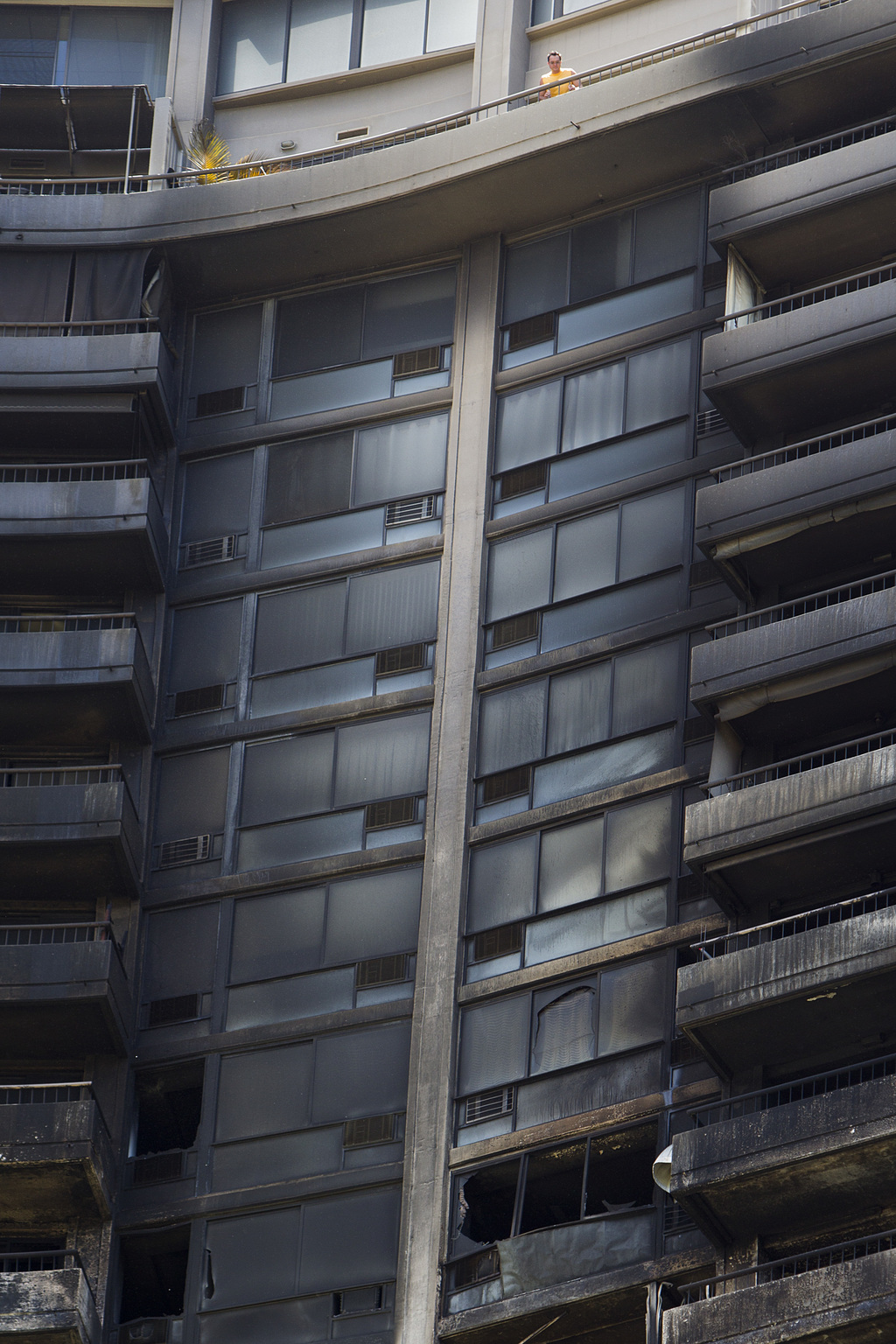 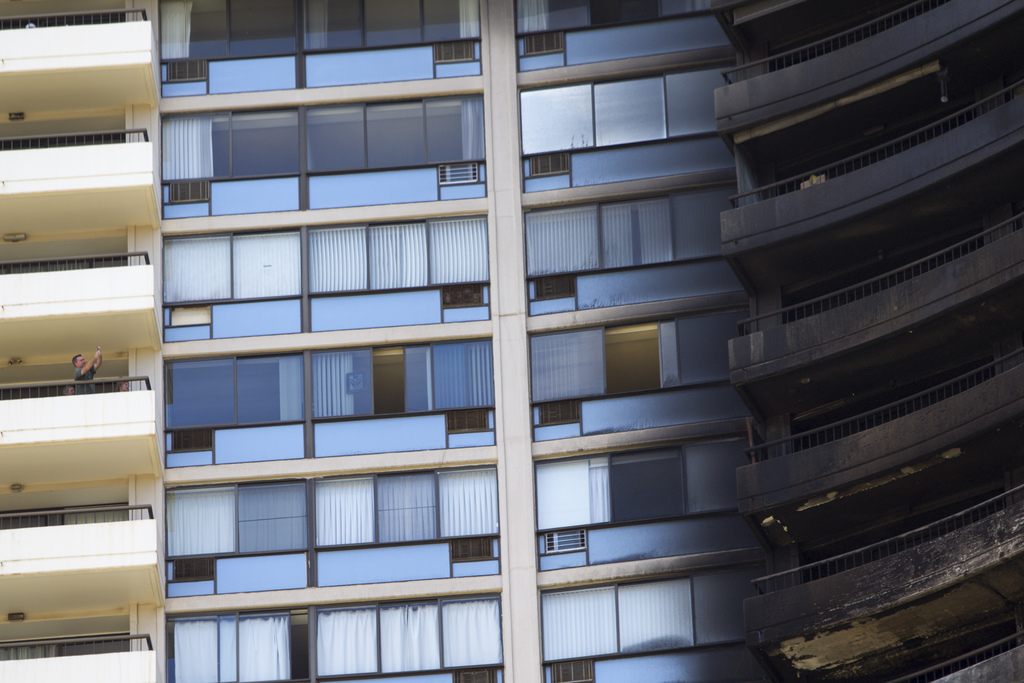 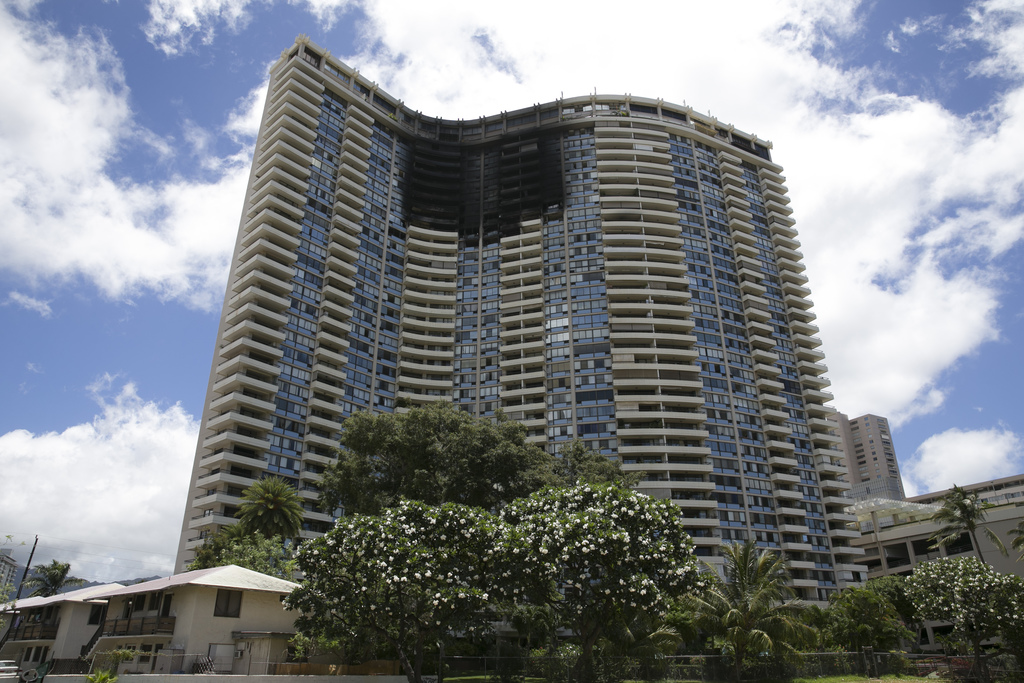 HONOLULU (AP) — The Latest on a deadly high-rise apartment building fire in Honolulu (all times local):

Family members of a 71-year-old woman say she is the third victim killed in a high-rise fire in Honolulu.

Jayne Matsuyama tells The Honolulu Star-Advertiser (http://bit.ly/2tZe2GC) that her sister Joanna Kuwata was one of three people killed in Friday's blaze.

Matsuyama says her sister was single and lived alone on the 26th floor of the high-rise where the fire broke out. She says Kuwata, who retired about five years ago, had lived in the building for the last two decades.

Matsuyama told the newspaper that her sister's apartment was not damaged by the fire.

Hawaiian Airlines in-flight manager, 54-year-old Britt Reller, and his 85-year-old mother, Melba Jeannine Dilley, were among the dead. A dozen other people were injured in the fire.

Fire officials have not released the cause of the blaze.

As smoke filled his 26th-floor apartment in Honolulu, a Hawaiian Airlines manager made one final telephone call to his brother, the brother says, before both the man and his mother were killed in the blaze.

Pearl City Community Church Pastor Phil Reller told The Honolulu Star-Advertiser (http://bit.ly/2tXsf7e) that police confirmed that two of the three victims killed in the blaze Friday are his mother and brother.

Reller told the newspaper he received a call from his brother, Britt Reller, 54, saying he had been taking a shower when he smelled the smoke. He rushed out but was unable to get to their 85-year-old mother, Melba Jeannine Dilley. He had crawled under a bed and wasn't heard from again, his brother told the newspaper.