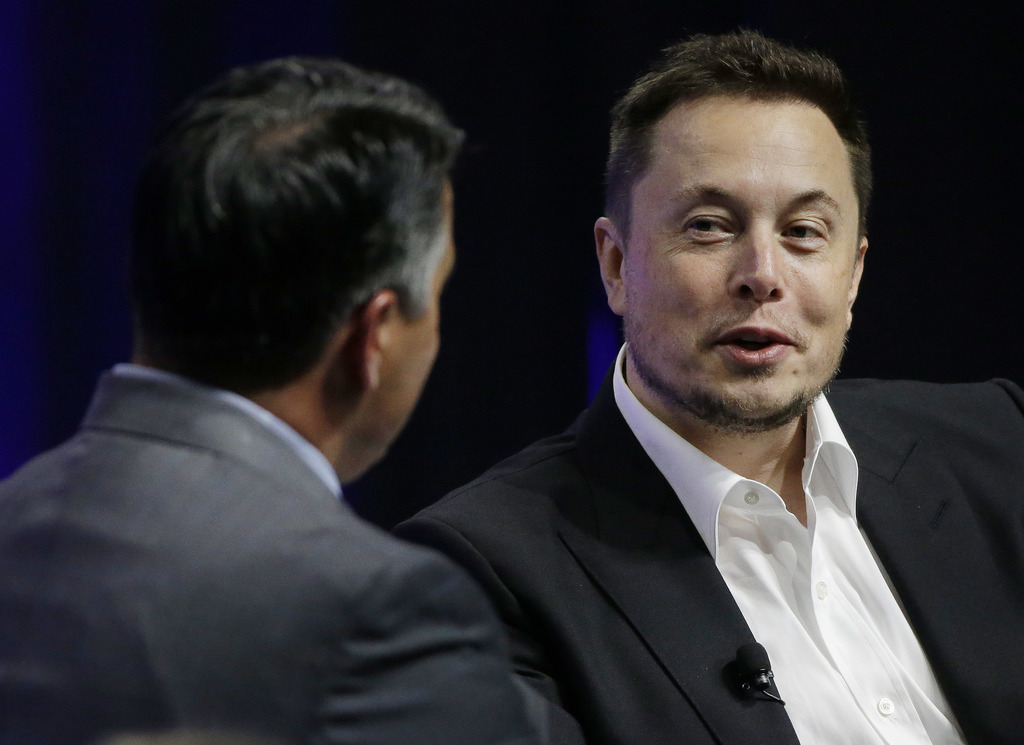 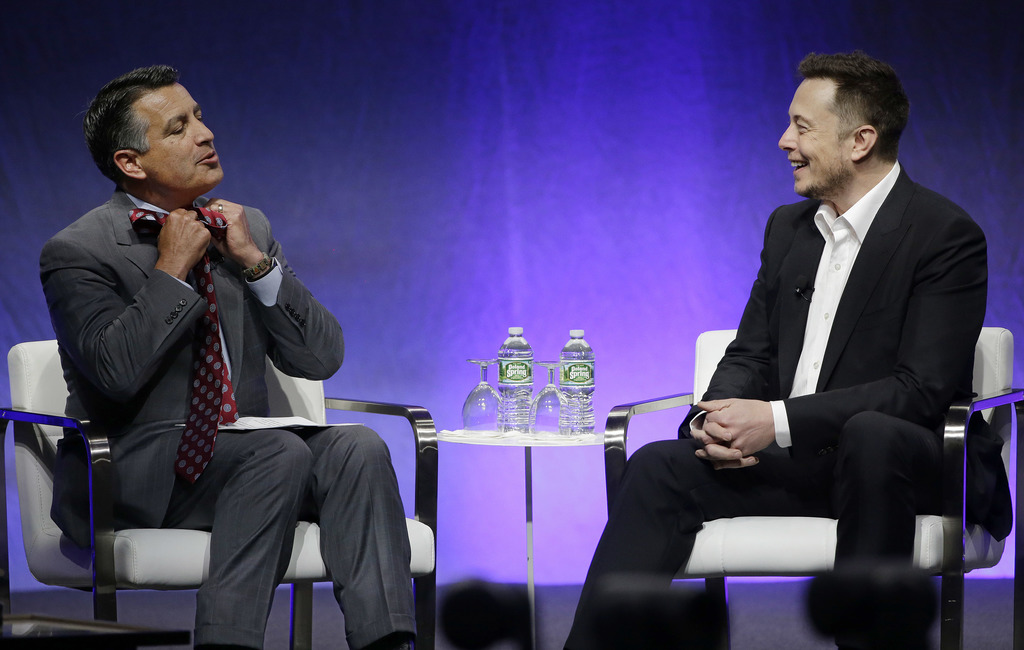 PROVIDENCE, R.I. (AP) — Tesla CEO Elon Musk has warned a bipartisan gathering of U.S. governors that more regulation is needed of artificial intelligence because it's a "fundamental risk to the existence of human civilization."

But first, he's asking for some governors to lift a different kind of regulation: state franchise dealership laws that ban the direct sale of his company's electric cars to consumers.

Musk spoke broadly about emerging technology Saturday at a summer conference of the National Governors Association in Rhode Island. He also met privately with some governors, including Louisiana Democrat John Bel Edwards, who signed a law last month that Tesla says blocks it from selling cars there.

Edwards says he invited Musk to come to Louisiana to meet with him and a dealers association to work out a compromise.