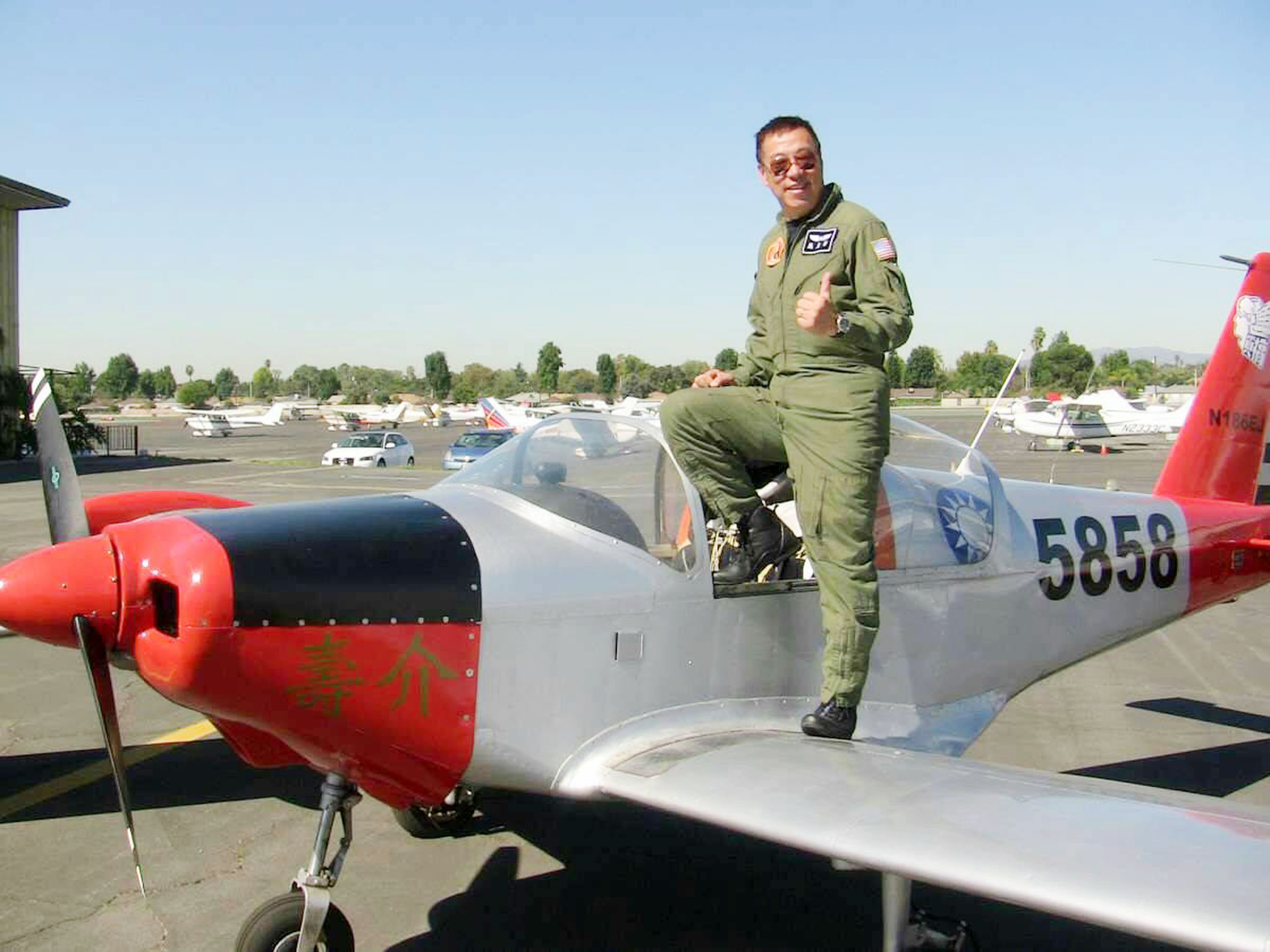 The fatal crash, which occurred at around 9:30 am, was likely a result of mechanical failure, as several witnesses were cited in media reports that the engine of the home-built, single engine Pazmany PL-2 experimental aircraft featuring the ROC national emblem seemed to stop running when the plane was about 200 feet above the ground. It reportedly made a left turn, descended and crashed nose-first into the ground.

According to media reports, Ying started flying in 1981 and had flown more than 2,000 hours as a pilot. In July, 2010, he completed a trip around the world with his wife, Chen Xiao-ping.

No flights were affected, while the police said they are continuing to investigate what caused the deadly plane crash, reports said. 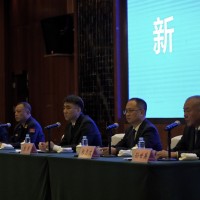 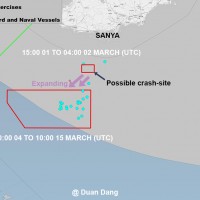 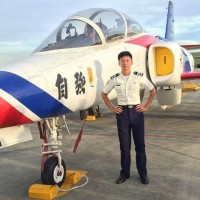