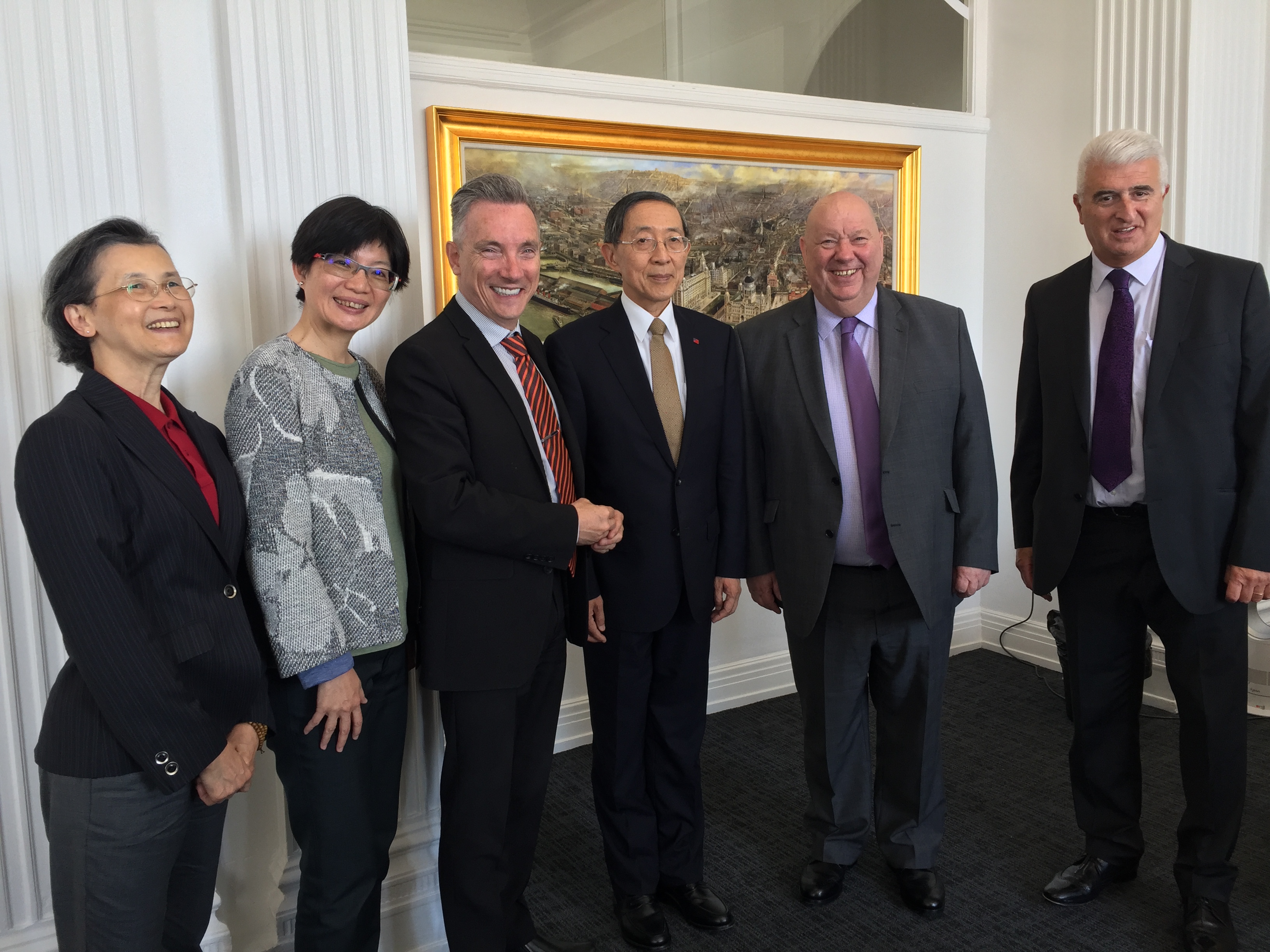 TAIPEI (Taiwan News) - Taiwan’s representative to the United Kingdom David Lin (林永樂), and cultural division director Cheryl Lai (賴秀如) visited Liverpool City on July 12 and 13 as part of the government’s effort to strengthen trade links between Taiwan and the UK and cooperation between port cities on the both sides.

According to Taipei Representative Office in the UK, the delegation visited the city at the invitation of Liverpool Vision, an Economic Development Company based in Liverpool, while the tour was jointly arranged by the company and the Liverpool City Council.

Along with Max Steinberg, chief executive of Liverpool Vision, the delegation met with Liverpool mayor Joe Anderson and Liverpool city region metro mayor Steve Rotheram, who invited Taiwan to attend next year’s International Business Festival and Liverpool Biennial festival, which will be held as part of the grand celebration for the city’s 10th anniversary of being European Capital of Culture.

Taiwan’s participation in the events will provide an opportunity to seek for potential cooperation between the two countries.

During their stay in the city, the delegation looked to promote mutually beneficial cooperation in fields of culture, digital creative industry, as well as renewable energy, the office said.