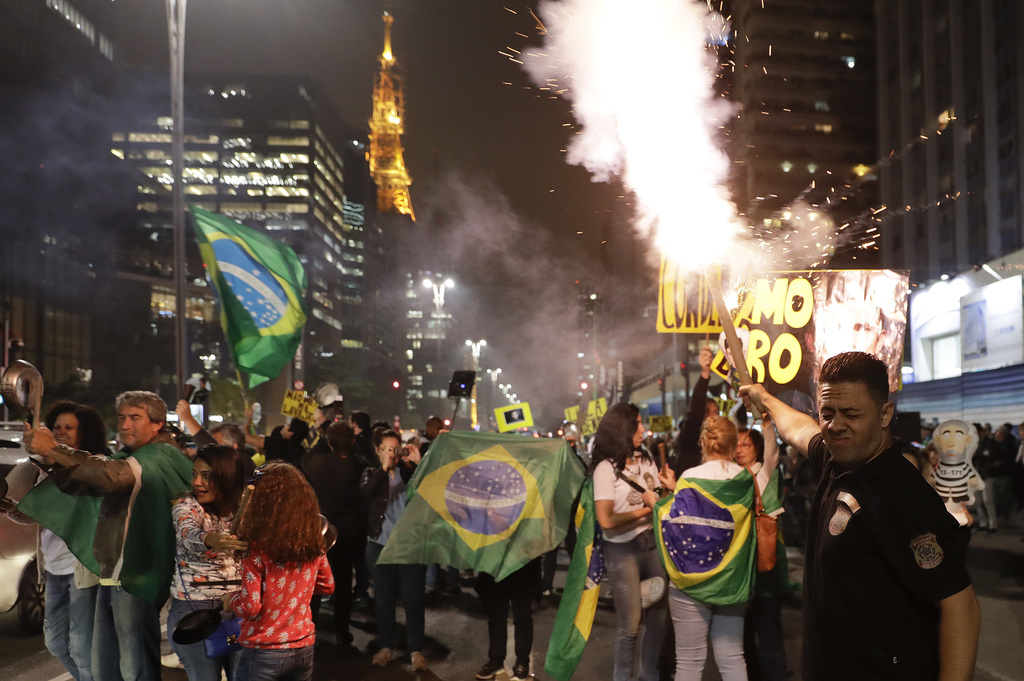 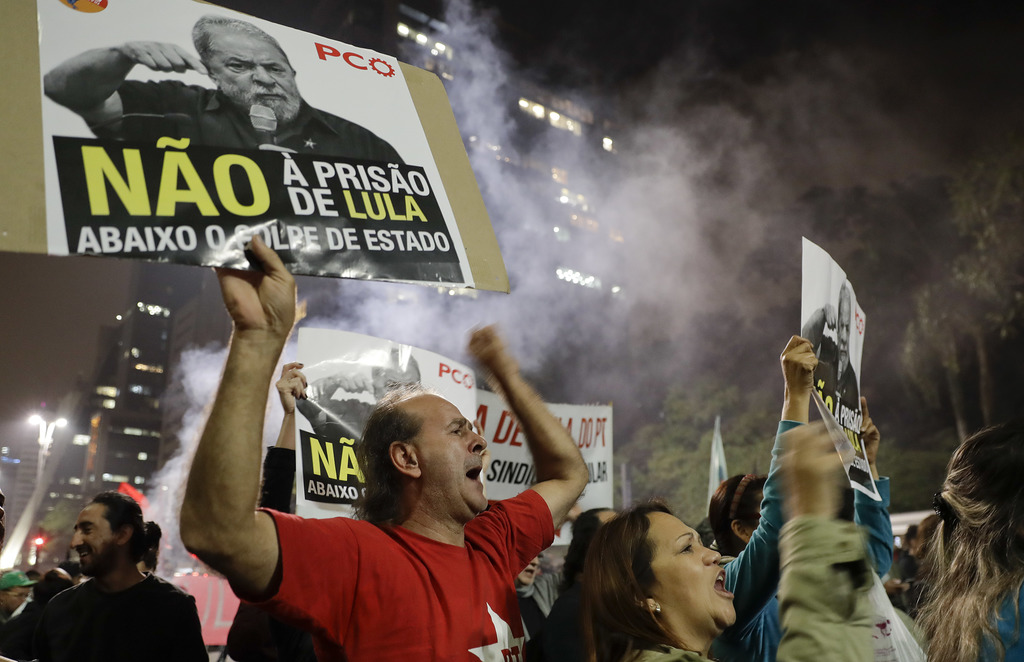 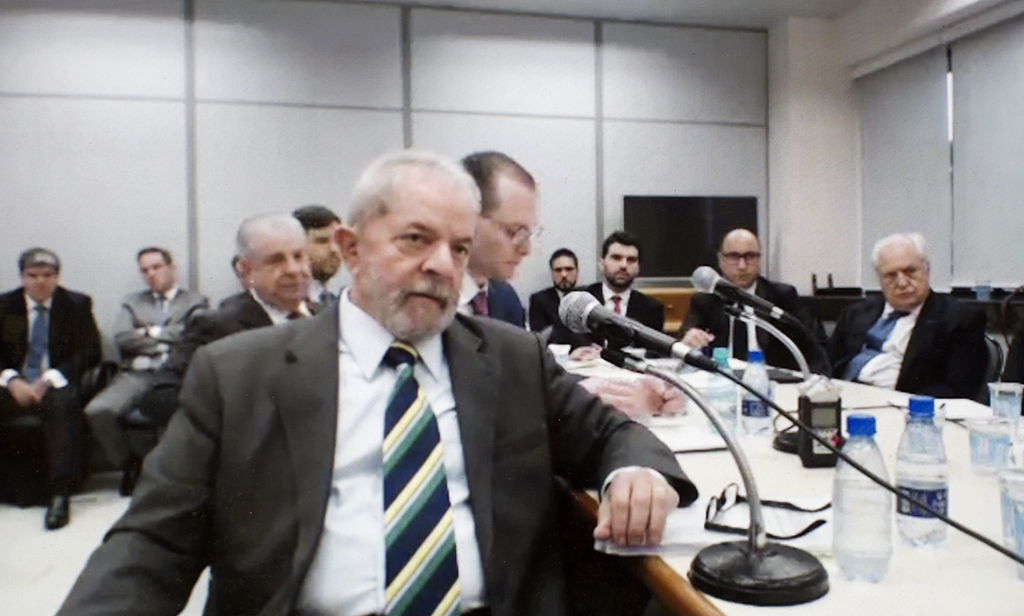 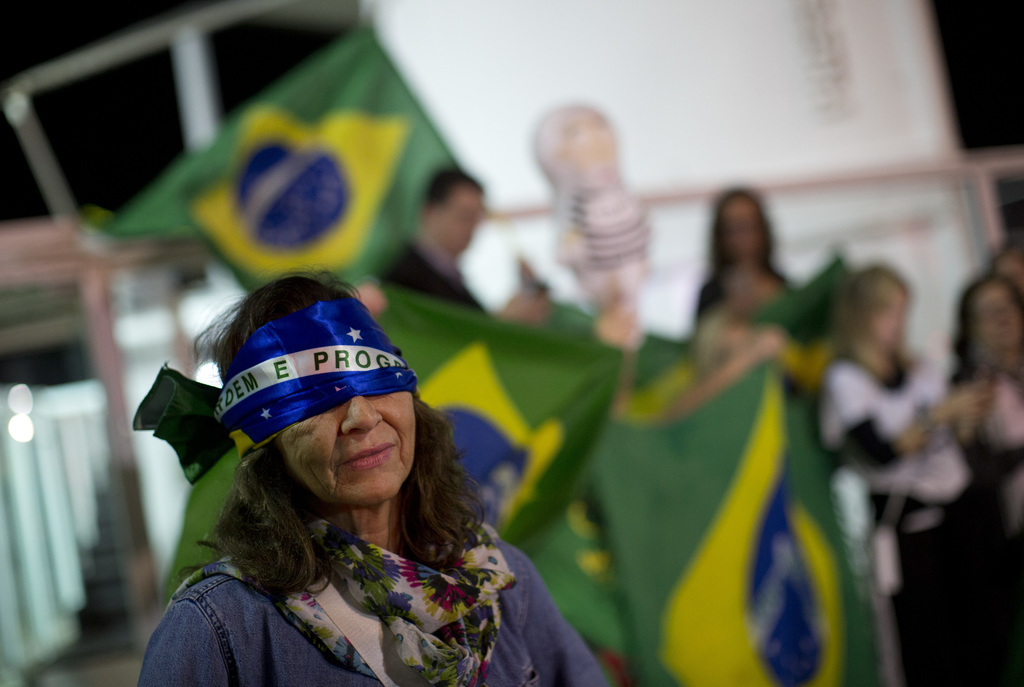 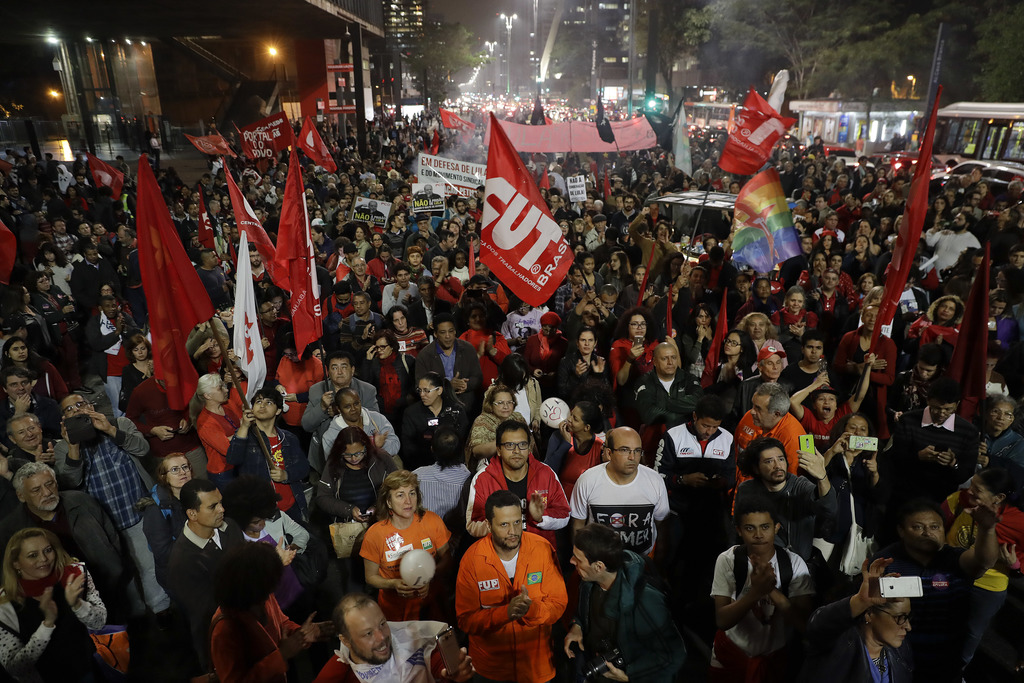 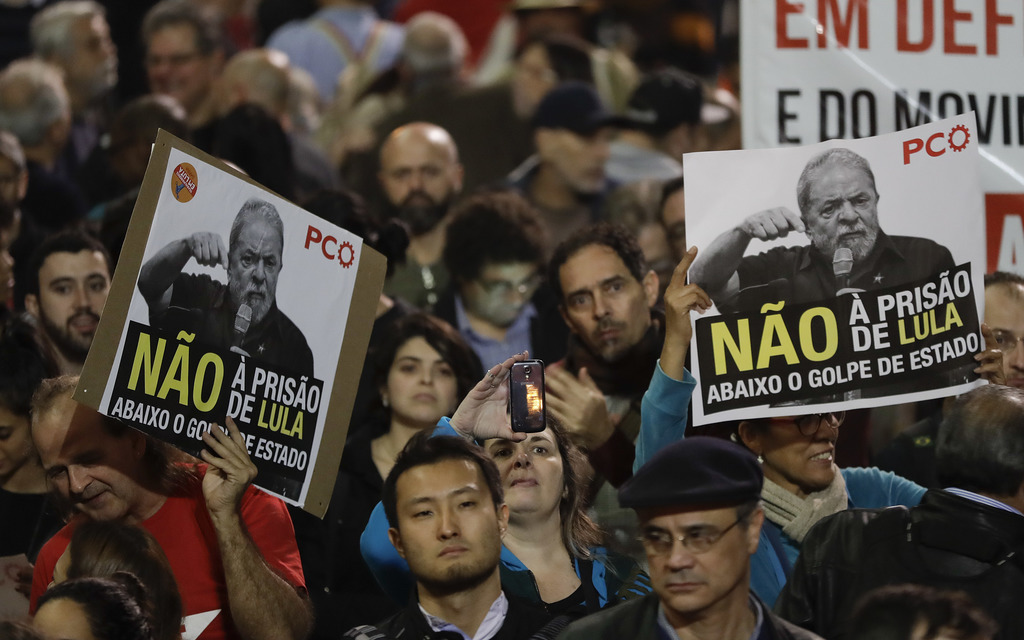 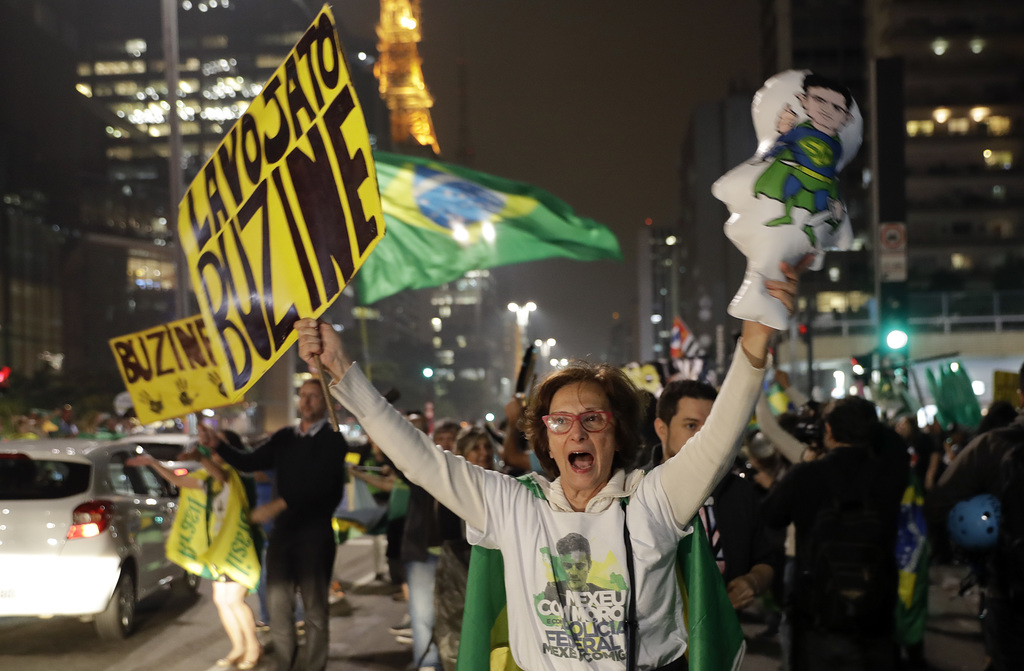 RIO DE JANEIRO (AP) — The former president who brought Brazil to prominence on the world stage has been found guilty of corruption and money laundering — a historic judgment underscoring that no one is out of reach of this Latin American country's sprawling graft investigation.

Former President Luiz Inacio Lula da Silva's conviction Wednesday was the highest profile victory yet for the probe, which has already brought charges against dozens of political and business elite and recovered more than $3 billion in ill-gotten gains.

While Judge Sergio Moro defended the decision as one based purely in the law, Silva derided the trial as a political witch hunt and is expected to rally his supporters to his cause with a news conference he called for Thursday.

Brazil's first working class president, sentenced to nearly 10 years in prison, will remain free while an appeal is heard, but he is now the country's first former president to be convicted in a criminal proceeding at least since democracy was restored in the 1980s.

Meanwhile, the current president, Michel Temer, is facing his own corruption charge.

"It's very unusual to have a former president convicted of corruption and at the time same a sitting president also being investigated," said Sergio Praca, a political scientist at the Fundacao Getulio Vargas university in Rio de Janeiro. "Today is a huge moment in Brazilian history, for better or worse."

Brazilians have lived through three tumultuous years as the ever-spreading "Operation Car Wash" investigation has revealed corruption on a scale that has shocked even the most cynical. At the same time, Dilma Rousseff was impeached and removed from office for illegally managing the federal budget. And now her successor, Temer, is under siege as the lower house of Congress decides whether he should be suspended and put on trial.

The probe initially focused on members of Silva's Workers' Party, but it has since brought charges of wrongdoing against politicians of all stripes, feeding anger against those at the top as Brazil's struggles with its worst economic slump in decades. Brazilians are frequently in the streets, either to voice support for politicians they feel are being unfairly attacked or to back the prosecutors and judges who are investigating them.

Traditionally, no one has been better at drawing a crowd than Silva.

"He will try to mobilize his crowd, his group, but I don't think he's noticed that the times have changed, that the battle is not fought on the streets," said Praca. "People are just plain tired of everything.

A few hundred Silva supporters did protest his conviction in Sao Paulo on Wednesday night, and a somewhat smaller group was also out to cheer Moro's decision.

The charismatic leader left office at the end of 2010 with sky-high popularity, after riding an economic boom to fund social programs that pulled millions of Brazilians out of poverty and expanding the international role of Latin America's biggest nation.

In many quarters, the man known to Brazilians simply as Lula remains revered — both for his economic policies and his role in fighting for democracy during the country's dictatorship. The 71-year-old has been considered a front-runner for next year's presidential election.

Silva's defense team issued a scathing statement after the verdict, calling the charges an attack on democracy and vowing to prove the former president's innocence.

"President Lula has been the victim of lawfare, the use of the law for political ends, the famous method used to brutal effect in various dictatorships throughout history," the lawyers said.

Silva was accused of receiving a beachfront apartment and repairs to the property as kickbacks from construction company OAS. Silva never owned the apartment, but prosecutors argued it was intended for him. Prosecutors also alleged that OAS paid to store Silva's belongings, but Moro dismissed that part of the case.

Silva also faces charges in four other cases. He denies doing anything wrong.

Moro said he did not order Silva's immediate arrest because the conviction of a president is such a serious matter that he felt the former leader's appeal should be heard first.

The case now goes before a group of magistrates. If they uphold the conviction, Brazilian law says Silva would be barred from seeking office. In addition to sentencing Silva to 9 1/2 years in prison, Moro also ruled that the politician should be barred from public office for 19 years.

The prosecutor's office that handled the case said it would appeal the sentence to ask for it to be increased.