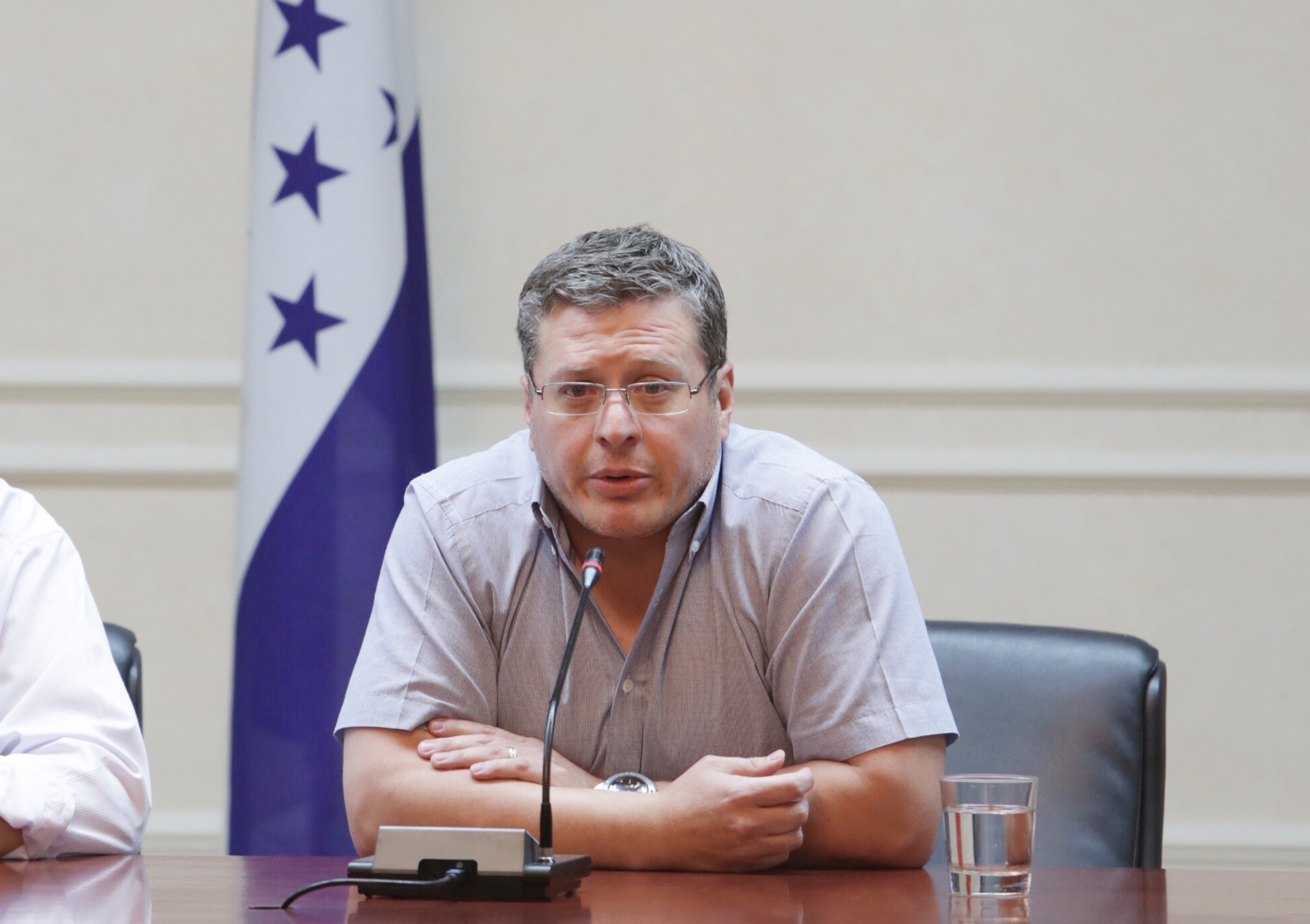 TAIPEI (Taiwan News) – Honduran ambassador to Taiwan Rafa Sierra blasted media reports Tuesday that he or other diplomats were about to leave Taiwan, paving the way for more countries to switch recognition to China following last month’s departure by Panama.

Taiwan only has 20 official diplomatic allies left, and since Panama’s switch on June 12, speculation has been rife about which country might be next.

According to unconfirmed media reports, a staff member of the Honduran embassy told friends at a dinner in Kaohsiung Monday evening that some ambassadors and diplomats would leave Taiwan in mid-July and move to China to take up new postings.

“The Vice President of Honduras and the President of our National Congress were here this month, the relationship between Taiwan and Honduras is better than ever, I am not going anywhere,” Sierra wrote on Facebook.

Later Tuesday he called a news conference to reconfirm he was not planning to leave Taiwan.

The reports came as the Ministry of Foreign Affairs (MOFA) announced that Taiwan’s former embassy in Panama, and its Panamanian counterpart in Taipei, were closing on July 12. The bilateral Free Trade Agreement would stay in force as long as no consensus had been found about a new deal, MOFA said.