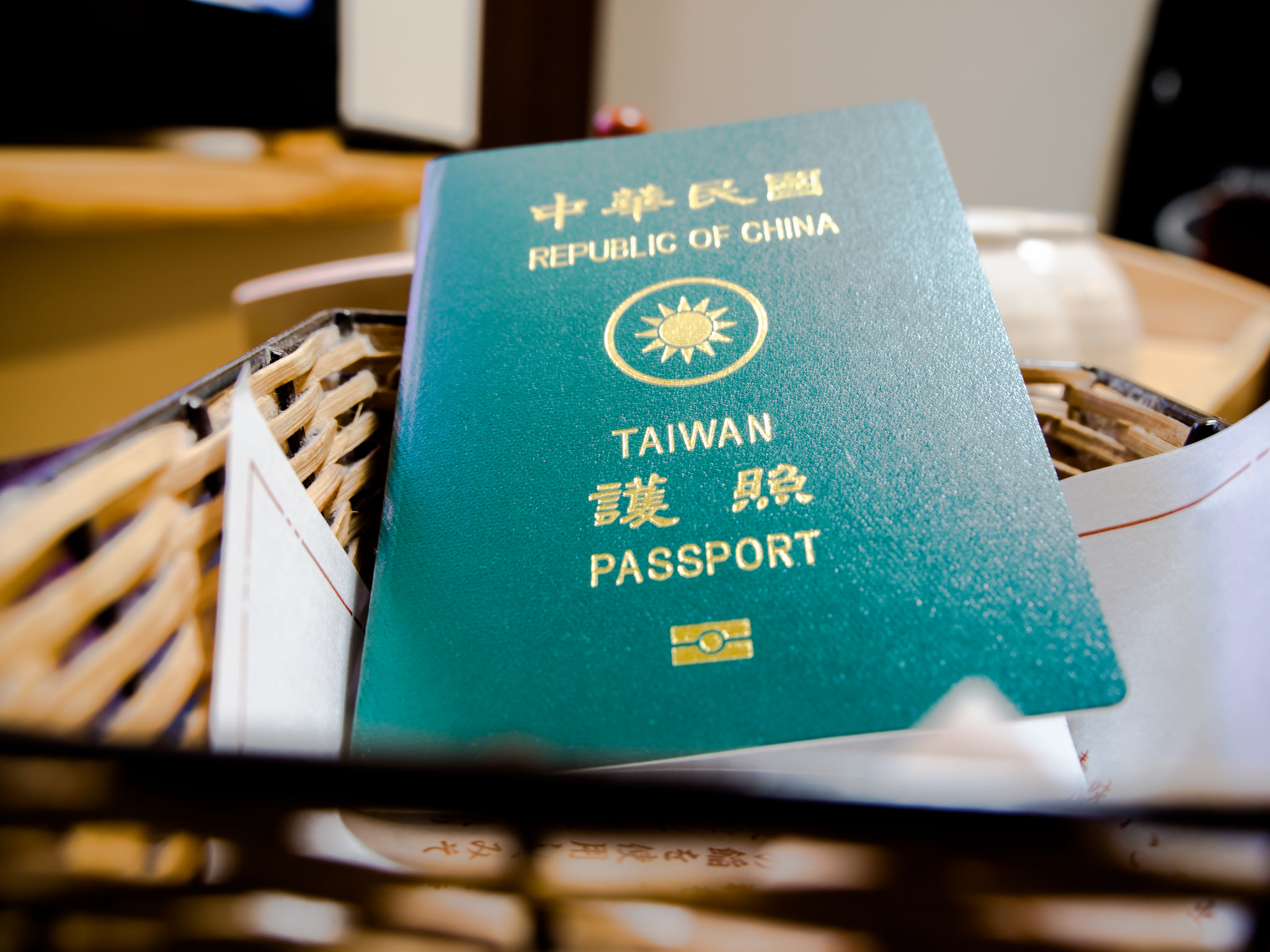 TAIPEI (Taiwan News) - Taiwanese hold the world's 30th most powerful passport, down two spots from the January ranking, according to the latest Passport Index report.

Financial advisory firm Arton Capital releases the study every year on the strength of the world's passports based on the number of countries citizens can travel to without having to apply for a visa.

According to the recent update, Germany and Singapore were ranked number one as the most powerful passports, whose citizens are able to travel visa-free to a total of 159 countries or destinations.

Sweden and South Korea tie for the second place with visa-free access to a total of 158 countries, followed by Denmark, Finland, Italy, France, Spain, Norway, the United Kingdom, Japan, and the United States, with 157 visa-free countries, according to the report.

Taiwan dropped two spots to 30th in the latest rankings. Its passport holders may visit up to 121 countries without having to obtain a visa, up by 2 from January this year.

Meanwhile, the countries at the bottom of the rankings were Afghanistan, with 22 visa-free countries, Pakistan with 25, and Iraq with 24. 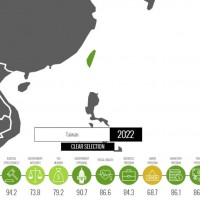 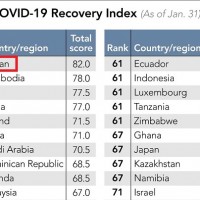 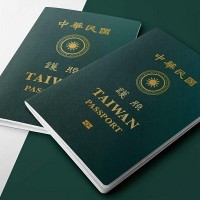