TAIPEI (Taiwan News) - In celebration of 60 years of diplomatic relations between the Republic of China and the Republic of Paraguay, the Paraguayan government has released a special edition stamps to commemorate the event.

The set of commemorative stamps was designed by the Paraguayan post office headquarters to specifically celebrate the 60th anniversary of bilateral ties, according to Presidential Office spokesperson Alex Huang (黃重諺).

The stamps feature images of the presidential offices of the two countries, with the stamp in the middle showing the national flags of both countries and the number “60,” signifying the solid foundations of mutual relations between Taiwan and Paraguay.

The sale will be available tomorrow from 9 am to 2pm at Taipei Beimen Post Office with a limited of 700 sheets. The collection will include a set of two stamps, a commemorative plaque, and a first day cover, all for NT$130.

Diplomatic relations between the ROC and the Paraguay was established on July 8, 1957. The two have since remained in close cooperation in various fields, including business, medical and science, education, and agriculture.

Paraguay's President Horacio Cartes is slated to visit Taiwan between July 11 and 13 as part of the celebrations.

Taiwan’s Presidential Office will host a state banquet that goes with the state visit, while the foreign ministry is also putting up a series of events to mark the completion of 60 years of diplomatic relations between the two countries. 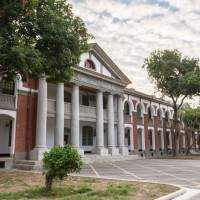 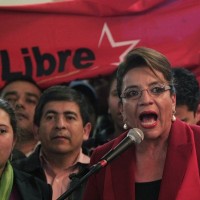