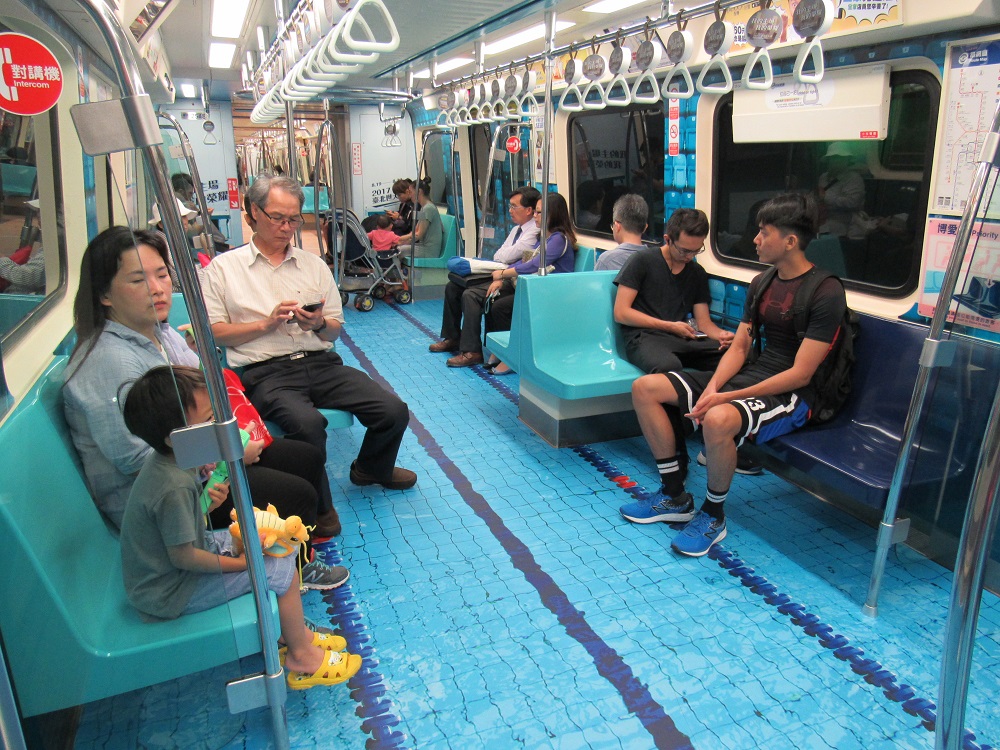 TAIPEI (Taiwan News) -- In a little over a month, Taipei City will host the 29th Summer Universiade Games, which will be held from August 19 to August 30, and to build excitement over the coming competition the interiors of the city's mass rapid transit (MRT) trains have been decorated in themes to match some of the major sporting events of the games.

Taipei's subway cars are now sporting themes such as track and field, soccer, baseball, basketball, swimming, and athletics throwing events. Photos of some of these new MRT themes have started to surface, with the simulated swimming pool in particular almost disturbingly realistic. Man on his marks read for race in track and field themed car. (Taipeitravel Facebook page)

Taipei City placed bids to host the Universiade for five years until being selected in 2011. The Universiade is smaller in scope only to the Olympic Games. The Games can be classified as a "megaproject," an event or project which, according to Oxford University professor Brent Flyvbjerg, is classified by the mammoth amount of money, time, and people involved in the preparatory phase. Over 70 venues have been freshly constructed or updated for use during the Games. A few of these projects include the development of large, previously vacant spaces, such as the Linkou Athlete’s Village. Once the Games are over, all venues have proposed alternate uses for the future. Another shot of the pool theme. (Breaking News Commune) Nearly 10,000 athletes from 150 countries are expected to participate in the opening ceremony at the Taipei Stadium. 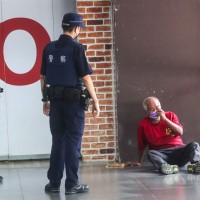 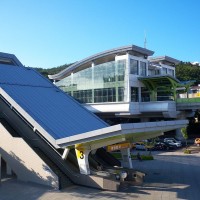 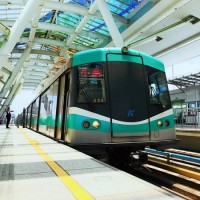 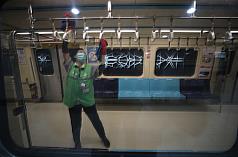 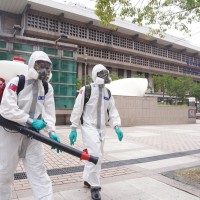