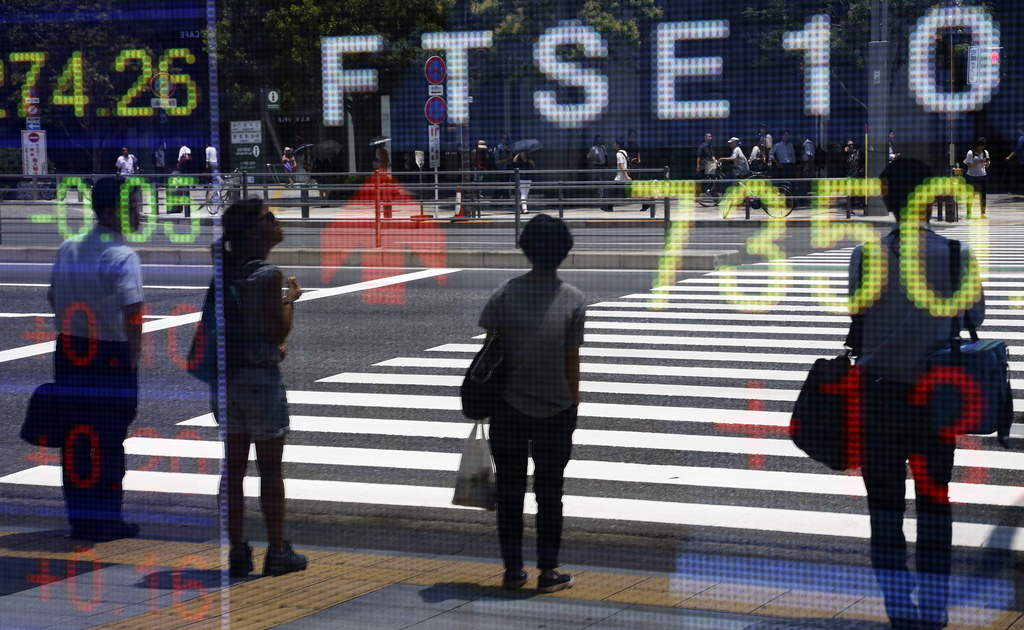 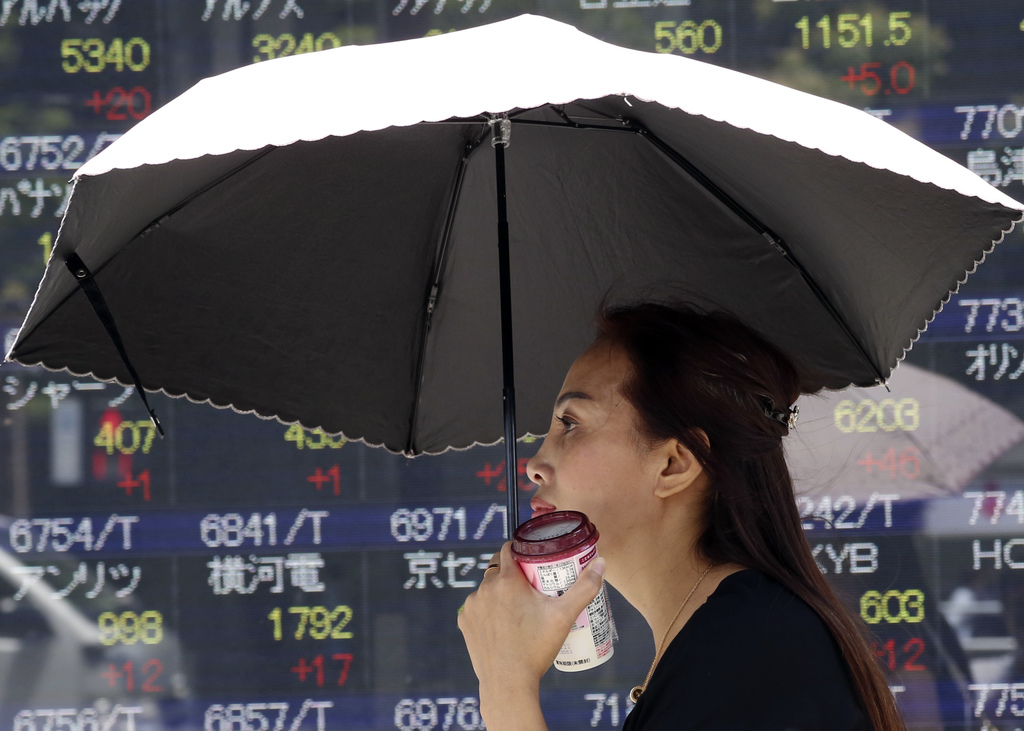 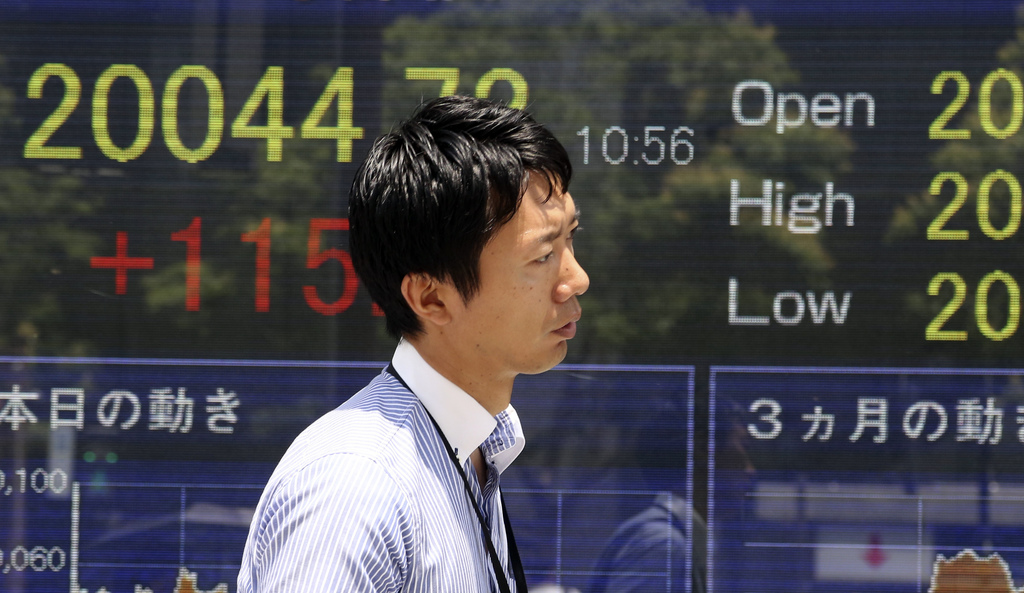 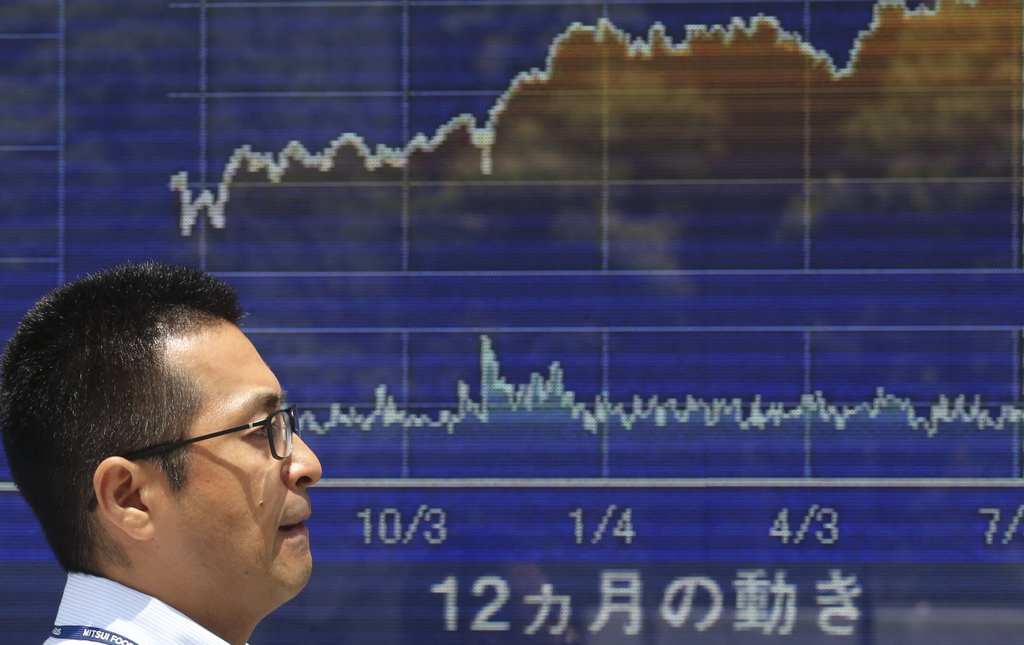 EARNINGS: Companies including Pepsi Co. and Delta Air Lines, Inc. are due to release earnings this week as U.S. companies begin their second-quarter reporting season. The market expects earnings per share growth of about 7 percent from companies in the S&P 500.

ANALYST'S TAKE: "It seems optimistic to feel we can replicate the 15 percent growth we saw in Q1, but at 7 percent this would still be the strongest rate of earnings growth since 2014," said Chris Weston of IG in a report. "This is incredibly important because in the last two weeks or so we have markets changing and the catalyst for equities is shifting from a liquidity induced rally, to one where valuation and earnings growth will be the pre-eminent driver," he said. "2018 is shaping up where value could do far better and not just to leverage to higher growth, high momentum names."

FED WATCH: U.S. Federal Reserve chair Janet Yellen testifies Wednesday and Thursday before U.S. lawmakers. Investors are looking for signs of how the Fed might react to the latest jobs and inflation data. "We expect she will once again encourage expectations for the start of balance sheet normalization in September, followed by another rate hike in December — dependent on the data, of course," said Jim O'Sullivan of High-Frequency Economics in a report.

ENERGY: Benchmark U.S. crude gained 36 cents to $44.59 per barrel in electronic trading on the New York Mercantile Exchange. The contract plunged $1.29 on Friday to close at $44.23. Brent crude, used to price international oils, advanced 43 cents to $47.14 in London. It lost $1.40 the previous session.