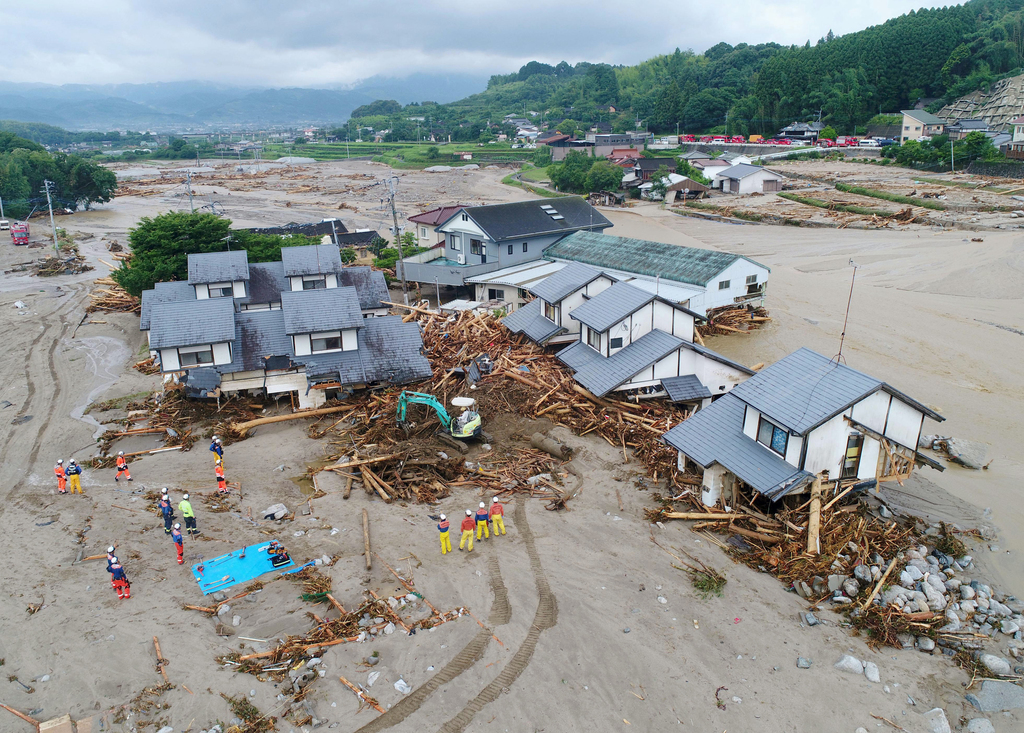 TOKYO (AP) — The death toll from heavy rain and flooding in southern Japan this week has risen to 15 as rescue workers reached isolated villages where at least six others are missing and feared dead.

Heavy rain warnings are still in place for parts of the southern island of Kyushu on Saturday, days after Typhoon Nanmadol swept across Japan, triggering floods and mudslides that wrecked hundreds of homes, roads and rice terraces.

The Fire and Disaster Management Agency says Saturday 12 dead have so far been found in the hardest-hit Asakura city in Fukuoka prefecture and three others in neighboring Oita prefecture.

Officials say 12,000 troops and rescuers continued searching for the six missing and clearing debris off roads.