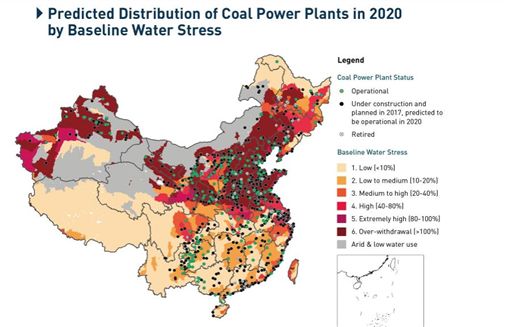 TAIPEI (Taiwan News) – In a move likely to infuriate Taiwanese who donated an estimated total of more than NT$100 million (US$3.2 million) to Greenpeace, the environmental action group included Taiwan in a map of China, reports said Friday.

The map was titled “Predicted Distribution of Coal Power Plants in 2020 by Baseline Water Stress” and showed China, Tibet, the island of Hainan, Taiwan and disputed islands in the South China Sea as one entity.

Taiwan Association for Human Rights chief Chiu Yubin (邱毓斌) said that even though Greenpeace received so many donations from members of the public in Taiwan, it still depicted the island as part of China’s territory. The environmental group comes to Taiwan to rake in the cash, but then it steps on Taiwan’s dignity, Chiu wrote.

In a response, Greenpeace explained it was an independent and politically neutral environmental organization, and that the map was a mistake by the official website and had been removed. Its donations were spent on domestic items such as green energy and ocean fishing, the group said. 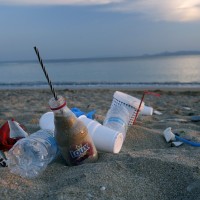 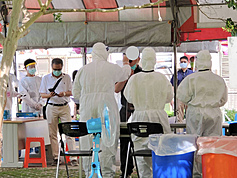