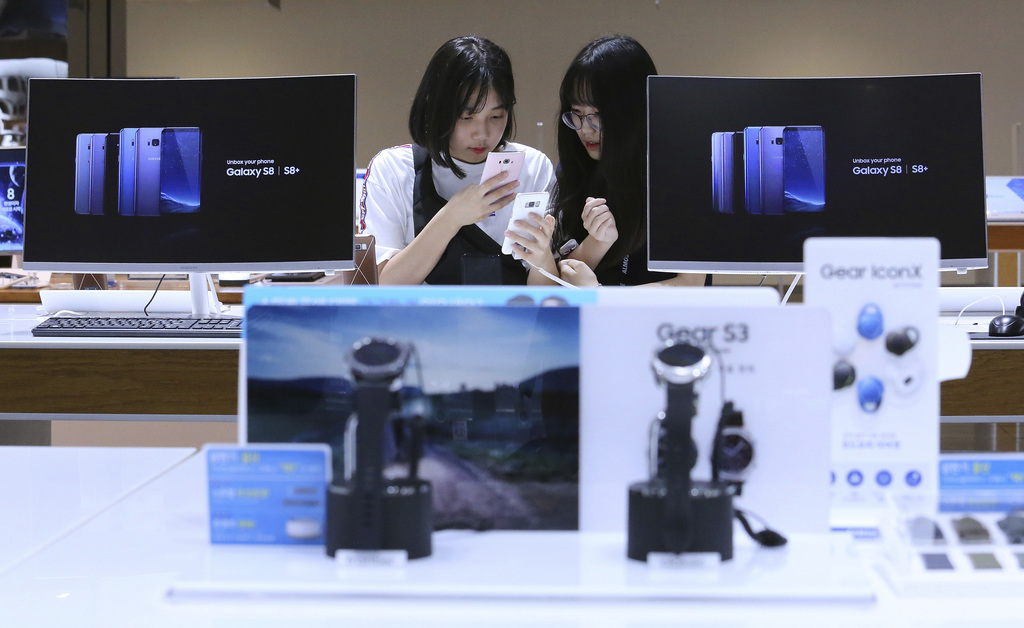 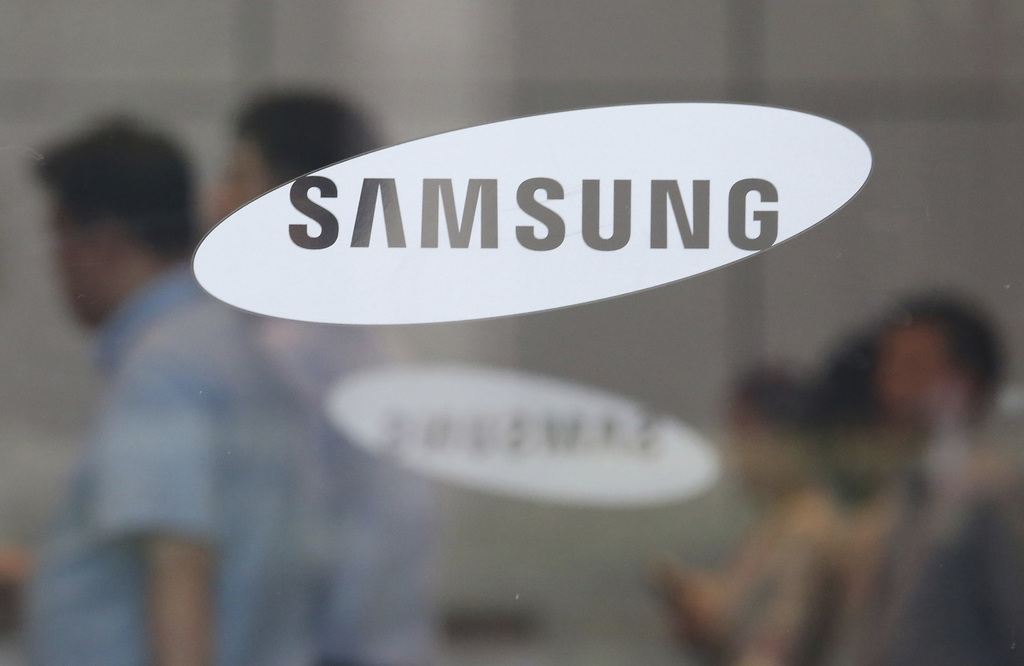 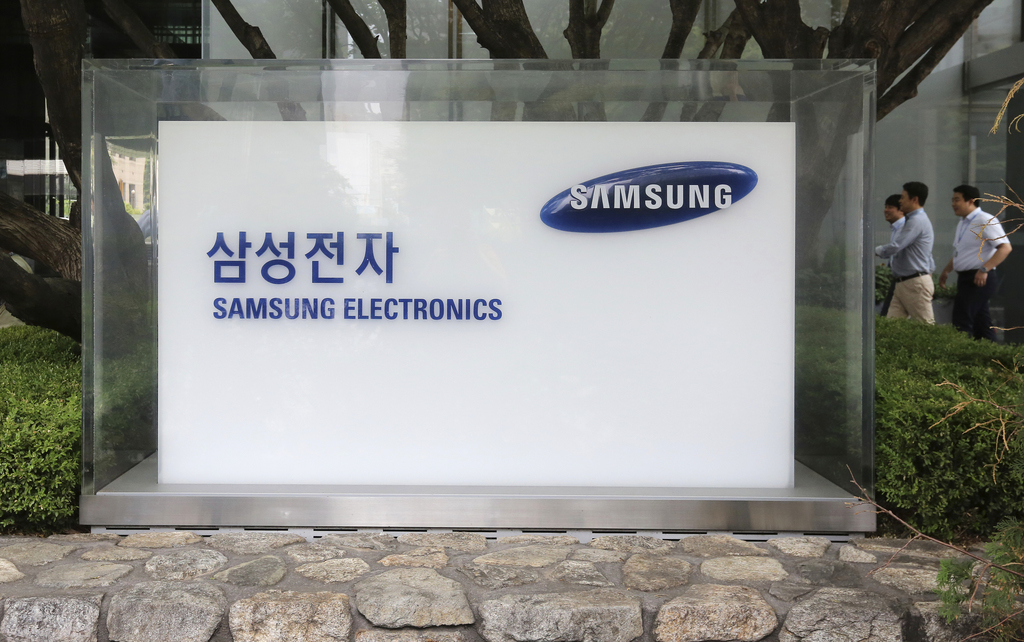 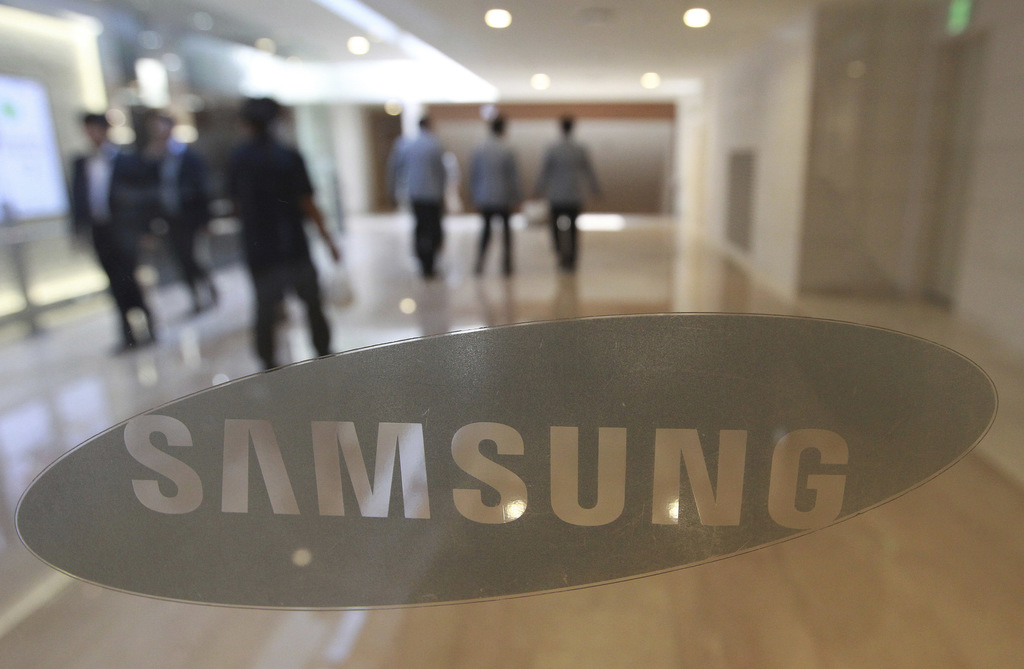 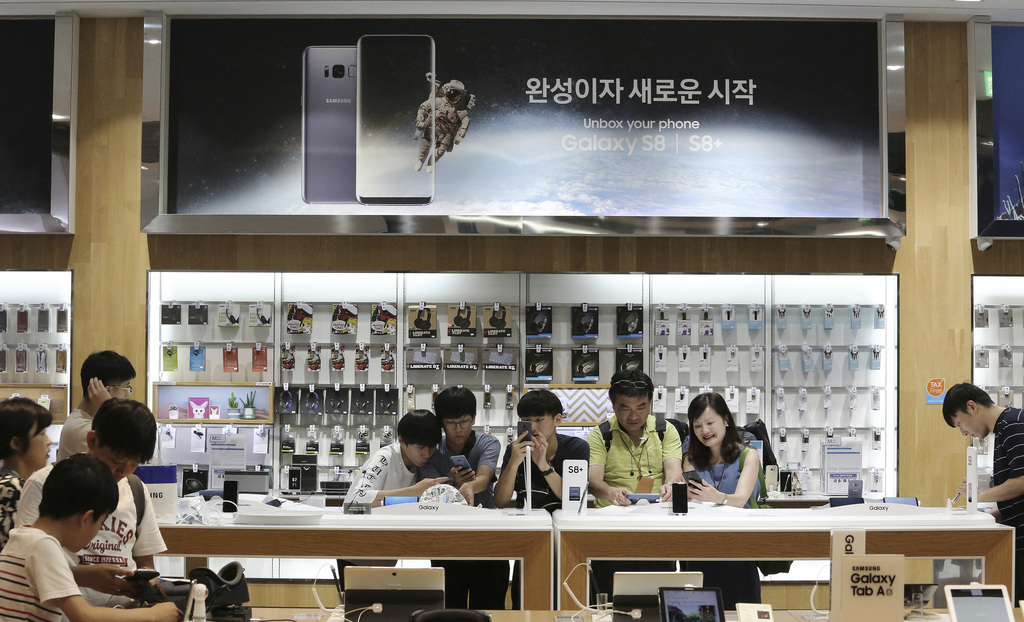 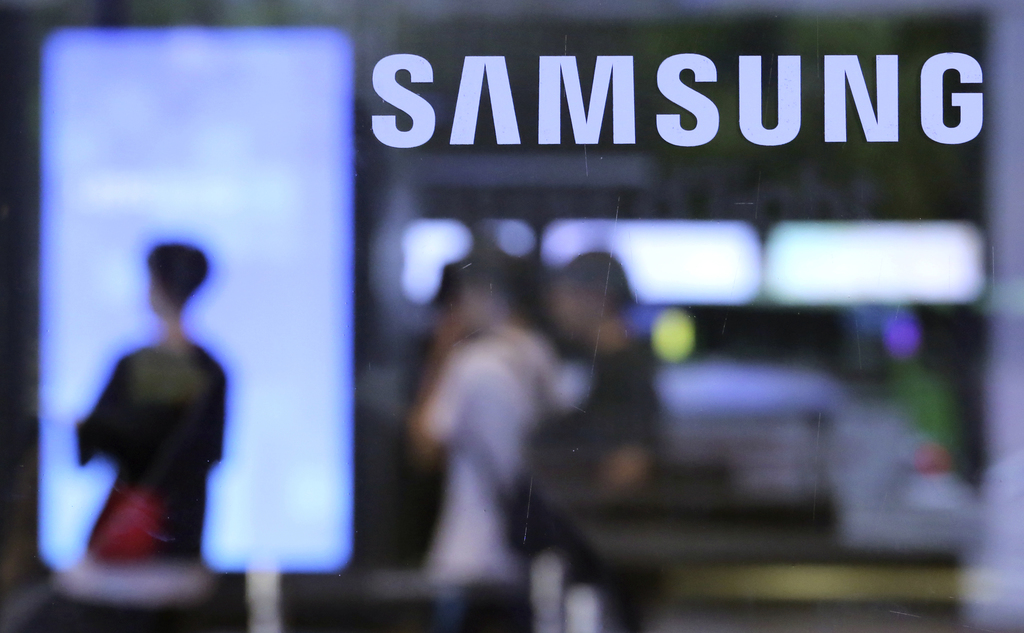 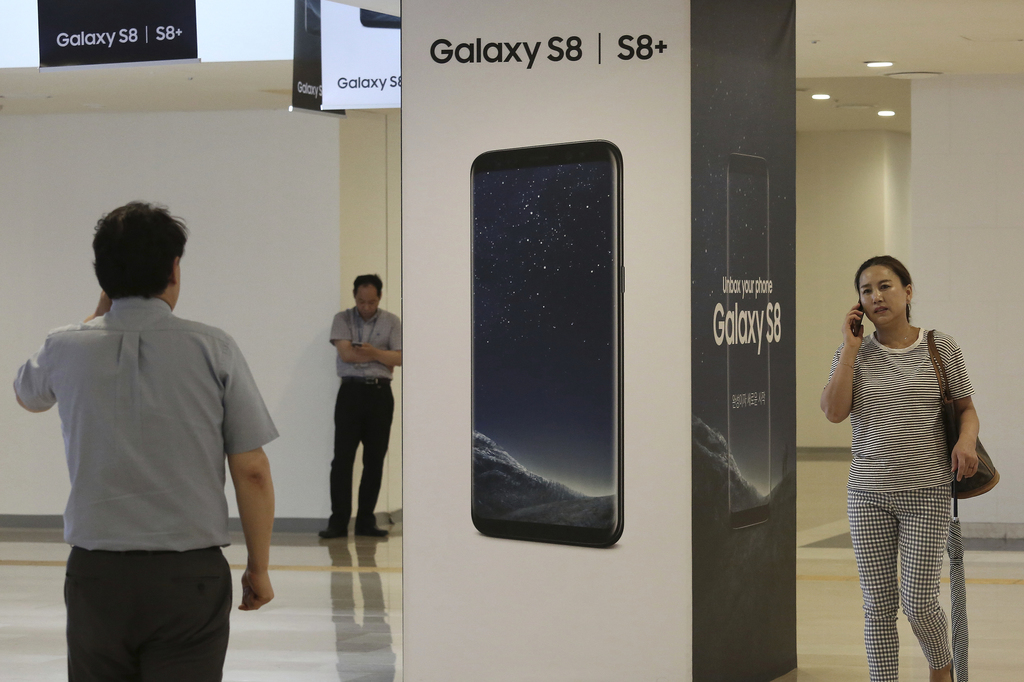 SEOUL, South Korea (AP) — Samsung Electronics is on a roll thanks to booming sales of memory chips required by the increasingly data-based economy.

The company, the world's largest supplier of memory chips, said Friday that its operating profit soared 72 percent in the April-June quarter over a year earlier to a record high.

Samsung has the most advanced memory chip production technology.

Robust semiconductor sales amid a massive expansion of data use offset sluggish growth in smartphone sales in the last quarter, the company said. The results beat expectations, putting Samsung on track for its highest profit ever in 2017.