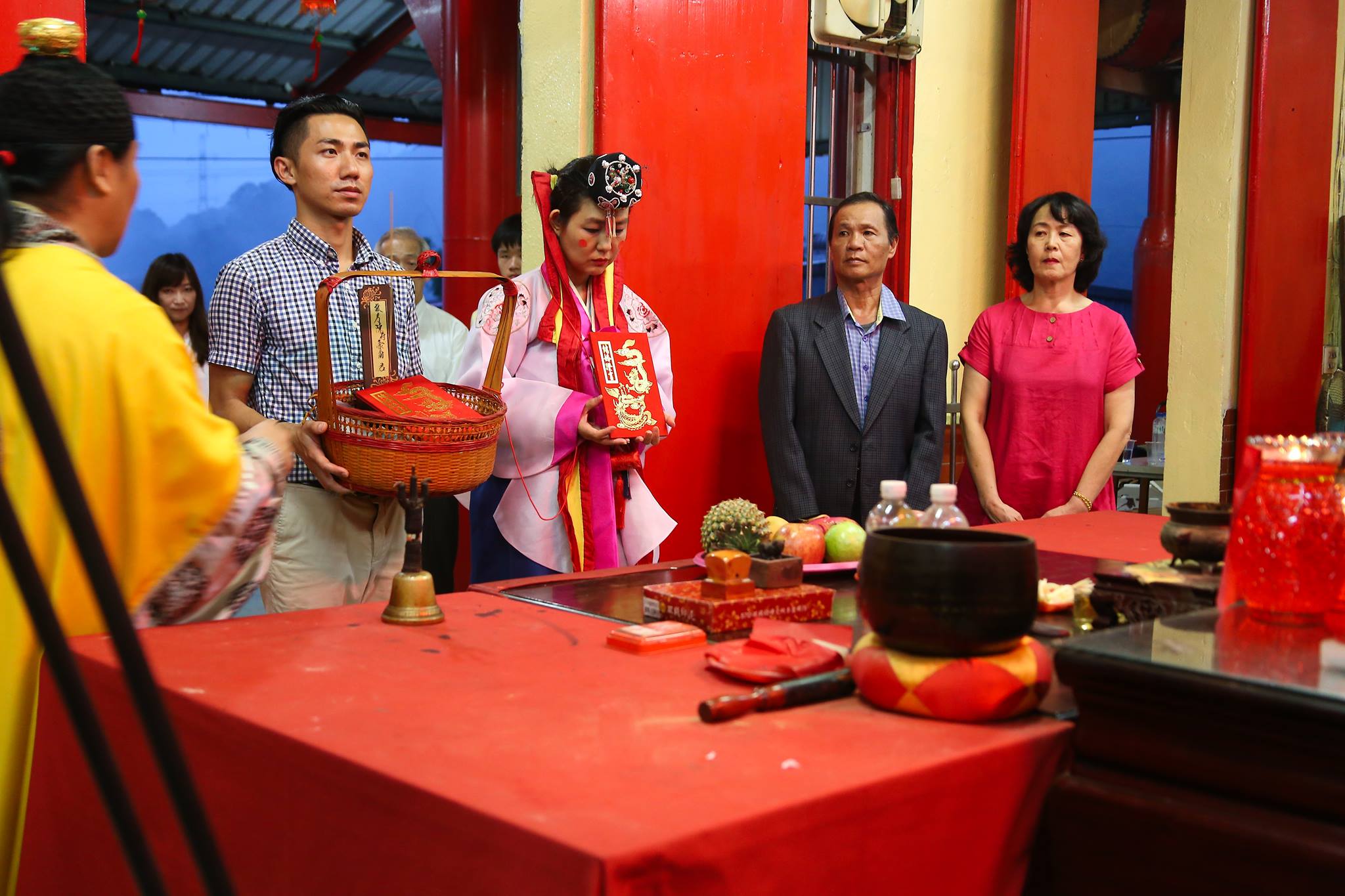 TAIPEI (Taiwan News) -- Korean-American performance artist Maria Yoon who married 52 men in 50 states and two of its territories in America got married again on Saturday at Yunshan Temple (雲山巖) in New Taipei City's Sijhih District (汐止), with the groom being Howard Chen (陳豪爾), a fictional Taiwanese man who died in his 30s.

Ghost marriage is a centuries-old practice in Chinese culture (although very rarely performed now). If an unmarried woman dies, she will not be entered on a husband’s family registry, and will have no descendants to take care of her spirit in the afterlife. Thus, family members will sometimes find a husband to “marry” the dead woman, to help put her spirit to rest. But in this case, the roles are flipped and Maria will marry an imaginary man. The artist didn't marry a real dead person since she had difficulty finding one whose family agrees to join the performance, but the ceremonial rituals were conducted by a Taoist priest as authentic as possible, which makes the wedding part documentary, part performance art. The film of the procedure was made by Taiwan-based filmmaker Tobie Openshaw.

“What is marriage? Does our notion of marriage need updating? What is commitment and what does it mean to commit even after death? ” Maria asked. “As an Asian-American woman I got a lot of pressure from my mother to get married, and this made me start to wonder about all the rituals and beliefs around marriage. When I heard about ghost weddings in China and Taiwan I was intrigued”, she added.

She also said that she found the idea of caring for someone even after their death, from offering incense and ghost money, to getting a husband for an unmarried woman, to be fascinating, which encouraged her to carry out the half documentary, half performance art wedding ceremony. 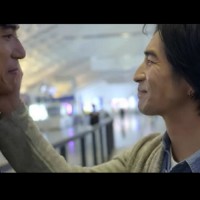