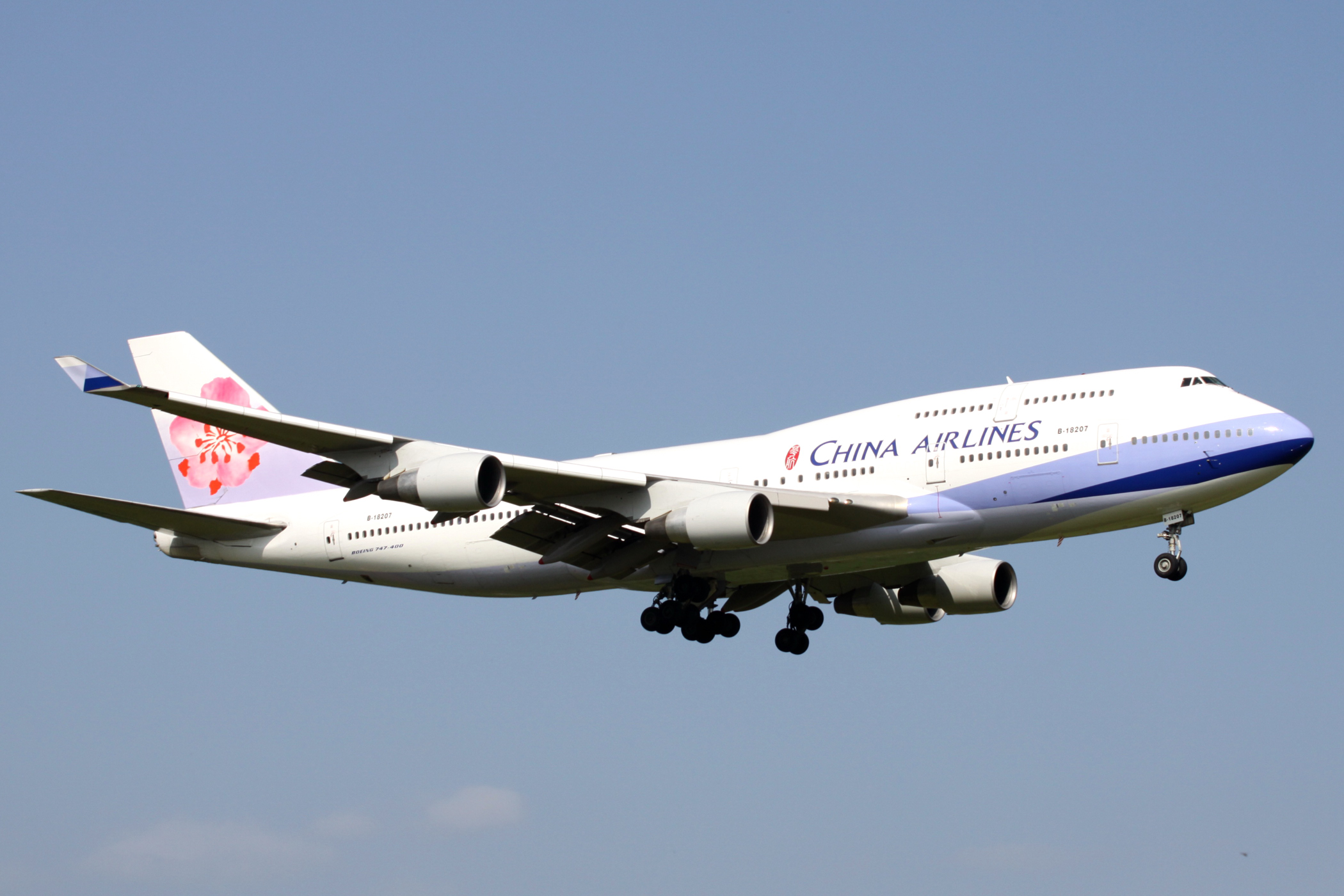 TAIPEI (Taiwan News) -- China Airlines is considering stopping its Taipei Taoyuan – New York JFK nonstop service and replace it with existing 1-stop service via Los Angeles and San Francisco due to the poor operation, according to reports.

Chairman of China Airlines Ho Nuan-hsuan said after a shareholders' meeting that the route has been operating at a loss year after year, and the board is negotiating a new plan to make up for the loss. Ho also indicated that the airline might start code-share cooperation with other airlines.

The airlines' decision comes after the rising cost of cabin crew’s layover allowance. China Airlines flight attendants’ layover allowance rose to US$ 5 per hour from US$ 2 after they staged a strike last year.

Meanwhile, some US based flight attendants requested to have 48 hours rest period in New York after serving the Taipei Taoyuan – New York JFK route, which largely rose the operating cost of the airline.

The airline will soon make the decision whether they will suspend the route under the premise of not affecting the summer schedule.