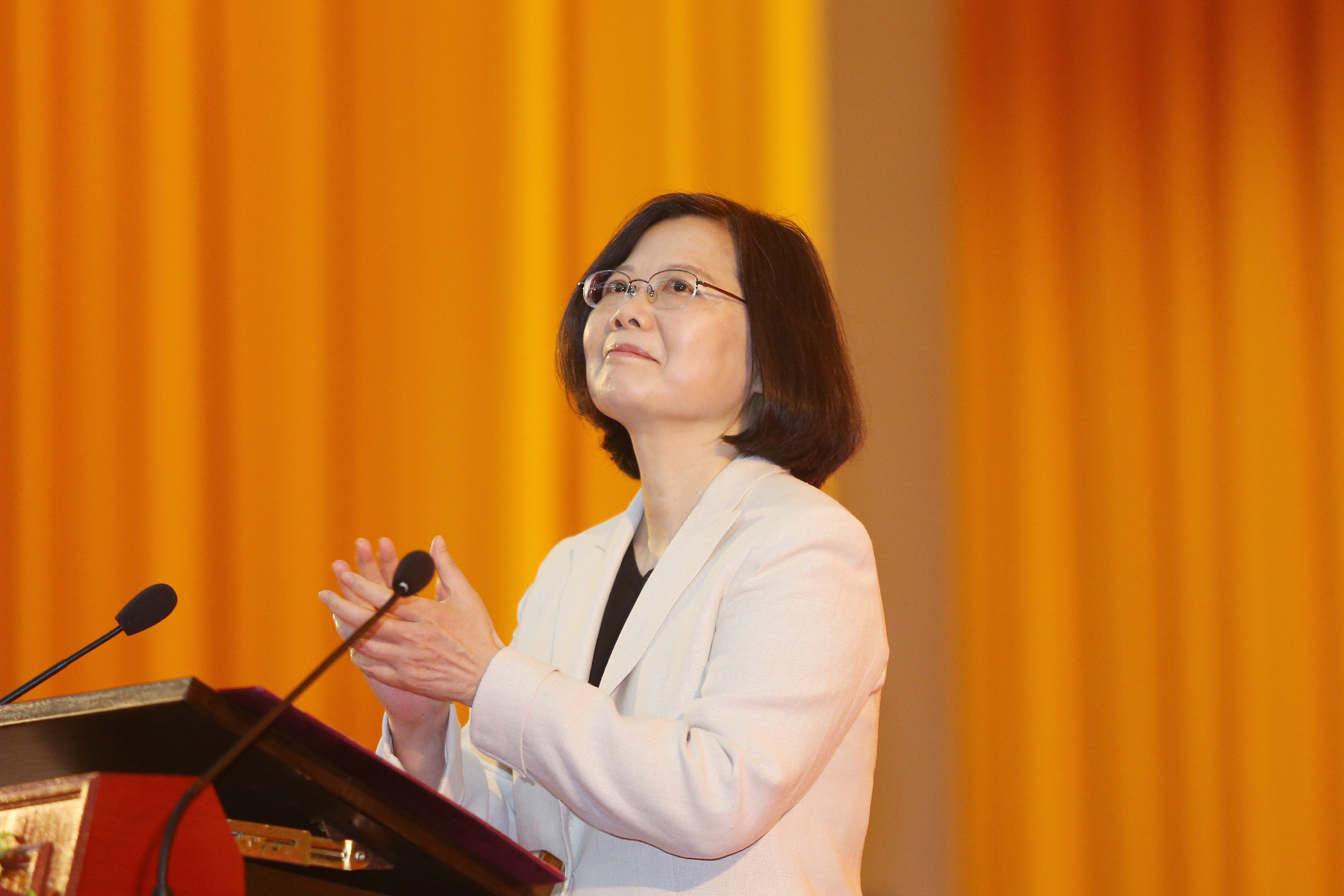 TAIPEI (Taiwan News) - President Tsai Ing-wen on Friday took to twitter to express her gratitude to the United States in the wake of an announcement from the U.S. State Department that it has approved a US$1.42 billion arms sale package to Taiwan, a first under the Trump administration.

Taking to her twitter account, Tsai Ing-wen thanked the U.S. government for its continued commitment under the TRA and the Six Assurances.

The U.S. provision of defensive systems helps strengthen Taiwan’s self-defense capabilities and increase the nation’s confidence and ability to maintain the cross-strait status quo of peace and stability, she said.

She added that the government will continue to seek constructive dialogue with Beijing, while also increase the nation’s defense investments, “to demonstrate our commitment to Taiwan’s self-defense.”

Statement on U.S. #ArmsSales from the Office of the President: pic.twitter.com/1IGCluoiIK