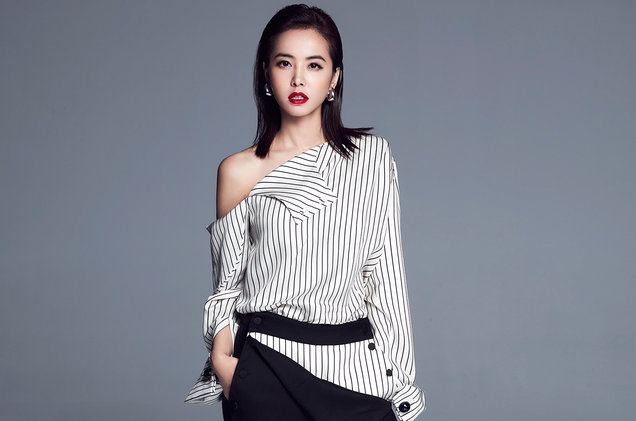 TAIPEI (Taiwan News) – Pop star Jolin Tsai (蔡依林) told a Billboard interview that now that same-sex marriage is about to be introduced in Taiwan, her next album will turn to social and mental issues related to women.

Following a decision by the Council of Grand Justices, the Legislative Yuan is due to draw up legal proposals to make Taiwan the first country in Asia where same-sex marriage is legalized.

Marking Gay Pride Month in the United States, Billboard interviewed Tsai about her support for same-sex marriage and her interest in the cause.

However, Tsai said her next album should say more on behalf of women. “Because I have been exploring some social and mental phenomena related to females in recent years now I have a lot to say to girls,” she told the interviewer.

She also pointed out the importance of continuing to work against discrimination. “I hope we can work hard together to spread the right idea of equal rights through education,” she said.

Tsai rejected a description of her as a “gay icon,” saying she didn’t want to become an idol for just one particular group of people, but just to give gay people “some positive energy and help them influence other people in society to become more empathetic.”

Her inspiration to sing about gay topics and use gay images in her videos came from “real-life stories and real emotions” told to her by her many gay friends. She used her songs and videos as a platform to let people learn about lifestyles different from their own.

Tsai said she was not promoting gay rights just because she was a celebrity, but she was “just following my heart” to do something for friends who were very important people in her life.