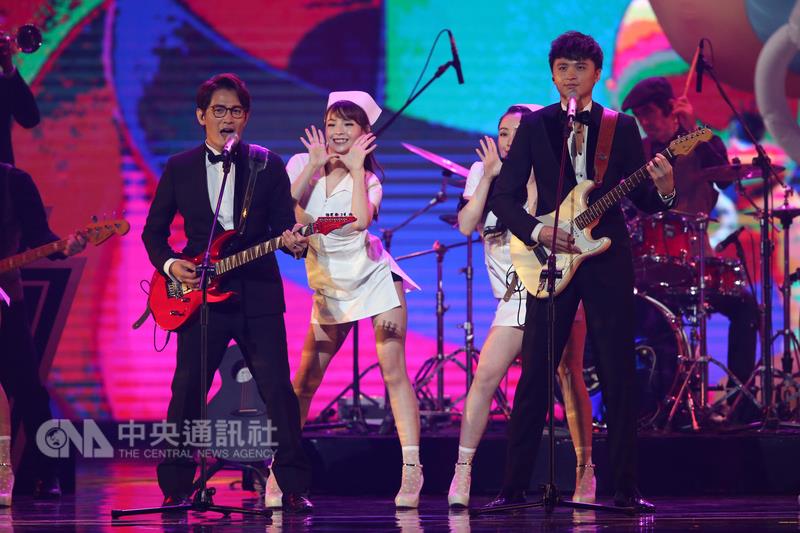 The Taiwan Union of Nurses Association (TUNA) said in a statement on Tuesday that dancers were wearing short skirts while dance provocatively to accompany Hakka singer Wing Lo’s (羅文裕) performance during the 2017 Golden Melody Awards & Festival halftime show on Saturday. The statement said the performance was inappropriate and had seriously degraded the image and professionalism of nurses. The association also criticized Taiwan’s top music awards ceremony for being acted out like a striptease show.

No parents would like to see their nurse children working hard at a hospital attending to patients and taking care of them only to be sexualized and disrespected in the outside world, she said.

Tseng said the TUNA had sent letters to the National Communications Commission (NCC), event advisor the Ministry of Culture (MOC), and the event organizer to ask them to make a public apology for the inappropriateness of the performance.

So far, only the MOC has issued an apology. In a statement the ministry apologized to the TUNA for the dancing performance in the Golden Melody Awards & Festival halftime show that angered the nurse group. The ministry said it will ask its Bureau of Audiovisual and Music Industry Development and the event's production unit to review the incident and avoid similar situations from happening in the future. 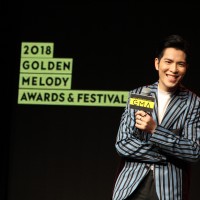