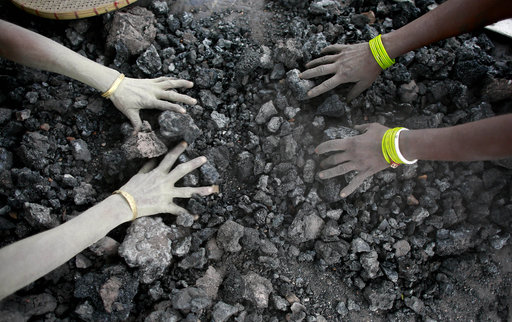 BEIJING (AP) — The world's biggest coal users are boosting mining in 2017, in an abrupt departure from last year's record global decline and a setback to efforts to rein in climate change emissions.

Data reviewed by The Associated Press show production for China, India and the U.S. is up about 6 percent through May compared to the same period last year.

Coal's fortunes had appeared to hit a new low less than two weeks ago with reports that production fell 6.5 percent worldwide in 2016.

Analysts say the U.S. mining rebound appears temporary but that India's growth should continue. Projections for China are mixed.