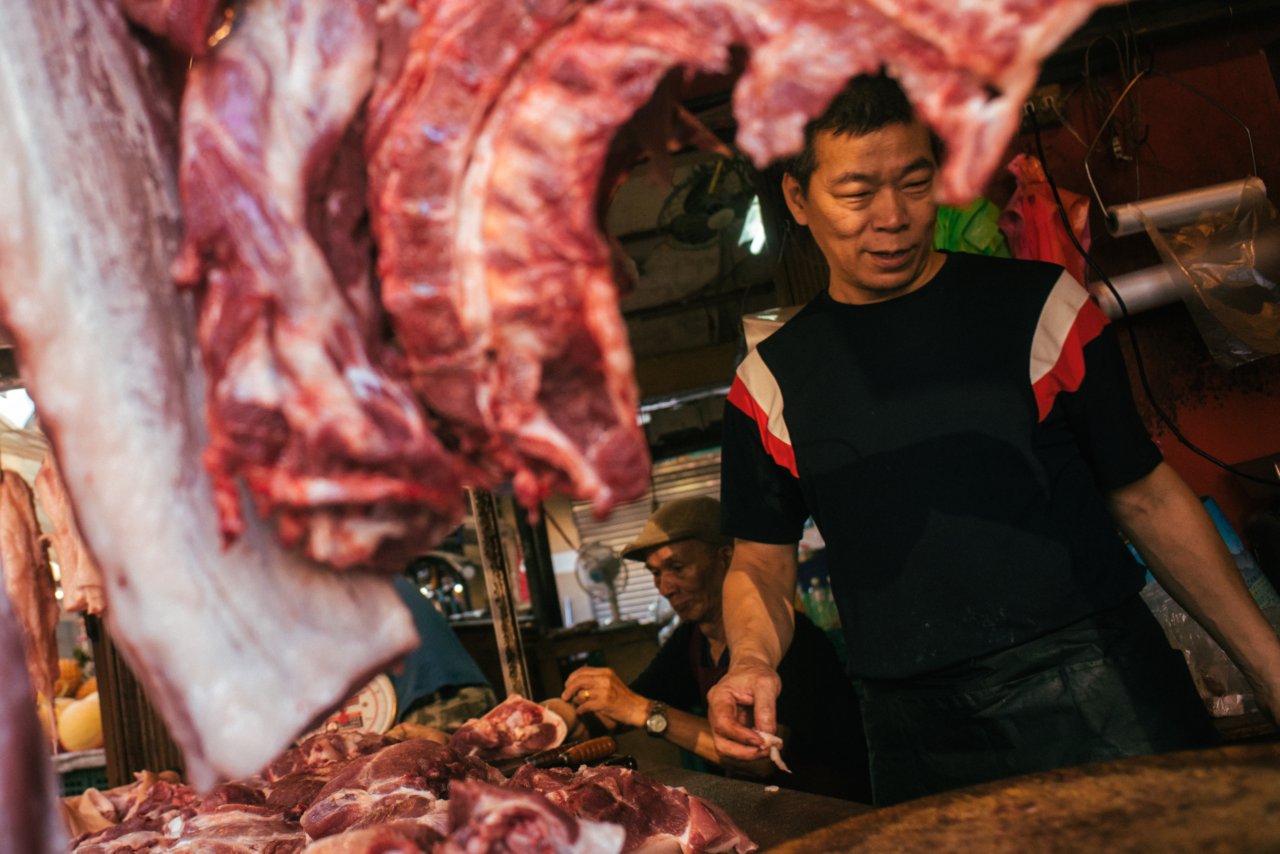 TAIPEI (Taiwan News) -- An American photographer has created a collection of images he has captured on the streets of Taipei over the three and half years he has lived in Taiwan.

The photographer, Andrew Haimerl (韓莫), 30, first came to Taiwan "to experience something unique while practicing my creative passion." What started as a one-year stint has turned into over three years, but Haimerl says it feels like only six months and he could spend the rest of his life in Taiwan taking photos.

When asked why he likes street photography, Haimerl said, "I often find funny or strange people to shoot. I feel that street photography is a good extension of my personality." With photos of ordinary people such as these, Haimerl is also seeking to "expand people's consciousness by pointing out things that often go ignored in our daily lives."

Most of the following photographs were taken around Taipei or popular tourist attractions in the Greater Taipei area. MRT staff member directing mob of passengers away from a staircase. Man getting body art added at a tattoo shop. Person waiting for the MRT. Pair seated on a bench in Tamsui. Man perusing the selection of pornographic movies at an outdoor DVD stand. Woman sorting through her items collected for recycling. Graffiti has become more prevalent in recent years in Taipei. Taking a break after a long day of fishing.