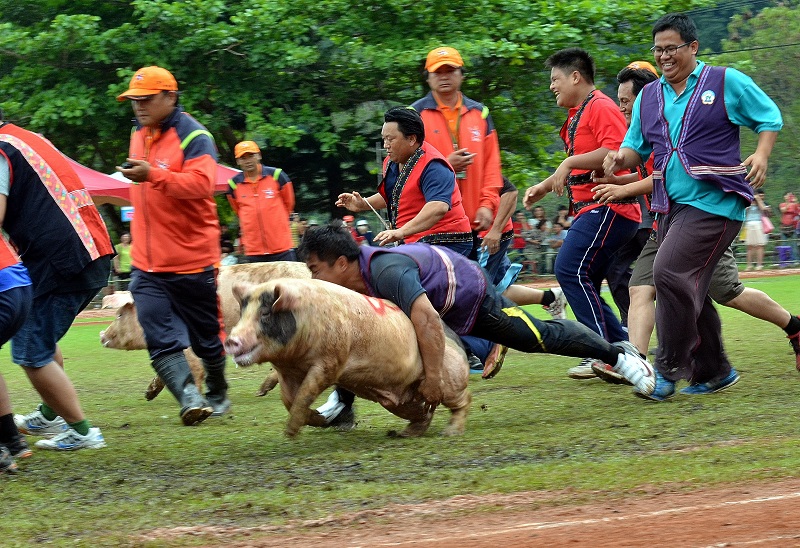 TAIPEI (Taiwan News)—Most aboriginal tribes in Taiwan are entering the hot season of celebrating their most important traditional festivals and the indigenous people are eligible to take a day off to attend the rituals.

More than a half of important tribal rituals in Taiwan fall in the period from July to October. For example, according to the CIP’s 2017 calendar, the Amis can select a day off between July 1 and September 30 to attend their annual harvest festival, which traditionally falls in this period of time. The harvest festival’s events, staged in many indigenous villages in Hualien County and Taitung County in eastern Taiwan, are characterized by singing, dancing, and feasting on indigenous specialties.

However, there have been complaints that the one-day seasonal ritual holiday is too short compared to the Han people’s Chinese New Year holiday. As most young indigenous people study or work far away from home, transportation can take up almost a whole day.