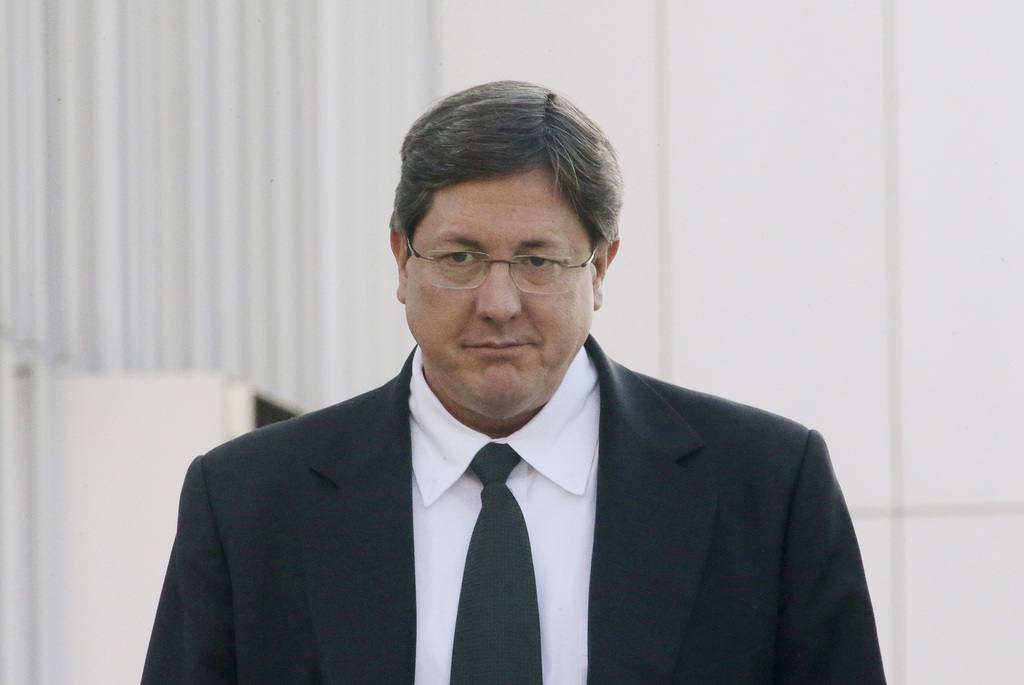 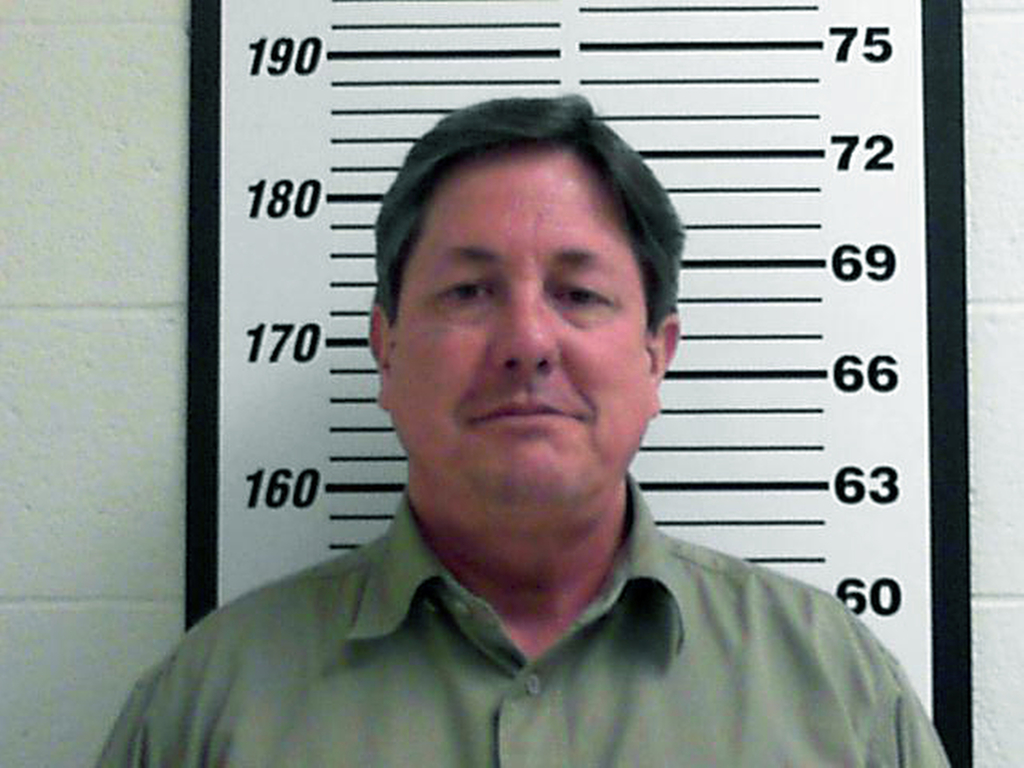 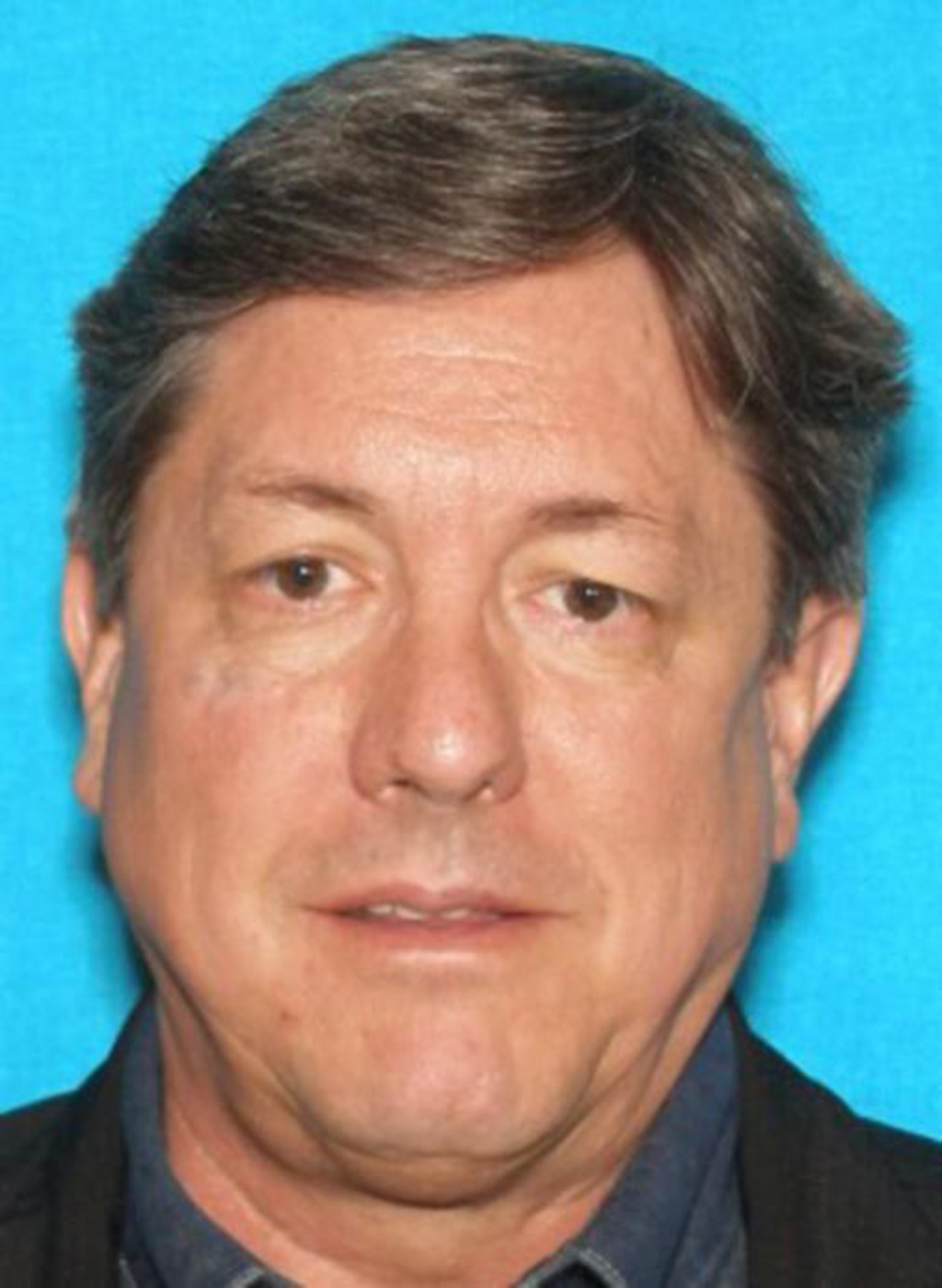 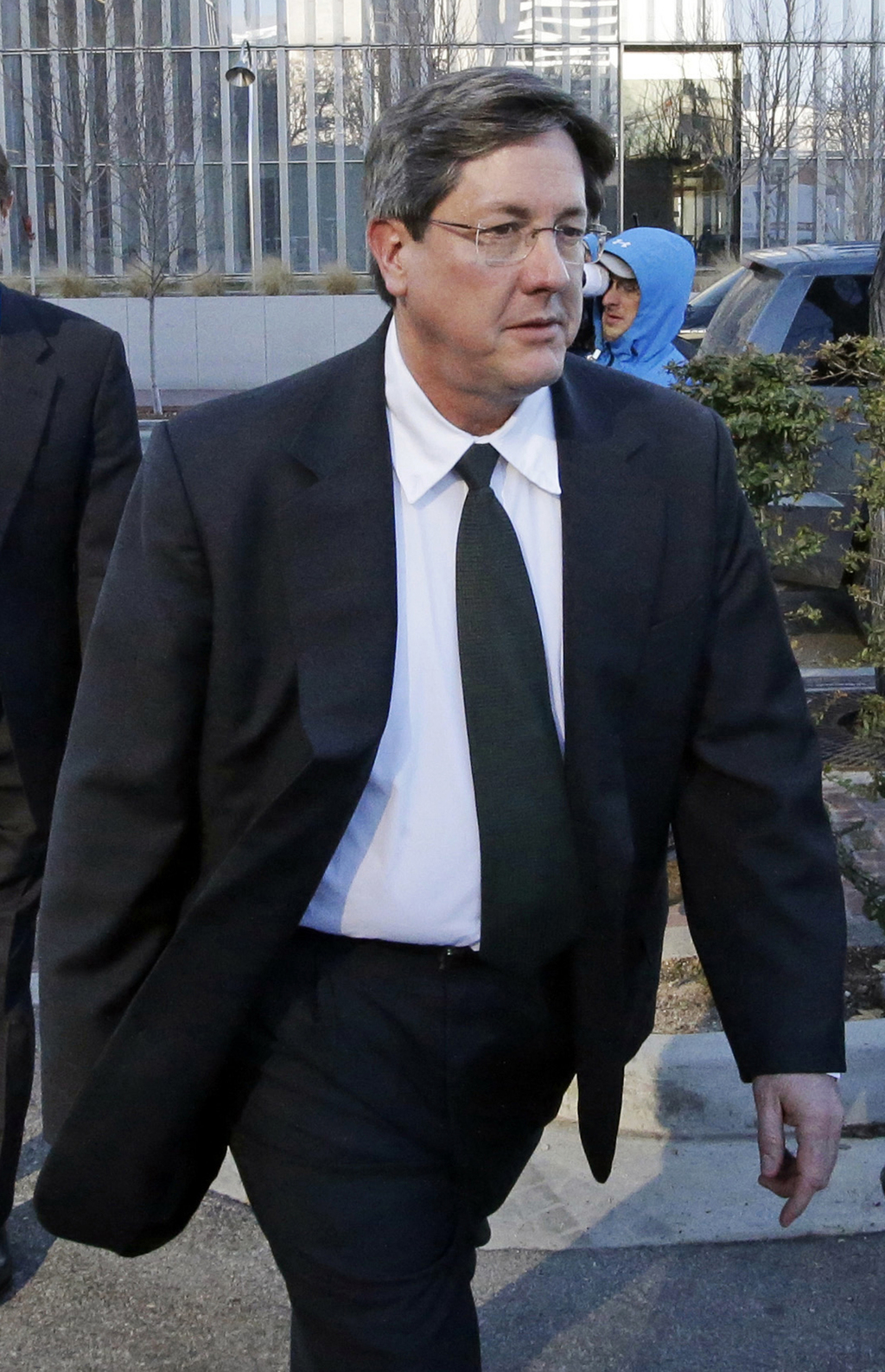 SALT LAKE CITY (AP) — Polygamous sect leader Lyle Jeffs was captured Wednesday at a marina in southeast South Dakota after being on the run for nearly a year after escaping from home confinement in Utah pending trial on food stamp fraud charges.

The FBI announced the capture Thursday morning with a Tweet: "#ARRESTED: FLDS leader Lyle Jeffs in custody after nearly a year on the lam."

Rothschadl said law enforcement had been looking for a silver Ford pickup truck with Utah plates. An off-duty Yankton Police Department detective spotted the vehicle and believed it was Jeffs.

Rothschadl said police made the traffic stop as Jeffs drove through the marina after using a bathroom, but that he doesn't know why Jeffs was in southeast South Dakota. He said Jeffs was alone in the vehicle.

The group, known as the Fundamentalist Church of Jesus Christ of Latter Day Saints, is based in a small community on the Utah-Arizona border, but it also has a small compound in far west South Dakota.

Jeffs is jailed in Sioux Falls and is being held for the U.S. Marshal Service, Minnehaha County Jail Warden Jeff Gromer said.

South Dakota Department of Public Safety spokesman Tony Mangan said that the state Highway Patrol was asked to respond Wednesday and transported Jeffs to Sioux Falls at the request of the FBI.

Authorities had been looking for Jeffs since June 2016 when he slipped out of his GPS ankle monitor using olive oil or another lubricant and fled from a Salt Lake City house where he was on supervised home release. Jeffs and 10 others from the sect were charged with fraud and money laundering in a multimillion dollar food stamp fraud scheme.

The FBI had issued a $50,000 reward and a wanted poster with bold red lettering saying Jeffs should be considered armed and dangerous. It was issued a decade after his brother Warren Jeffs was featured on a similar poster. Warren Jeffs is now serving a life sentence in a Texas prison.

Lyle Jeffs was the last of the defendants in the food stamp fraud case still behind bars when U.S. District Judge Ted Stewart reversed his earlier decision and granted Jeffs his release on June 9. Prosecutors opposed that move, arguing Jeffs was a flight risk.

Lyle Jeffs must now face the pending charges in federal court in Utah. His attorney, Kathyrn Nester, said he's expected to have a hearing soon in South Dakota and will then be transferred back to Utah.

While he was a fugitive, nine of the 10 other people charged in the high-profile bust in February 2016 took plea deals while one person had his charges dismissed.

The U.S. Attorney's Office for Utah didn't have immediate comment on the arrest Thursday morning but were expected to make a statement later in the day.

The office will be under pressure from critics of the sect who believe federal prosecutors went too easy on the other defendants.

Sam Brower, a private investigator who has researched the sect for years said he fears prosecutors will strike a deal with Lyle Jeffs and miss the opportunity to send a message.

"Members of the hierarchy feel that they are untouchable because of what they did with the rest of them," Brower said. "They feel god protected them."

Prosecutors accused Jeffs and other sect leaders of instructing followers to buy items with their food stamp cards and give them to a church warehouse where leaders decided how to distribute products to followers. They say food stamps were also cashed at sect-owned stores without the users getting anything in return. The money was then diverted to front companies and used to pay thousands for a tractor, truck and other items, prosecutors say.

The defendants said they were just sharing food as part of their communal living practices.

Members of the sect believe polygamy brings exaltation in heaven. The group is an offshoot of mainstream Mormonism, which disavowed polygamy more than 100 years ago.

Most of the members live in the twin towns of Hildale, Utah, and Colorado City, Arizona. However, the church opened a 140-acre compound near the town of Pringle, South Dakota, more than a decade ago. Known to the faithful as "R23," the compound sits along a gravel road, secluded by tall pine trees, a privacy fence and a guard tower.

Authorities have said the South Dakota congregation is led by Seth Jeffs, brother of Lyle and Warren Jeffs. Seth Jeffs didn't immediately answer an email seeking comment from The Associated Press, and a telephone for the compound went unanswered.

The secretive group's base has caused concerns among nearby landowners in western South Dakota. A Republican state lawmaker this year frustrated with what he viewed as inaction over the sect's outpost in his district unsuccessfully pushed legislators to look into the compound.