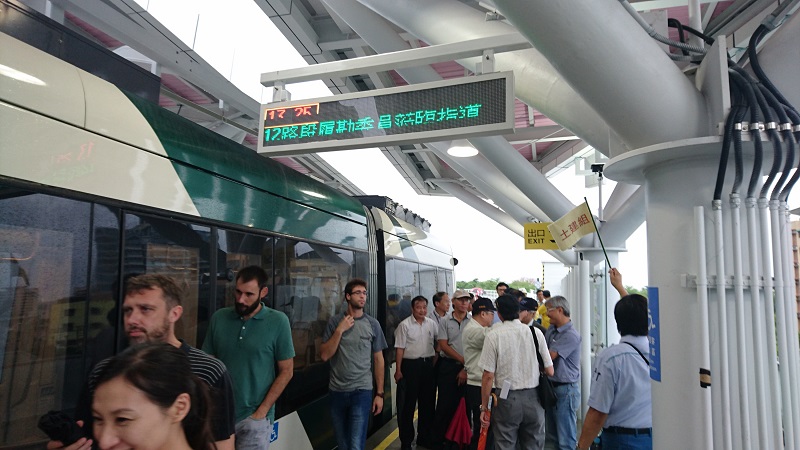 TAIPEI (Taiwan News)—The section from C8 to C12 of the Kaohsiung Light Rail phase one project in southern Taiwan could become operational at the end of June this year after an inspection was conducted on Thursday.

Inspectors from the Ministry of Transportation and Communications inspected the stretch from C8 (Kaohsiung Exhibition Center) to C12 (Dayi Pier-2), with C9 (Cruise Terminal), C10 (Glory Pier) and C11 (Love Pier) in between. After the inspection, the inspectors proposed a total of 16 items for improvement.

Kaohsiung City Mass Rapid Transit Bureau said that it will do its best to make the improvements as soon as possible so that C8 to C12 of the light rail can open at the end of this month. As for the C13 (Pengli Pier-2) and C14 (Hamasen) that connects the light rail with the Orange Line of Kaohsiung Metro, the construction is continuing and it’s hope that this section can become operative in September this year, the bureau said. 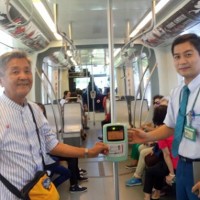 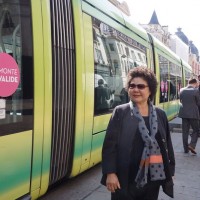