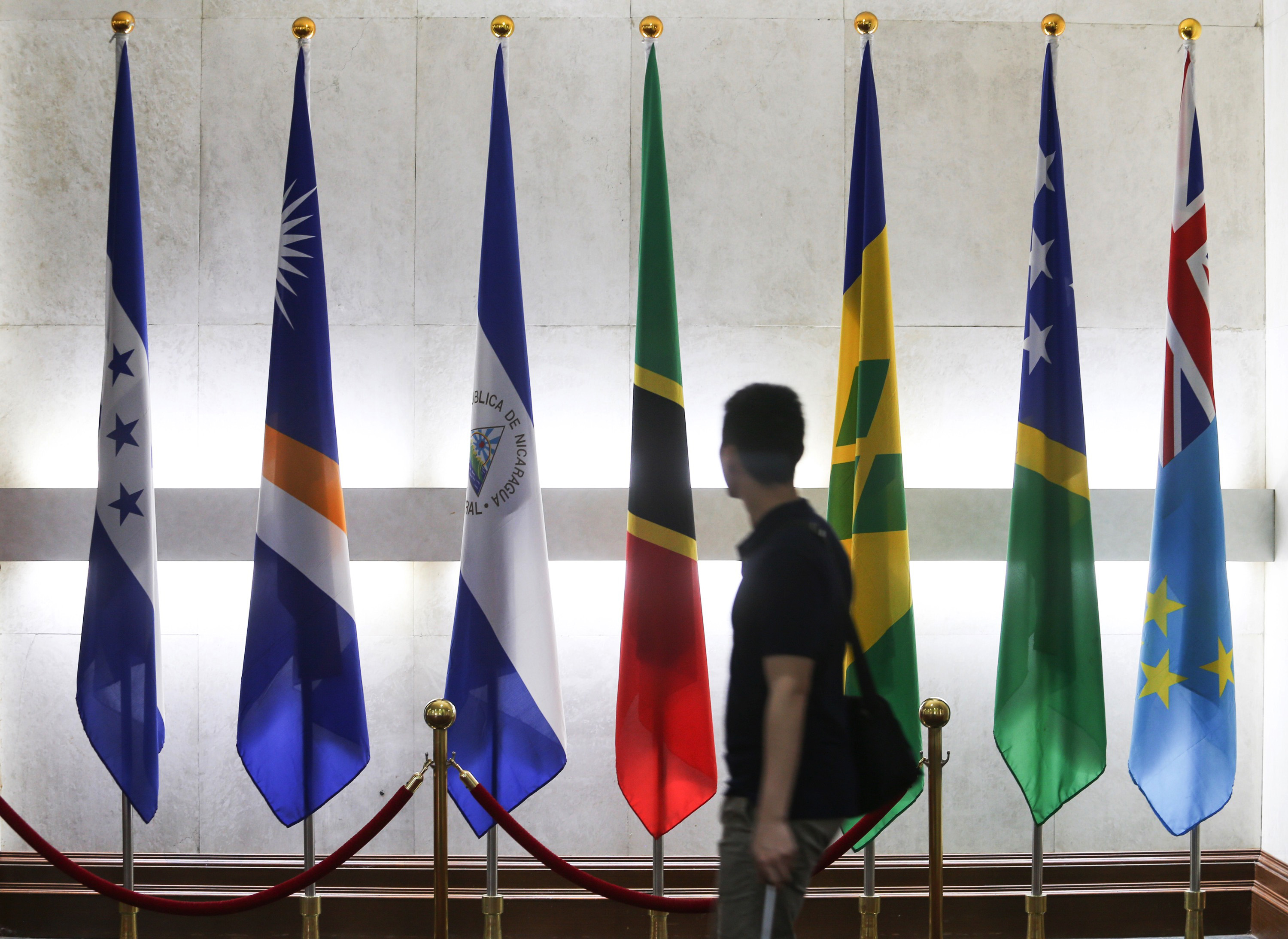 The five countries, none of them official allies of Taiwan, were the United Arab Emirates (UAE), Bahrain, Jordan, Nigeria and Ecuador, according to Antonio Chen (陳俊賢), the director general of MOFA’s Department of West Asian and African Affairs.

If the offices decided to keep their present names, they would be forced to remove all outside references, including the plaques in front of their offices, Chen said.

The diplomat named Nigeria, Bahrain and Ecuador as countries whose “resistance was not strong,” while in four cases, Taiwan was “not holding too many cards.” Chen did not reveal what kind of cards Taipei was holding in the fifth country, and what the country in question was.

It was not immediately clear what changes China was pressuring the local countries to demand, but Beijing usually abhors references to both Taiwan and the ROC.

Separately, following the end of more than 100 years of diplomatic ties between Panama and the Republic of China, speculation was mounting as to which country might be the next one to switch its allegiance away from Taiwan to Beijing.

Commentators have mentioned the Vatican, Taiwan’s only official ally in Europe, due to reports about progress in the contacts between the administration of Pope Francis and the communist country, Nicaragua because its leftist president, Daniel Ortega, once cut ties to Taiwan before, and the Caribbean island state of Saint Lucia.